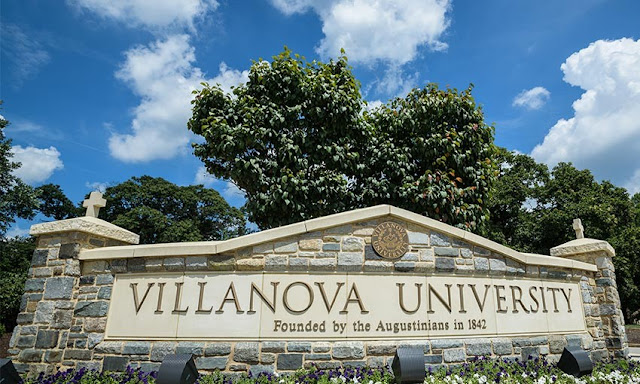 I have both your e-mail/letter of May 29 written in the immediate aftermath of George Floyd's killing in which you reiterated definitive Catholic teaching that "all human life is sacred" and your followup email/letter of June 6 in which you addended your original letter with the phrase "Black lives matter."

I've thought quite a bit about this. And while I understand that you felt you needed to amend and expand upon your initial statement, what I've discovered in the very eventful weeks since your second letter gives me cause for concern about a phrase and a movement with potentially ominous implications.

"Black lives matter" connotes a lot more than it would seem at first glance. For example,  on its own website, Black Lives Matter (BLM) vows to "disrupt the Western-prescribed nuclear family structure." They also declare their intention to "foster a queer‐affirming network." And, I'm sure you must know that BLM is the driving force behind the "defund the police" movement, having called for a "national defunding of police." Furthermore, when one clicks on "donate" at the BLM website, one finds that the donate link appears to be affiliated with ActBlue, a fund-raising mechanism for Democrats -- the same party that booed the mere mention of God at its last national convention; the same party that advocates abortion on demand even up to the time of birth, and beyond.

Now, you will say that you're simply stating that "Black lives matter" and that this should not be confused with the organized movement. But, day-by-day, the phrase and the movement have become increasingly synonymous and the three words have morphed into a sort of mob mantra -- a growing, menacing and dangerous call to mayhem.

Father, these are avowed revolutionaries. Patrisse Khan-Cullors, a BLM co-founder and strategic advisor has declared: "we are trained Marxists." Shaun King, another BLM leader has called for the destruction of statues of Jesus, declaring them "a form of white supremacy." In response to King's call, Catholic Bishop Donald Hying of Madison, Wisconsin said: "Depictions of Jesus are holy to Christians,  they are physical manifestations of God’s love, and remind us of the nearness of the divine. The secular iconoclasm of the current moment will not bring reconciliation, peace, and healing, " he added. "Such violence will only perpetuate the prejudice and hatred it ostensibly seeks to end . . . Only the love of Christ can heal a wounded heart, not a vandalized piece of metal,” Bishop Hying concluded.

In California, defacement and destruction of statues of St. Junípero Serra prompted an outcry from Archbishop Salvatore Cordileone who said: “I’ve been feeling great distress and a deep wound in my soul when I see these horrendous acts of blasphemy … and disparaging of the memory of Serra, who was such a great hero, such a great defender of the indigenous people of this land; someone who was very much a part of my life growing up." The Archbishop even performed an exorcism at the sight where a statue once stood, declaring: “This is the activity of the evil one who wants to bring down the Church, who wants to bring down all Christian believers. "

And, there's more! In a recently issued “platform,” more than 60 groups that form the core of the Black Lives Matter movement went out of their way to single out the State of Israel, among all foreign nations and accuse Israel of genocide and apartheid. Professor Alan M. Dershowitz, Felix Frankfurter professor of law, emeritus, at Harvard Law School says that singling Israel out and falsely accusing it of “genocide” can be explained in no other way than blatant hatred of Jews and their state. It's antisemitism, pure and simple.

There are many, many other examples that I could cite, including attempts to destroy the statue of Saint Louis in front of St. Louis Cathedral in the city of the same name as well as outright physical assaults on Catholic defenders of the faith in various parts of the country. The bottom line is that BLM has significantly contributed to the wrenching discord that our nation is now witnessing. Furthermore, their aims and core beliefs are at odds with much of Catholic teaching if not openly hostile to the faith itself.

Father, I think you will agree that, at a time like this, Villanova's vaulted Augustinian heritage and revered values are of little use if applied in the service of virtue-signaling catch phrases that may be little more than a front for anarchists and revolutionaries. For, what's the point of being Villanova in the first place if we rush to mouth the same mantra as all the other universities and embrace the same buzzwords as the incessant chattering guardians of secular humanism?

Trusting in and thankful for all that the good Augustinians taught me over so many hours in so many classes (including four years of theology) I remain,

Faithfully yours,
Daniel A. Cirucci
CAS, '68