A Statement From The Veep's Chief Of Staff 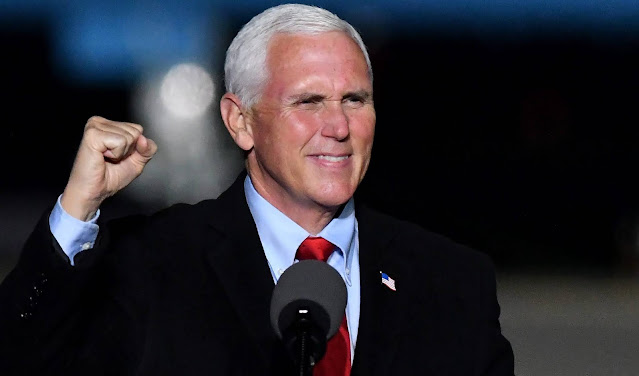 “Vice President Pence shares the concerns of millions of Americans about voter fraud and irregularities in the last election…”
“The Vice President welcomes the efforts of members of the House and Senate to use the authority they have under the law to raise objections and bring forward evidence before the Congress and the American people on January 6th.”
Posted by Dan Cirucci at 11:12 AM