Cuomo Gone But What About Wronged NJ Women? 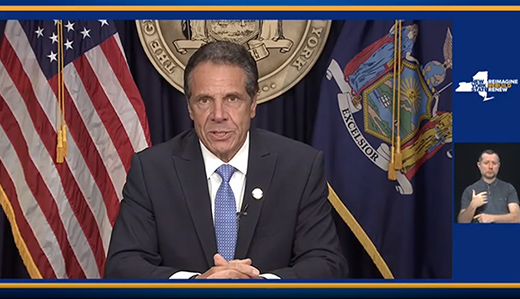 “All women deserve to feel safe in their workplace – whether that be on the campaign trail or in the chambers of a State House,” said Senator Kristin M. Corrado (R-40). “From Albany to Trenton, those who protected and perpetuated sexual abuse cannot be let off the hook.”

“Governor Cuomo deserves to be held accountable for the abuses reported by many women and detailed in the New York Attorney General’s comprehensive report,” said Senator Holly Schepisi (R-39). “His resignation was necessary, overdue, and perhaps just the first step of that process. Unfortunately, Katie Brennan, Julie Roginsky, and others who have reported similar abuses by men in the Murphy administration are still waiting for justice of their own.”