He affably meets with anyone and everyone and his easy smile is an instant door opener and ice breaker.

Marvelously approachable, he's also tireless. He listens, he commiserates, he offers practical, real-life solutions to the sorts of problems that New Jersey and its citizens are facing every day.

Unlike Phil Murphy, he doesn't issue pronouncements from on high or lecture or pontificate. He's also not abrupt with people. There's not even a hint of arrogance about him and he's not the least bit short-tempered. Sure, he's smart, successful, accomplished. And, as an aspiring governor, he even looks the part. But none of that seems to matter to him as he's refreshingly unselfconscious.

So, he's focused not on himself but on others and on tomorrow and on building a better tomorrow for the countless New Jerseyans he's meeting every day -- day in and day out, hour after hour and minute after minute.

And here's the most important thing that he leaves with everyone he meets: credibility. This guy is Jersey through and through. He's authentic, he's believable. And he's offering the sort of hope that the people of this state have been thirsting for -- the sort of hope they haven't felt in a long time.

There's an exuberance about this man and his campaign that is irresistible. 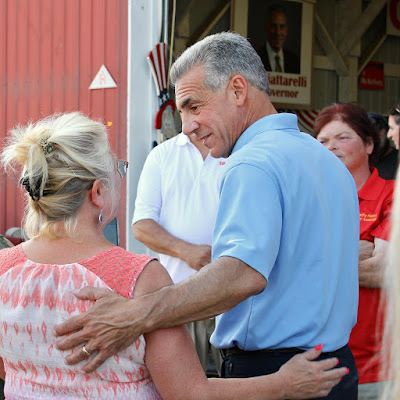 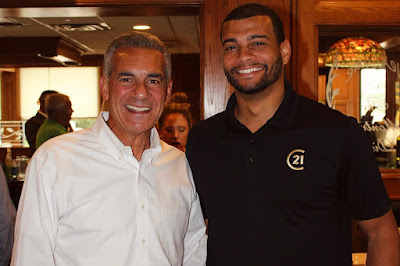 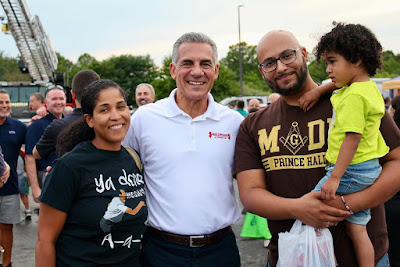 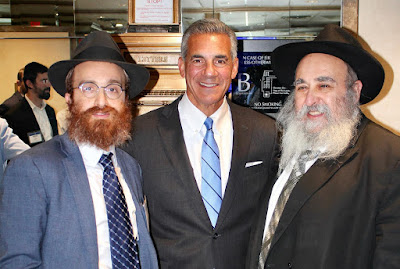 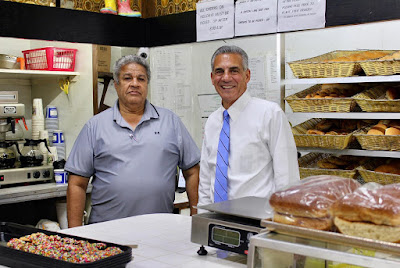 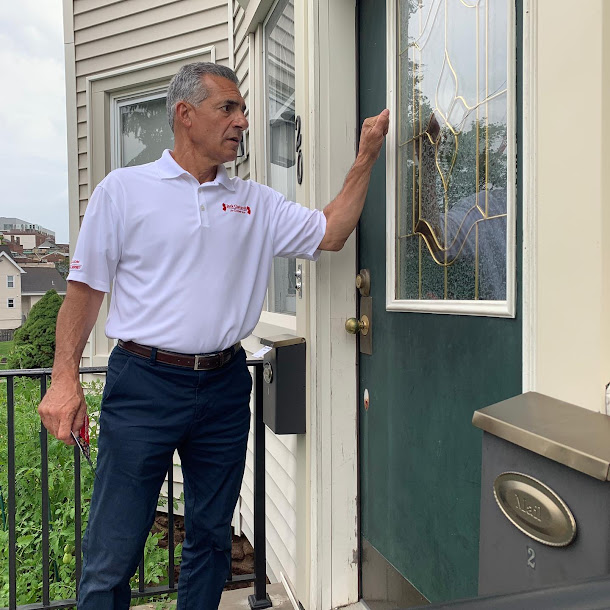 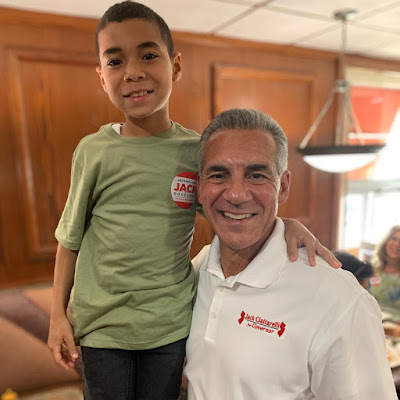 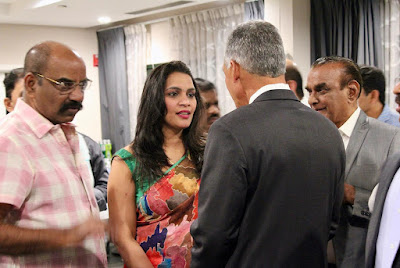