Another Dastardly Scheme To Rob Taxpayers! 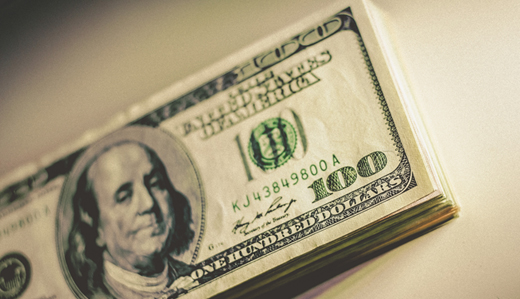 “Before the ink was even dry on a 23-cent, $1.3 billion dollar gas tax increase, the public is once again subject to a cloak-and-dagger scheme. This time it’s a plan to give large pay increases to members of the executive, legislative and judicial branches of government,” said Beck. “I will be voting ‘absolutely not’ on this proposal when it comes before me tomorrow as a member of the Senate Budget and Appropriations Committee. I urge everyone to contact their legislators to tell them to oppose this expensive proposal.
You can find the contact information of your legislators by clicking here.
“This is just another example of politicians attempting to pass legislation when they feel that people are not paying attention due to the holidays. We saw it with the gas tax increase and we see it again with this last minute attempt to give large raises to the politically connected right before the holidays. While some may be in the giving spirit this season, surely our taxpayers are unwilling to give this sweetheart gift to public employees.”
Posted by Dan Cirucci at 4:34 PM