An Urgent Open Message To The NJ GOP! 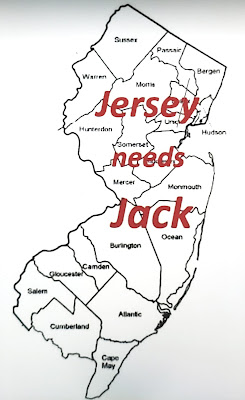 In this critical moment the New Jersey
Republican State Committee and its leadership must come out swinging via ALL media for Jack and Diane without delay and this effort must be sustained and unrelenting.

NJ GOP must show strength, resolve and a determination to fight on with no thought of concession.

We say this because we fear people are becoming disheartened and possibly losing faith. Do not leave the troops troubled, confused and disappointed. DO NOT let this drift.

The media are already creating a seemingly irreversible fait accompli. Not coming out strongly and clearly now will play into their hands and undermine the electoral system.

Jack and Diane, Republicans and everyone who cares about election integrity deserve no less!