First Photos: Route Of The Norsemen

We are in Oslo and preparing to embark on our Big Adventure: Oslo, Bergen, the upper Shetlands, Greenland and, finally Quebec City And Montreal.
Our journey will take us across the North Atlantic on a Viking ocean liner and we will show you as much of it as we can right here.
We flew overnight to Oslo and have spend a full day here touring a magnificent sculpture park (the largest one ever created by one man) the Viking Ship Museum, the downtown waterfront area (home to a magnificent new opera house) and various other parts of the city.
The city is is clean; everything operates very efficiently; the people are polite and helpful and (as you can see from the photos) the wether right now is cool and somewhat overcast.
The entire area is defined by the fjords -- deep, narrow and elongated intrusions of the sea creating and separated by peninsulas. They have produced massive fingers defining Scandinavia. The fjords were formed by the giant glacier tongues that through several ice ages have shaped the landscape. A fjord is thus a U-shaped undersea valley, often surrounded by dramatic mountain scenery.
Here are some of our first pictures: 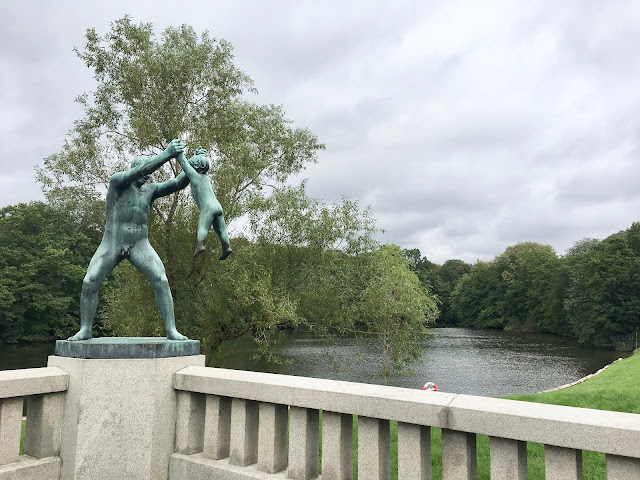 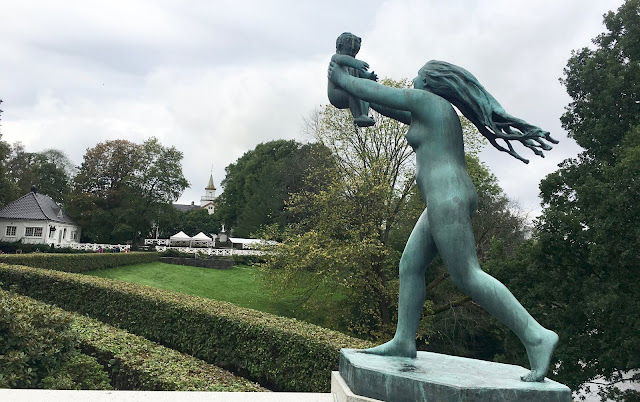 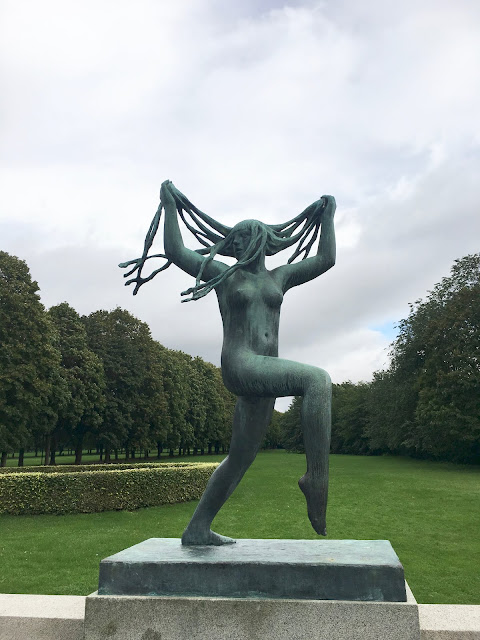 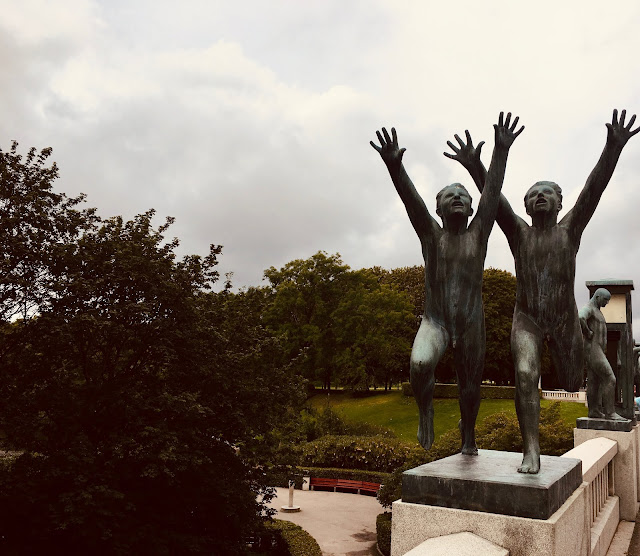 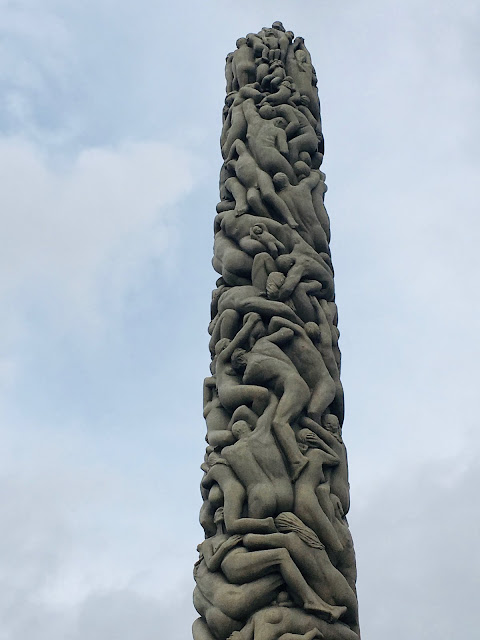 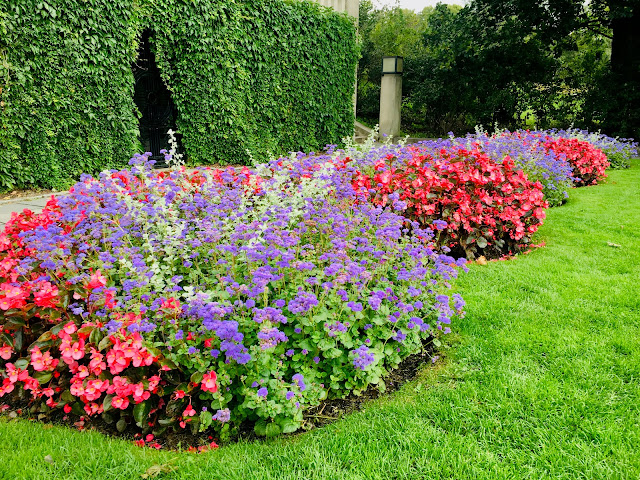 This sculpture park in the Frogner Park, Oslo contains more than 200 sculptures by Gustav Vigeland (1869–1943) in bronze, granite and cast iron, all depicting the Circle of Life in various forms.
Vigeland was also responsible for the design and architectural outline of the park, which is one of Norway's top tourist attractions, with more than one million annual visitors.
The park is free to enter and open all year round, 24 hours a day. 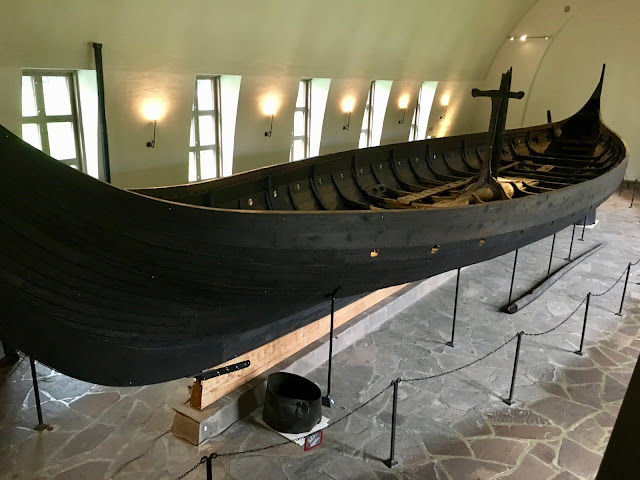 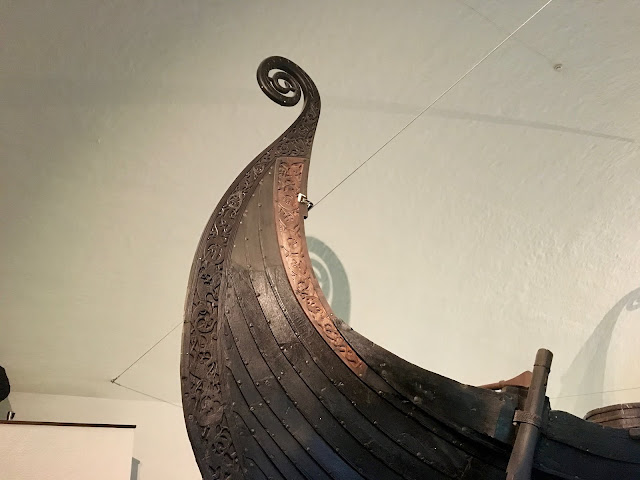 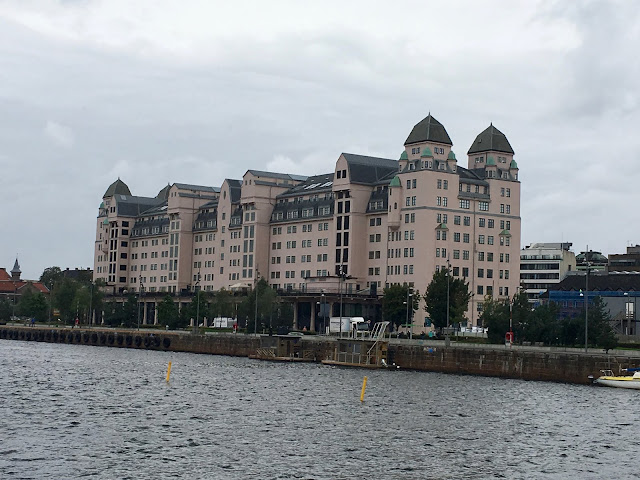 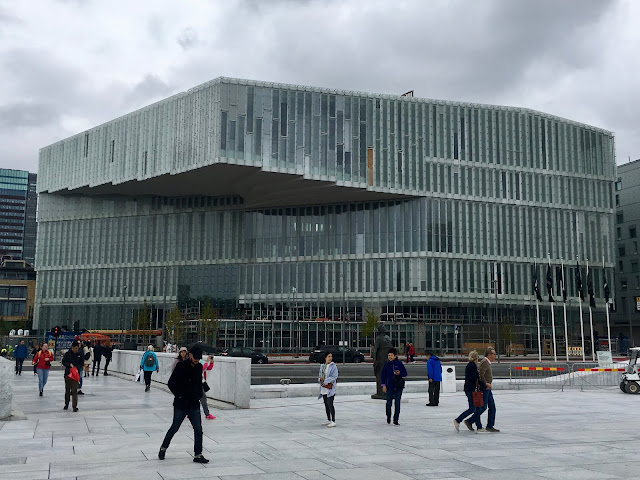 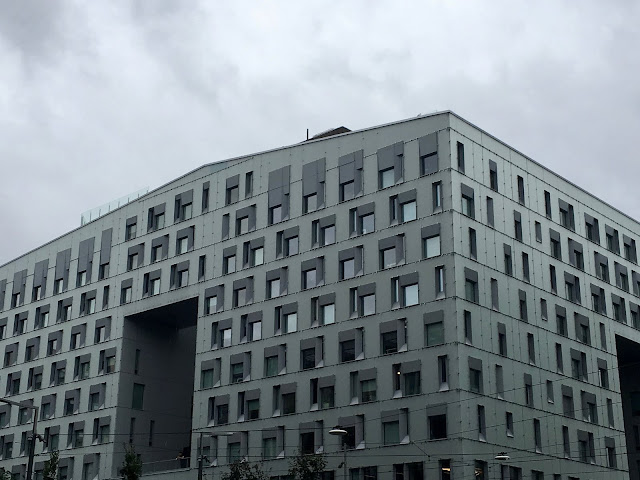