Here Are 10 Big Things That Trump Gets Right 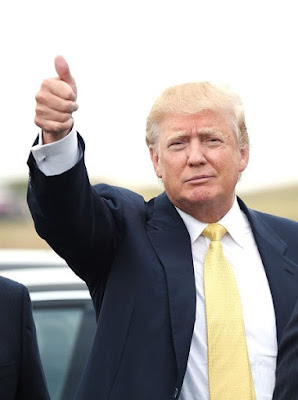 There are plenty of reasons to find fault with President Trump.
He can be self-absorbed, egotistical, boatful, peripatetic, quixotic, contradictory and downright exasperating at times.
But, he’s a keen observer, absorbs information quickly, often acts daringly and has good instincts.
So, let’s give him some credit. And, let’s begin with 10 Big Things that he gets right: