On His Birthday: Five Secrets Of Reagan's Success

Ronald Reagan was born on February 6, 1911 and served as President from 1981 till 1989. His presidency dominated the 1980s. And those of us who lived through that time remember it as a glorious era for America.
When I was a child people who are the same age that I am now vividly recalled FDR and referred to him in reverential terms. Now, my generation reveres Reagan in the same way. We look upon him as someone who saved our nation -- who took us from a period of gloom and defeat and presided over a new era of unprecedented peace and prosperity.
How did Reagan do it? What made him so successful? Many books have addressed these questions, but I think it comes down to these five things:
1) Politics is a performance.
If you can't perform, you can't inspire people, you can't uplift them and you can't get the job done. Reagan knew this.  His lifetime in the public eye as a radio announcer, actor and spokesperson made him a consummate performer and that made a world of difference. He was comfortable performing and made it seem effortless, natural.
2) Charisma requires detachment.
Few presidents have been more charismatic than Reagan. And charisma is a potent force -- a force that eases the way to greatness. But charisma demands an element of mystery and that requires discipline and, ultimately, detachment. Even Nancy Reagan admitted that sometimes she felt she never knew the man very well. The mystery was part of the magic.
3) Words matter -- and the fewer, the better.
Reagan was not only an accomplished wordsmith but he was also a superb editor. Since he began his career writing radio pitches he learned how to compress a message into a short amount of time, choosing effective words carefully and using them sparingly. Of course, it helped that Reagan's delivery was always heartfelt, as if he were speaking to just one person. That's something he also learned from radio.
4) You CAN walk away.
His experience as a union leader (he headed the Screen Actors Guild, SAG) and Governor of California made him a shrewd negotiator and proven dealmaker. Remember when he walked away from Gorbachev at their vaulted summit? Reagan proved his point and won a better deal from the Soviets later. He also laid the groundwork for the end of the Soviet Union. He was resolute.
5) Life has more than one chapter.
F. Scott Fitzgerald famously wrote that there are no second acts in American life. Ronald Reagan proved him wrong several times over. And Reagan eventually succeeded in each chapter: radio announcer; Hollywood actor and star; TV personality; corporate spokesperson; governor and president. He didn't always get the job on the first try but he kept coming back. Regan was determined. He believed in himself as well as the rightness of his pursuit and his cause.
These are five lessons from the life and times of Ronald Reagan, 40th President of the United States of America. Do yourself a favor, wrap your heart and mind around them.
Posted by Dan Cirucci at 5:36 PM No comments:

Did You Have A Kid Like This In YOUR Class? 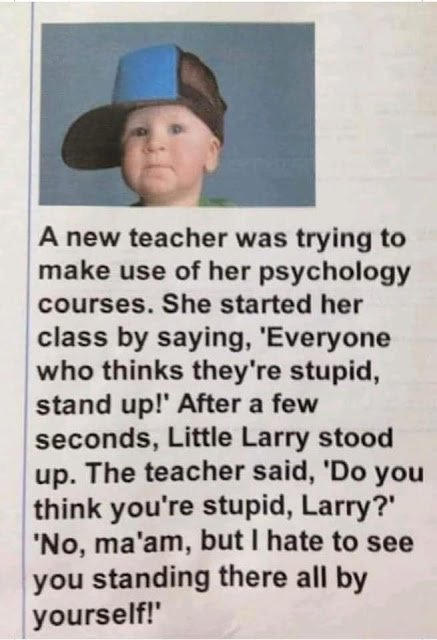 Posted by Dan Cirucci at 4:43 PM No comments: 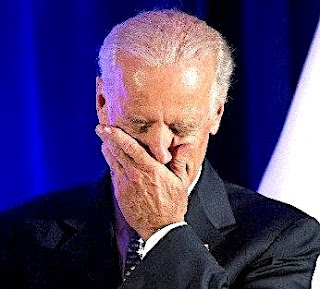 Only 23% of Americans are broadly satisfied with the way things are going in the country right now according to the latest Gallup Poll.
OMG, that means three out of every four of us is DISSATISFIED.
And, get this: barely a third of us are pleased with "our system of government and how it works" and barely a quarter are satisfied with "the size and influence of major corporations". But there's more: only one in five Americans is pleased with "the moral and ethical climate in the nation".
Many of these figures represent new lows. There's a word for this: OMINOUS!
Posted by Dan Cirucci at 3:00 PM No comments: 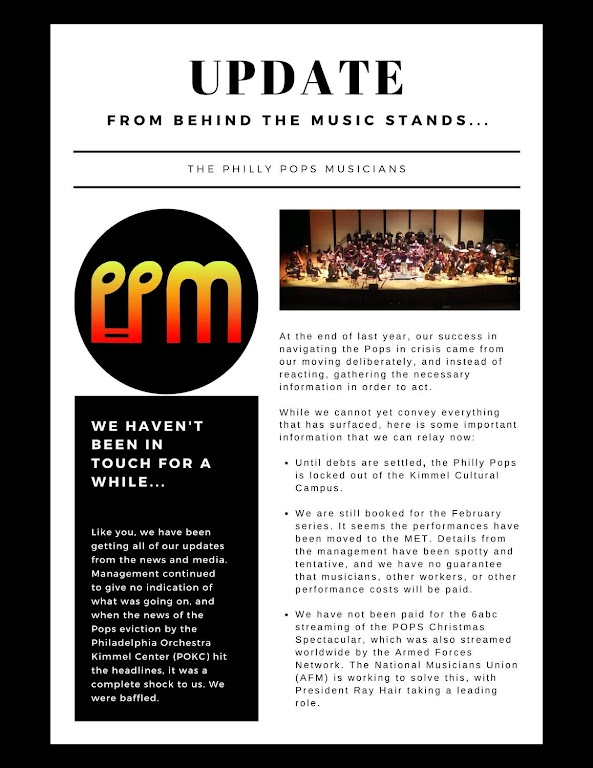 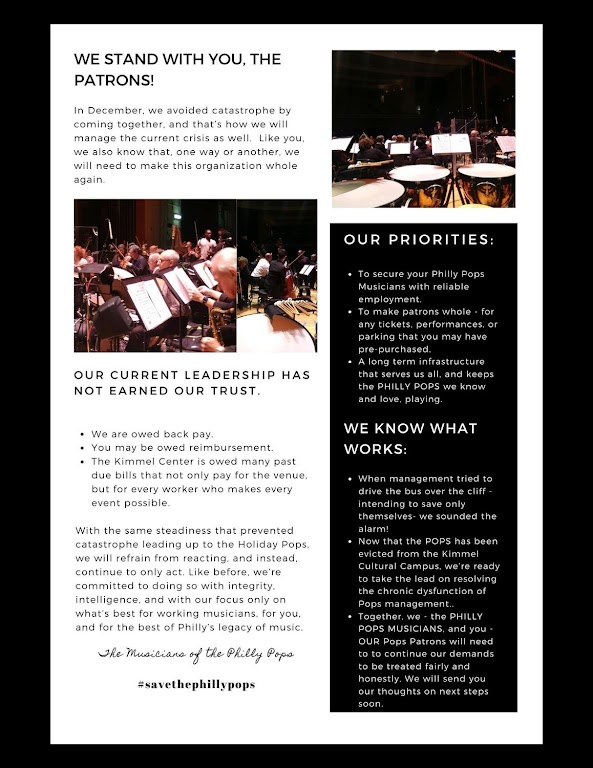 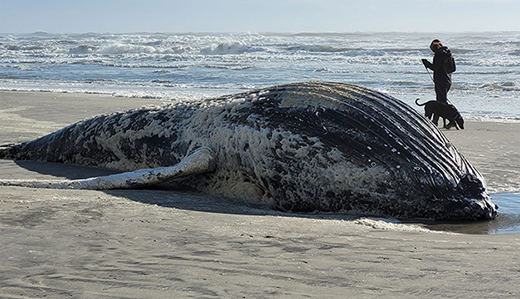 A deceased 30-foot humpback whale on the beach in Atlantic City recently. (NJ.com)

“Some people are adamantly denying that the sudden surge in dead whales is linked to wind farm survey work, but the truth is they don’t really know,” said Durr (R-3). “We don’t know if sonar or drilling used to conduct surveys of the ocean floor is disrupting the ability of whales to navigate safely, possibly leading to more deadly groundings and vessel strikes. Unless we want to risk more dead whales on our beaches, we should pause the survey work to investigate.”

State senators Vince Polistina and Michael Testa have called for a pause, as have Congressman Jeff Van Drew and Congressman Chris Smith.

Posted by Dan Cirucci at 7:22 PM No comments:

Siriani? Truth To Tell, He Was 'Kinda Cocky'

Posted by Dan Cirucci at 4:57 PM No comments:

It's hard to believe, but it's true. And while it may seem startling, it's been underway for quite some time. Get this: Pew Research Center has been measuring religious identity since 2007 using a slightly different question wording – “What is your present religion, if any?” – as well as a different set of response options. Since 2007, the percentage of adults who say they are atheist, agnostic or “nothing in particular” in the Center’s surveys has grown from 16% to 29%. During this time, the share of U.S. adults who identify as Christian has fallen from 78% to 63%. Is it any wonder that thousands of churches are closing in America every year? And the decline has been particularly pronounced in recent years. 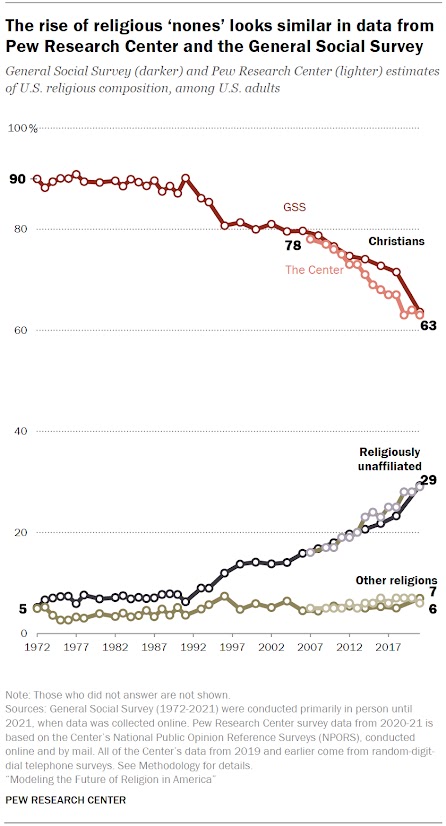 Laughable? Pitiful? Sad? Or A Bit Of All Three?

Kamala Harris explains the process of astronauts taking off in a rocket.
pic.twitter.com/rqzzKauHNc

Posted by Dan Cirucci at 9:48 AM No comments:

AENJ worked with economist and energy policy expert Dr. Jonathan Lesser to calculate what residents and businesses could be expected to pay under the provisions of the Murphy’s administration’s Energy Master Plan (EMP), which calls, in part, for the phase out of natural gas that currently heats 75% of New Jersey homes.

The $1.4 trillion cost that was calculated by AENJ and Dr. Lesser comes out to nearly $140,000 per resident.

Bucco warned last year that a ratepayer impact study conducted by the New Jersey Board of Public Utilities (BPU) ignored the huge capital costs associated with the electrification of homes, businesses, and transportation in New Jersey as called for by the governor’s energy plan.

“Governor Murphy doesn’t want the public to know the true cost of his extreme green energy plan until it’s too late,” added Bucco. “He doesn’t want you to think about the massive expense of replacing your affordable gas appliances, the higher cost of electric, or the impact on ratepayers and taxpayers of fully electrifying everything, including their cars. The governor hasn’t been transparent with people, but they deserve to know.”

With the cost of his Energy Master Plan under increasing scrutiny, Governor Murphy announced last week that public hearings on his energy plan that were set to being this month would be pushed back to “later in the year.”

Bucco responded to the delayed hearings saying, “Let’s be clear that ‘later in the year’ means after Election Day.”

Posted by Dan Cirucci at 9:52 PM No comments:

Where To Turn, Whatever You're Going Through . . . 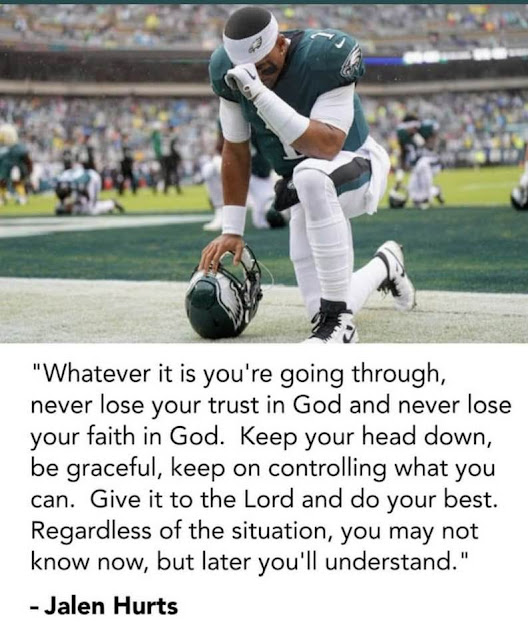 Posted by Dan Cirucci at 9:31 PM No comments:

From Joshua Klein at the Zionist Organization of America (ZOA)

Posted by Dan Cirucci at 9:28 PM No comments: 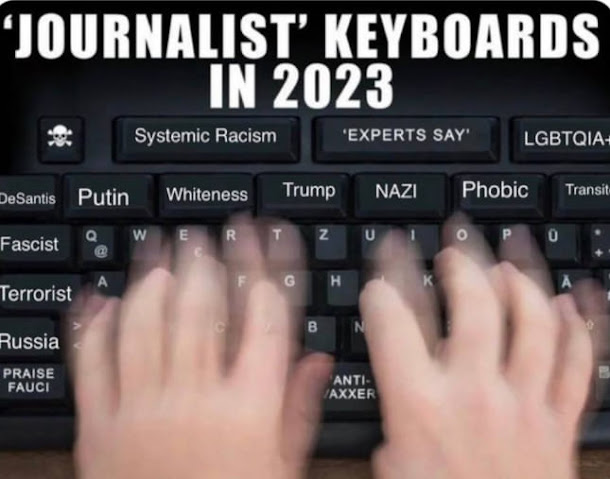 Posted by Dan Cirucci at 9:19 PM No comments:

In Philly, A Big Victory For The Pro Life Movement!

Posted by Dan Cirucci at 9:16 PM No comments: