No Matter What You Do, Don't Miss This One!

Posted by Dan Cirucci at 8:08 PM No comments:

Does Summer End On Monday? No, No, No And NO!


Repeat after me:SUMMER DOES NOT END UNTIL SEPTEMBER 23.The whole notion that summer begins on Memorial Day and ends on Labor Day is something that was dreamed up by the media and/or the travel industry. And it's a lie -- a lie that I really abhor!Because the calendar (and the seasons themselves) tell a whole different story. And that story is the truth. May is often cool and transitional. And so is much of June.Summer begins at the summer solstice on June 21.And  this year, autumn begins at the autumnal equinox on September 23.June 21 is the longest day of daylight.September 23 is a day when the hours of daylight and darkness are about equal. Thus, the equinox.After September, darkness begins to take over and it remains that way until December 21 which is the shortest day of the year in terms of sunlight. Each day after that, we get more sunlight until the vernal equinox in March -- the first day of spring.That's the cycle of the seasons.We have many warm, wonderful days ahead of us.So, go out and enjoy summer until at least September 23.And don't let anyone tell you it's over!
Posted by Dan Cirucci at 3:18 PM No comments:

Oh. My! Is This What We'll Hear Next? 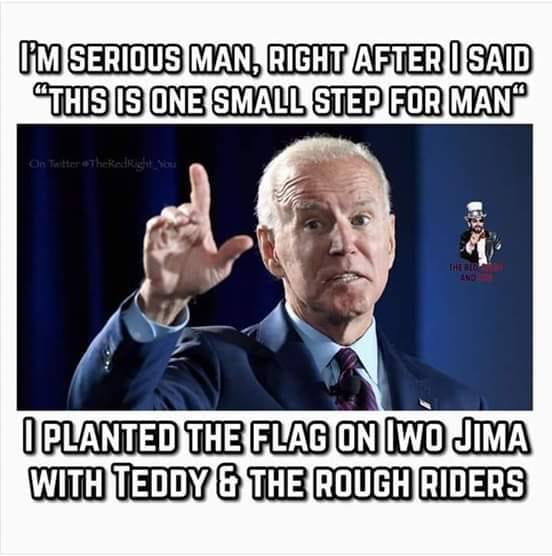 Posted by Dan Cirucci at 3:10 PM No comments:

Amidst All That's Fake, Eight Stories Stand Out

Posted by Dan Cirucci at 3:09 PM No comments:

Is It True? Are We Now Lonelier Than Ever?

From a provocative piece in This Week magazine called The Crisis of American Loneliness. A relatively short piece but one with lots to think about:


In addition to having done almost everything we can to make raising a family unaffordable in this country, we have tried our very hardest to make the prospect seem horrifying, especially for expectant mothers. No coffee, we tell pregnant women, and no tea; no wine or beer, no cured meats — no anything. Don't move much either. Sit around like a lump for 10 months. When you're done you can dump the kid in daycare or sit around the house talking to yourself. With any luck, in 10 years you'll get to spend every weekend of your life paying thousands of dollars for her to play soccer against the children of other professionals in an expensive travel league.

Click here to read the entire article.
Posted by Dan Cirucci at 3:16 PM No comments:

Here's A Bit Of Advice We Could All Use! 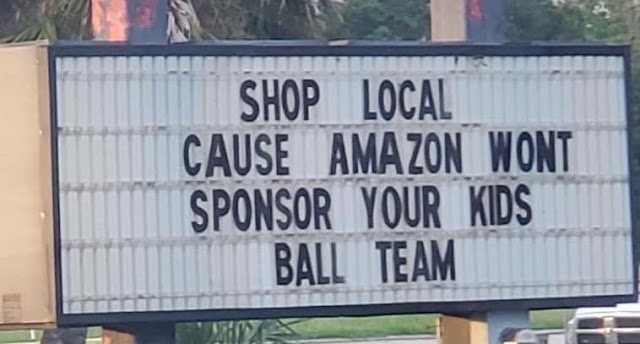 Posted by Dan Cirucci at 3:13 PM No comments:

From an extraordinary piece of writing called We Killed God, Family, And Community — And Now It’s Killing Us in The Federalist. It's one of theist things I've read on the subject:

Technology allows people to live their lives completely alone. People can sit in front of video games and indulge in violent fantasies. They can view endless pornography or isolate themselves into ideological bubbles that reinforce their desperate ideas.

The only antidote to this toxic brew is to engage with other people in ways that are beneficial for human flourishing. The only remedies are the institutions that have satisfied the human condition over millennia: family, community, and faith. And we are losing them. In fact, we are killing them.
Human beings are not designed for isolation. We require deep and meaningful connection. We need family and community. We are desperate for life and the love of others. We need people and institutions to help us navigate the world, to help us see that we have purpose, to help us understand right from wrong, and to imbue us with a sense of moral clarity that will hold us up during the desperate times we will all face.

Click here to read the whole thing.
Posted by Dan Cirucci at 3:05 PM No comments: 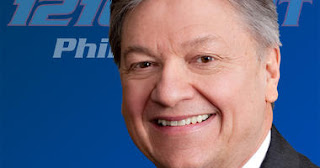 CLICK HERE to listen to Dan's chat with Dom Giordano this morning on 1210 AM radio in Philly as Dan discusses the public relations implications of the Cherry Hill school lunch imbroglio!
Posted by Dan Cirucci at 10:59 AM No comments: 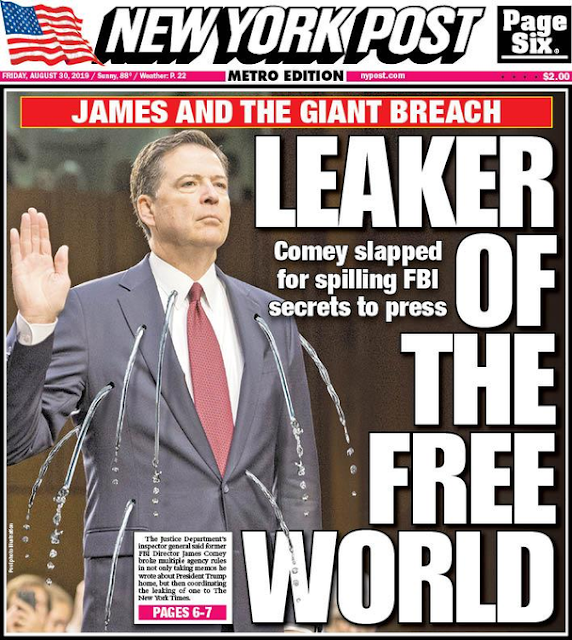 Don't miss
DAN CIRUCCI
on the Dom Giordano Show
on 1210 AM radio, The Big Talker
Friday, August 30 at 7:30 AM
talking about the Cherry Hill school
lunch controversy.
Also available at www.radio.com!
Click here to listen!
Posted by Dan Cirucci at 9:50 PM No comments:

Thanks to our friend and community activist extraordinaire, Rick Short for creating this video.

Posted by Dan Cirucci at 9:40 PM No comments:

Posted by Dan Cirucci at 7:33 AM No comments:

#G7 in Biarritz was a great opportunity to spend time w/ other spouses during this important summit. Thank you Brigitte Macron for hosting a very engaging program that included visits to charming towns & engaging with some of France’s youth. pic.twitter.com/QX9utdYqtH
— Melania Trump (@FLOTUS) August 27, 2019

Posted by Dan Cirucci at 9:49 PM No comments:

Posted by Dan Cirucci at 9:47 PM No comments:

We Didn't Really Want To Speak Out But We HAD To!

Posted by Dan Cirucci at 9:58 AM No comments:

One Of The Most Beautiful Things You'll Ever See!

Posted by Dan Cirucci at 3:17 PM No comments:

A Captivating Tune, Lost In A Failed Show . . .

In 1997 I saw the musical Steel Pier on Broadway with Gregory Harrison, Karen Ziemba and Daniel McDonald. It was a beautiful show with an unusual story. It was melodic and nostalgic and romantic. And it was a Kander and Ebb show, so the music was terrific. Since the story revolved around the marathon dances of the 1930s, the dancing was also first rate.
One particular song, Dance With Me/The Last Girl stayed with me over all these years. Here's how it was performed on the Today Show while Steel Pier attempted to attract an audience during what was a very busy year for musicals, as I recall. Titanic won best musical that year while Chicago took best revival of a musical. In fact, Chicago and Titanic dominated the awards while Steel Pier was left in the dust. It closed after a relatively short run.
But this number remains as fresh and captivating as the moment it was first performed!
Posted by Dan Cirucci at 7:47 PM 2 comments:

"The only thing I care about is this country." pic.twitter.com/ndYkxIhYuH
— The White House (@WhiteHouse) August 26, 2019

Posted by Dan Cirucci at 4:17 PM No comments: 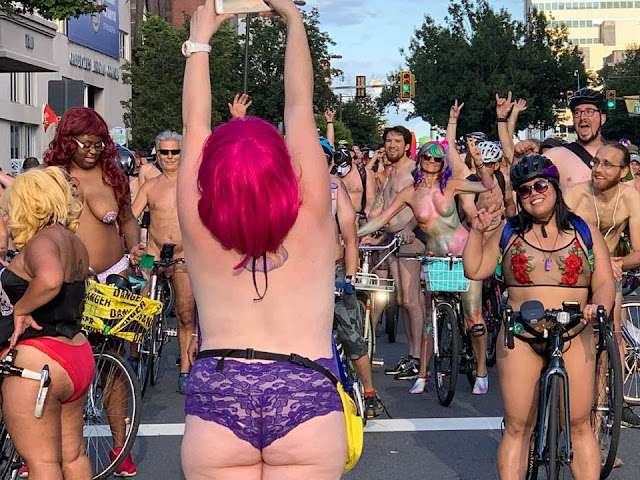 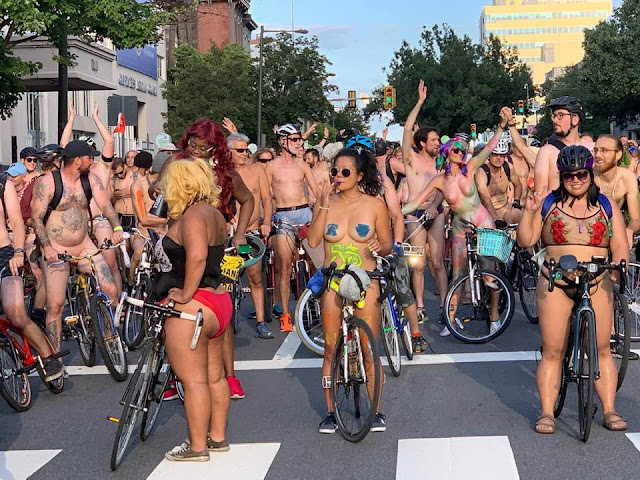 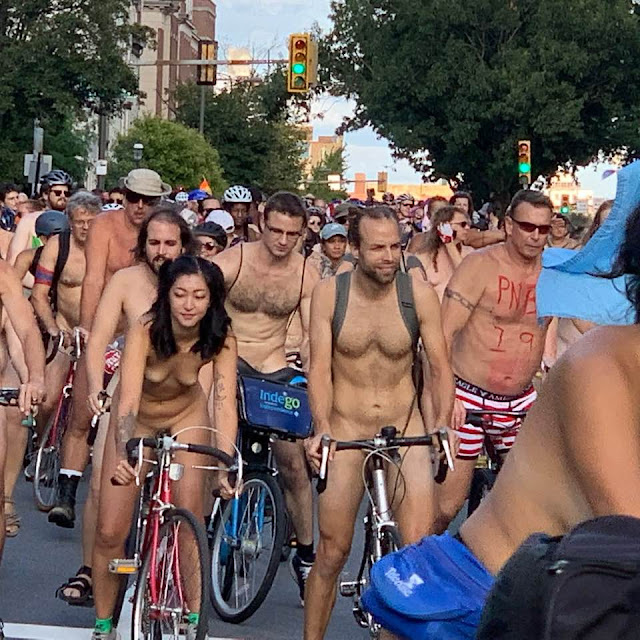 My Score Is VERY Low, What About Yours? 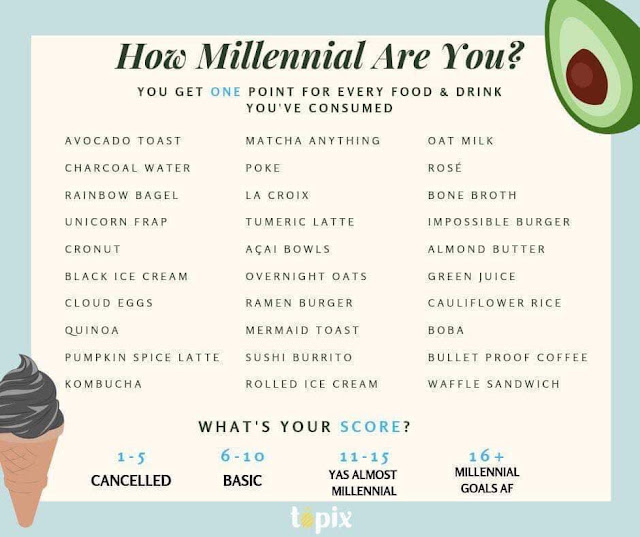 Posted by Dan Cirucci at 1:39 PM No comments:

Construction of the new border wall system continues near San Luis, AZ. We’ve completed over 60 mi of new border wall system so far with the help of @usacehq. This new system improves impedance & denial of illegal entries, making the border safer for both my agents, & our nation. pic.twitter.com/61MoJr0v6G
— USBPChief (@USBPChief) August 23, 2019

Posted by Dan Cirucci at 1:36 PM No comments: 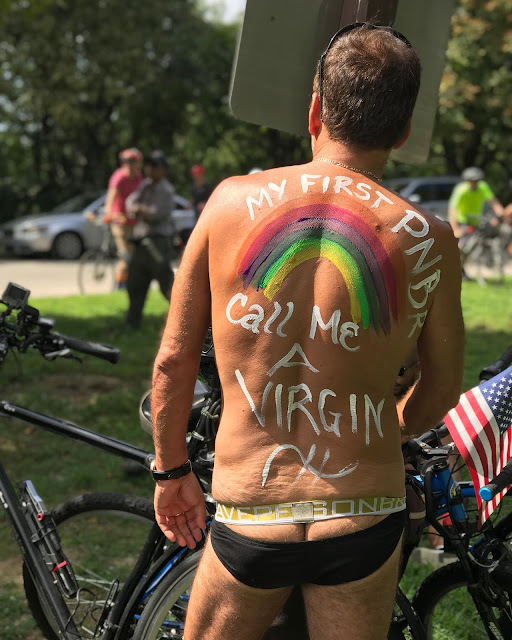 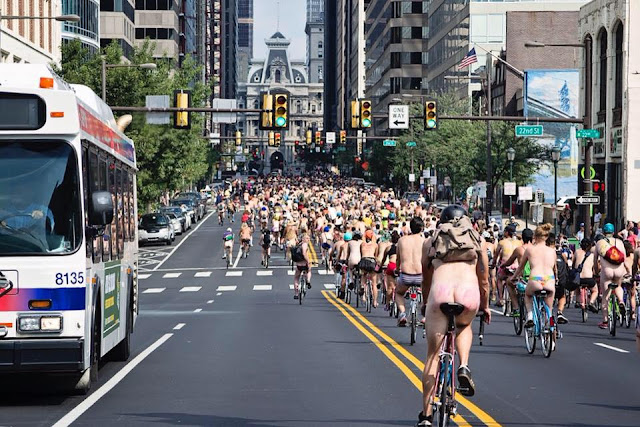 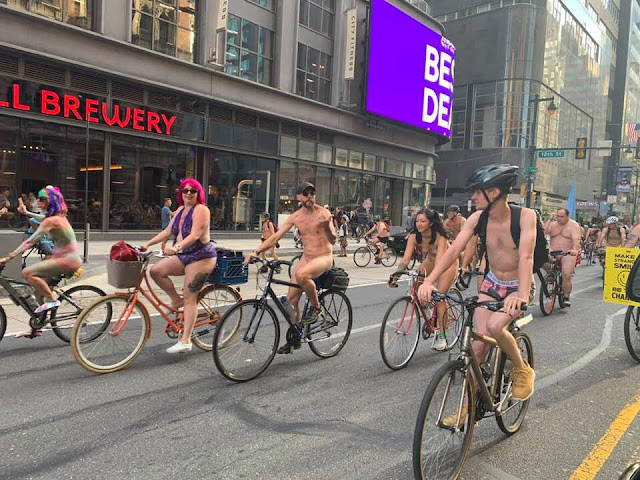 The Philly Naked Bike Ride was yesterday.
If you missed it, well -- you'll just have to wait till next year!
Posted by Dan Cirucci at 3:00 PM No comments:

Well, This IS What They're Proposing, Isn't It? 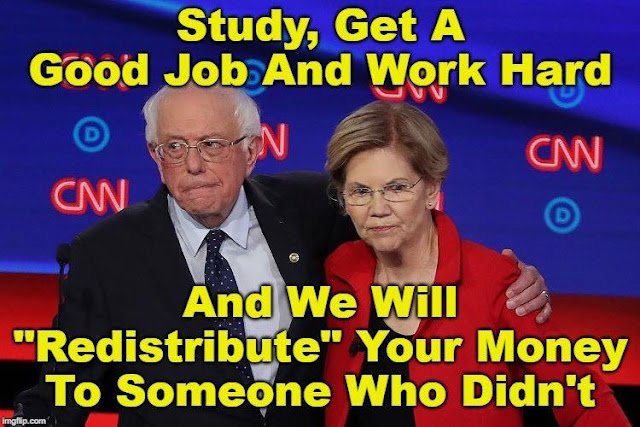 This Should Tell You All You Need To Know

“There’s only so much you can eat. There’s only so big a house you can have. There’s only so many nice trips you can take. I mean, it’s enough. You don’t have to take a vow of poverty just to say, ‘Well, let me help out... let me look at that child out there who doesn’t have enough to eat or needs some school fees, let me help him out. I’ll pay a little more in taxes. It’s okay. I can afford it.I mean, it shows a poverty of ambition to just want to take more and more and more, instead of saying, 'Wow, I’ve got so much. Who can I help? How can I give more and more and more?’ That’s ambition. That’s impact. That’s influence. What an amazing gift to be able to help people, not just yourself.”
Barack Obama

You May Have Missed These Stories . . .