Posted by Dan Cirucci at 5:30 PM No comments:

Honestly, What IS This Woman Talking About? 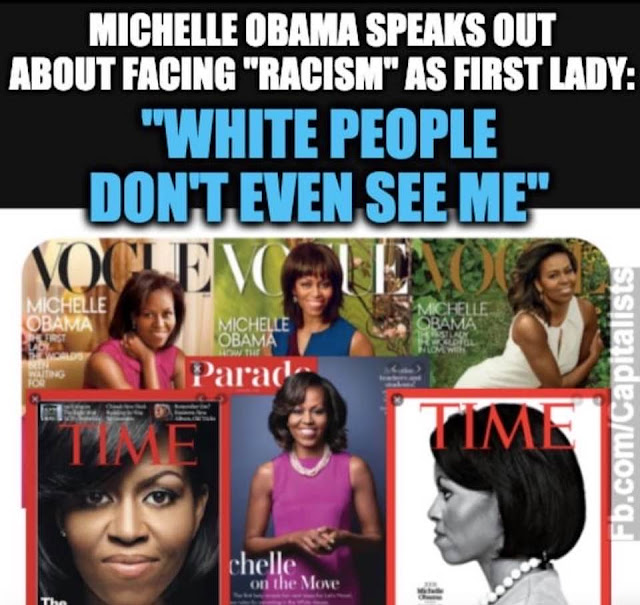 Posted by Dan Cirucci at 5:12 PM No comments:

Can ANYBODY Translate This For Us? Anybody?

Watch this and try to tell me this man isn’t senile pic.twitter.com/4EAswUKdje
— Kelb Hull (@CalebJHull) August 31, 2020


"COVID has taken this year, just since the outbreak, has taken more than 100 year. Look, here's — the lives — it's just — think about it. More lives this year than any other year for the past 100 years."

Man in the distance: “Hey Joe, you finally got out of the basement!”

Posted by Dan Cirucci at 4:59 PM No comments: 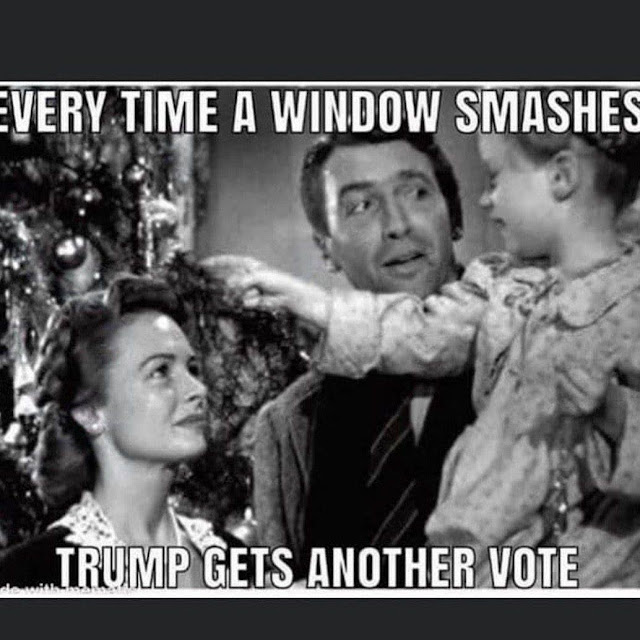 Posted by Dan Cirucci at 4:58 PM No comments: 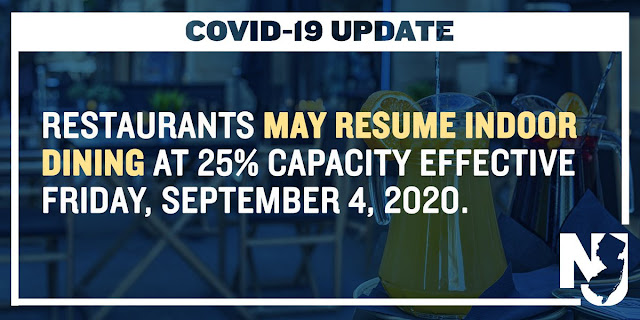 No, You DON'T Need A Cardinal To Answer THIS! 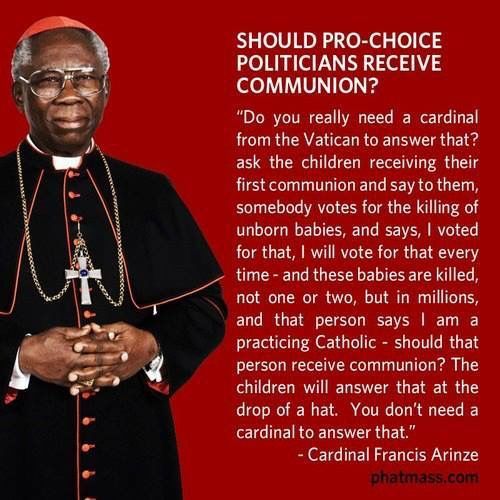 NOBODY In America Should Have To Endure THIS!

NOBODY should have to go through this. Watch it closely.

Pay attention to this video of Black Lives Matter activists attacking the NHGOP National Committeeman Chris Ager as he walked a Washington, D.C. sidewalk. This has been viewed by millions of people. Ager and another Republican who had attended President Trump’s acceptance speech at the White House were insulted, taunted and threatened by a mob of Black Lives Matter protesters as they walked back to their cars.

“I’m gonna f— you up!,” one mask-wearing BLM activist screamed in Ager’s face again and again.
Posted by Dan Cirucci at 8:55 AM No comments:

Now THIS Is Gonna Be LOTS Of Fun! 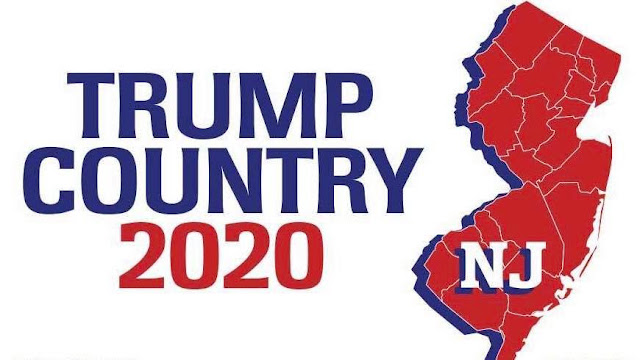 MAGA and Back the Blue Rally

About What They're Against And What We're FOR! 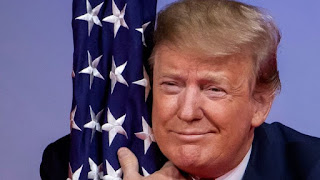 What does it mean to be FOR President Trump? Even though powerful forces are aligned against us, our strength comes from the rightness of what we are FOR! Dan explains it all for you.
Posted by Dan Cirucci at 9:13 PM No comments:

Watch What Happens When You Go To antifa.com!

Posted by Dan Cirucci at 3:32 PM No comments:

Posted by Dan Cirucci at 2:44 PM No comments: