Too Much Performative BS, Not Enough Performance! 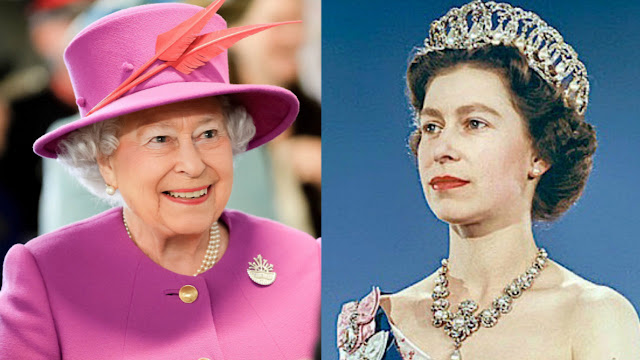 We'll say it flat out. We are royalists. We love the Queen.
Not that we'd want that for our country. No, not for us. But we are Anglophiles as well. And so we love and revere the tradition, the stability, the pageantry, the very purpose of the monarchy. The truth is that it works for England and for the Commonwealth. And we like that and admire it as well.
With that in mind, we present an excerpt from Peggy Noonan's fine column (now that she's not on a Trump derangement syndrome tirade) in this weekend's Wall Street Journal:

Someday Elizabeth II will leave us and the world will honestly mourn, not only because of what she represented but because she was old-style. She performed but wasn’t performative. She was appropriately, heroically contained, didn’t share her emotions because after all it wasn’t about her, it was about a kingdom, united. You could rely on her to love her country and commonwealth; she was born and raised to love them. And so she has been for the world a constant. And in this world, a constant is a valuable thing.
I keep thinking of the special predicament she and her family are in. Diana did them a lot of damage in her life, and her death, but their feelings about her were mixed. She wasn’t born into the family, she was a thing that happened to the family. But Harry—Harry they would have loved, as brother and son and grandson. They would miss him. And now he has done great damage to everything they are and represent.
The old queen must be grieving. Not that she’d say it, or share the wound. There’s something so admirable in that.