As CRT Looms: How Kids Learn; Why It Matters 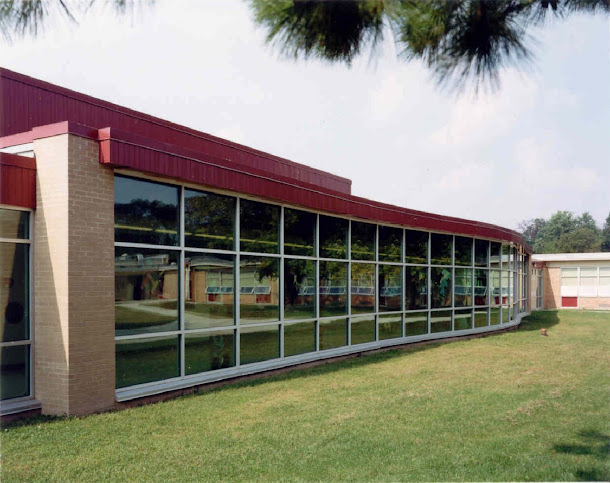 I spent five years teaching elementary school in one of the most challenging environments imaginable -- a crowded inner-city classroom where the school had to assume a myriad of roles not the least of which was as a sanctuary from all the chaos beyond our walls. Much later I taught for seven years at the university level where I interacting with young adults from largely working class backgrounds.
The work was not glamorous. It was not easy. But it was immensely rewarding as I came to understand this: students learn best when they feel they're discovering what they need to know on their own. When you give them practical tools to a solid education they will often surprise you by opening doors to avenues that you and they never dreamed possible. And there's actually a great joy in that.
I suppose educational pioneer John Dewey put it best when he said "Education is not an affair of telling and being told, but an active and constructive process." In other words, the minds of students are not mere empty vessels that are simply waiting to be filled.
And this is what's got me worried right now. Because I see a movement afoot that seems to want to indoctrinate our kids instead of educating them. And I fear it's taking root right here in Cherry Hill.
Through something with a fancy title like "Cultural Proficiency/Equity/Character Education" (PEC) the school district appears to be embracing a decidedly left-leaning social justice agenda -- an agenda and a view of the world that it seems to want to pour into the minds of impressionable kids. In fact, if you look at the tools and the resources that go along with the district's PEC program, they're all pretty much from a woke point of view.  Consequently, you're unlikely to find many resources that talk about the traits that have traditionally been associated with the story of America's success: hard work, tenacity, self-sufficiency, enterprise and rugged individualism. Instead, you will find a suggested curriculum that stresses revisionist history, group identity, collectivism and new fangled notions like "criticality" and "intersectionality". Make no mistake, this represents a quantum shift in pedagogy  And so intent are the sponsors of this movement that one of them has even suggested that those who resist it may be "paralyzed in the brain".
Let's be clear about this, indoctrination is not education. Introducing little children (who are not discernibly color conscious) to the idea of race; telling students that.racism is systemic, that it's baked in the cake; asserting that white people are automatically privileged oppressors and people of color are automatically oppressed -- none of this is education. Instead, it's propaganda, pure and simple. If this (or anything like it) is the plan, the Board of Education would be well advised to think and think again before they head any further down this road.
Which brings us back to the initial point. The purpose of education is to teach children how to think, not what to think. So, we need to return to the basics. We need to teach our kids how to learn and guide them to their personal best; to make themselves useful to one another and to the community; to be productive citizens; and to discover their talents and put those talents to use for our town and our nation -- a nation, I might add, that is still very much worthy of the very best we have to offer.
Posted by Dan Cirucci at 3:28 PM