No matter how many times we've been to beautiful Hilton Head Island, we keep making new discoveries.
And, given the island's endless culinary choices many of our best discoveries are restaurants.
This time we discovered a great new Mexican eatery and "rediscovered" a tried-and-true island dining mecca that we somehow left off our list.
Both are certified standouts.
The first is Holy Tequila, a product of the people who produced Hilton Head's best burger at Charbar.
Holy Tequila bills itself as a "joint" but that's all part of the restaurant's tongue-in-cheek approach. It doesn't take itself too seriously and that's refreshing for a place that really is one of the most stylish Mexican eateries you'll find anywhere. Here, you'll discover a delightful blend of Mexican street food and new American flavors including gourmet tacos, quesadillas, salads and smalls plates, all reasonably priced. We highly reccomend the crispy shrimp tacos. We've never tasted anything like them anywhere. They are scrumptious! And the cheese rice is unforgettable.
Our second standout is a bit more upscale.
Actually, it's an island classic that's still going strong (and better than ever) after more than 25 years.
It's Charlie's L'etoille Verte (Charlie's Green Star) and it is exactly what it sounds like - a fine French-influenced American restaurant. The nautical green star recalls a sailor's reliance on celestial navigation. Since Charlie’s is the only restaurant on the island that writes its entire menu daily based on the freshest local seafood available, the star is appropriate. But you'll also find beef and poultry dishes here as well.
Dining at Charlie's is like dining within the cozy confines of a French country home. The atmosphere is positively charming and every detail has been carefully tended to. So, it delivers the highest standards of French cuisine but with American familiarity and genuine friendliness.
We enjoyed the flounder sautéed meuniere and it was heavenly.
Below, find photos of Holy Tequila and Charlie's L'etoile Verte including some of the dishes we savored. 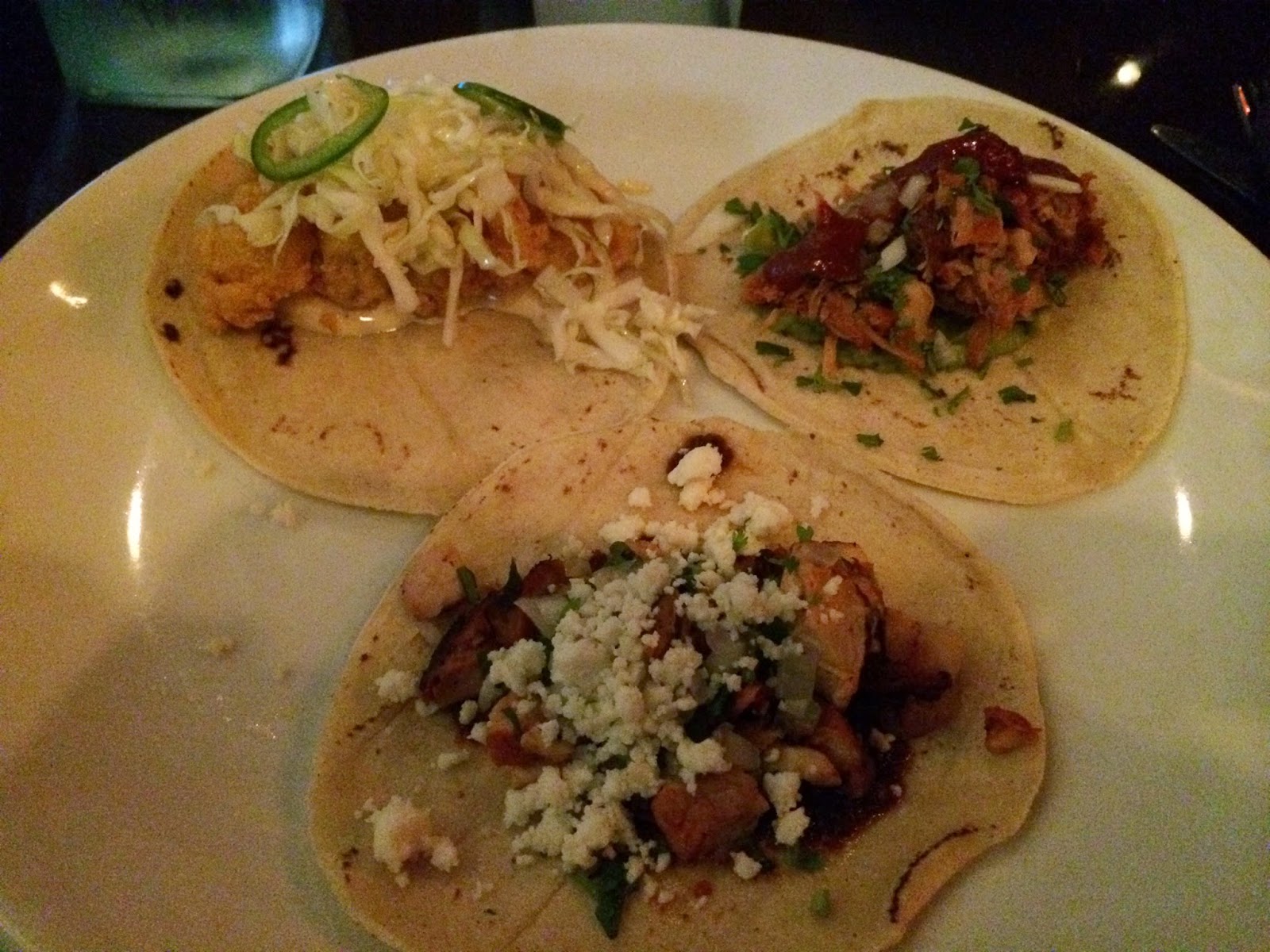 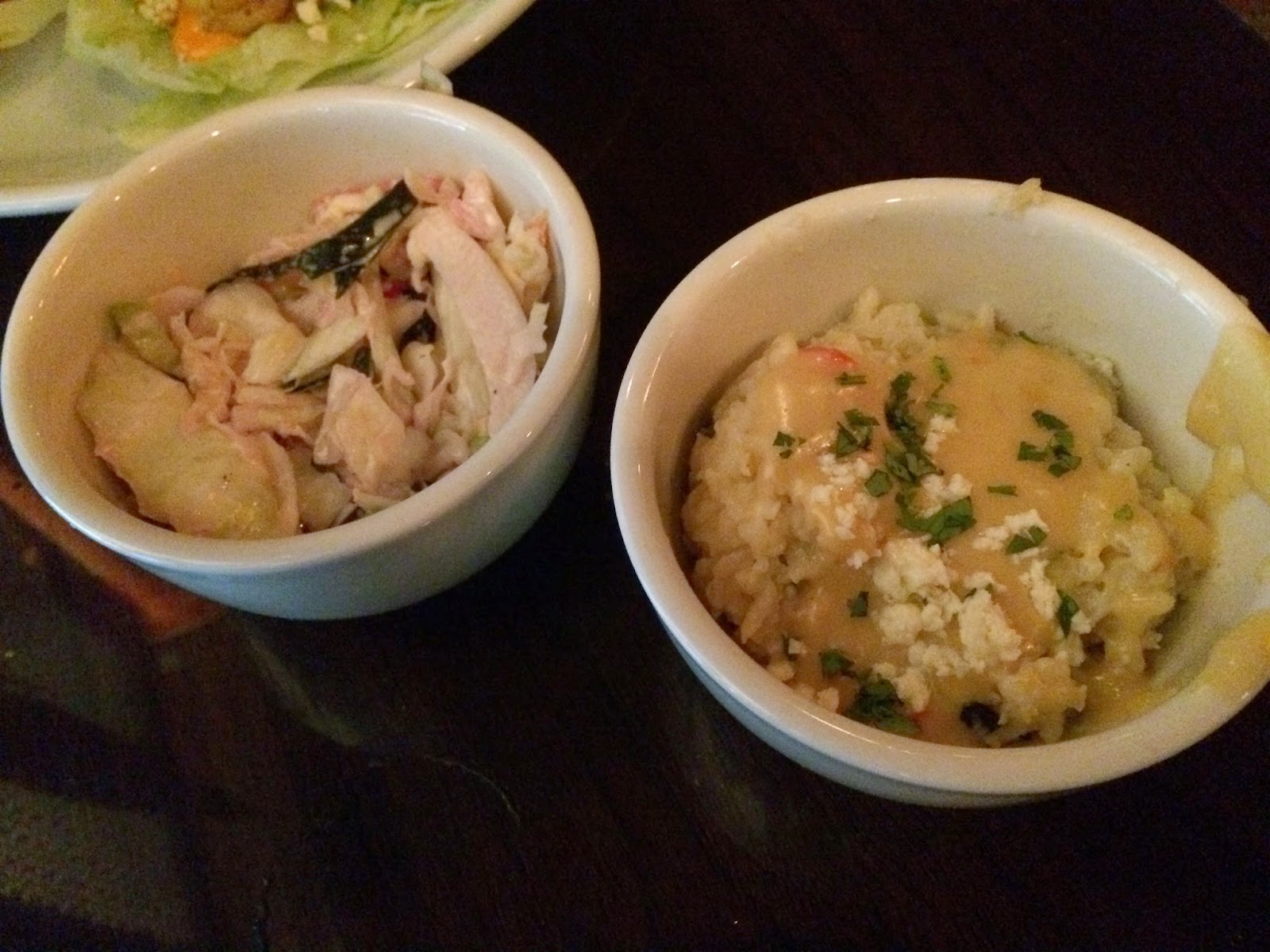 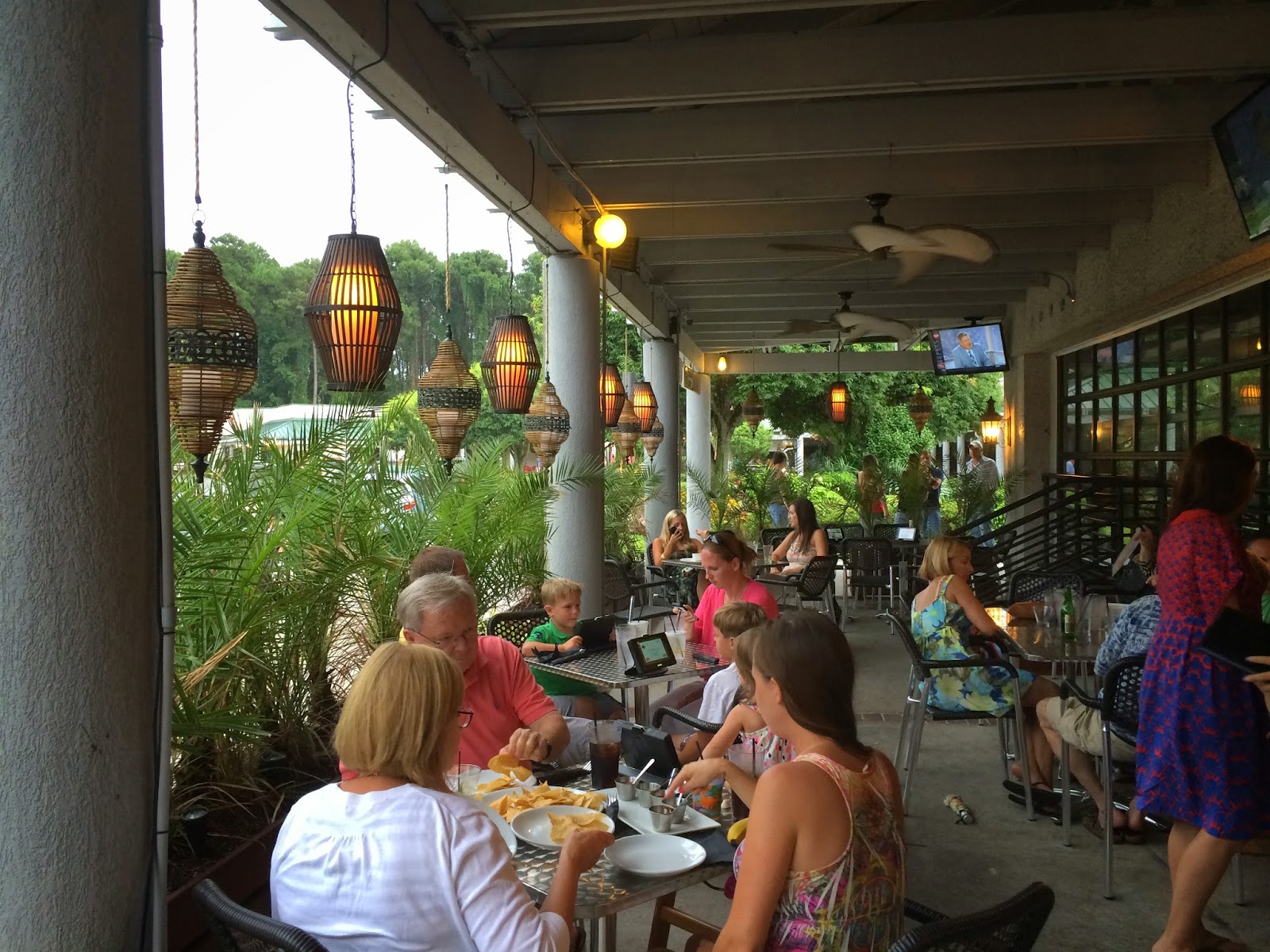 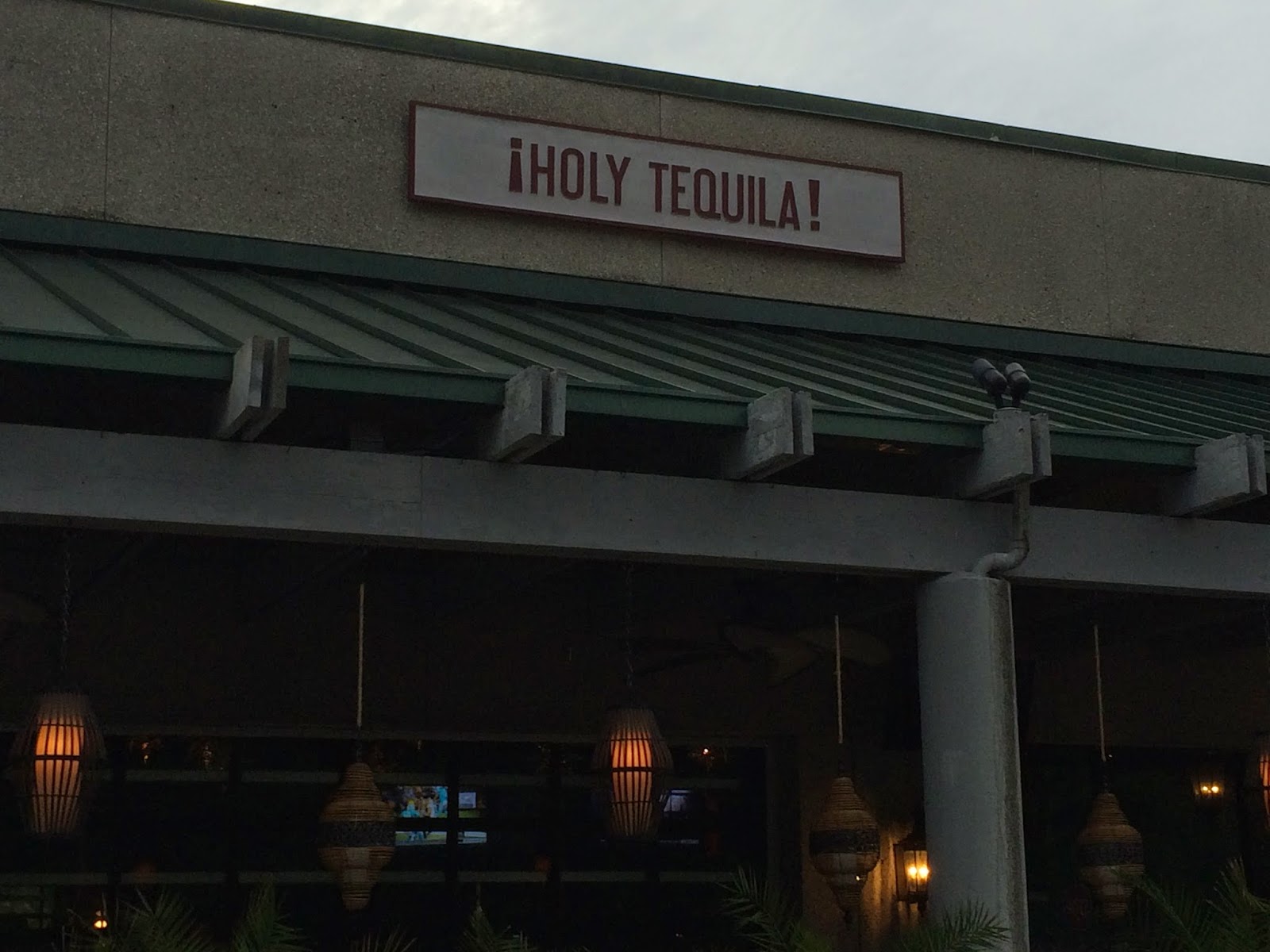 Four photos above: The taco trio at Holy Tequila including those fantastic crispy shrimp tacos; the marvelous cheese rice: dining al fresco on the terrace and the front of the restaurant. Four photos below: The perfectly concocted lemon drop martini at Charlie's L'etoille Verte, the local grouper and the flounder (broth prepared meuniere) and the front porch and welcoming exterior of Charlie's 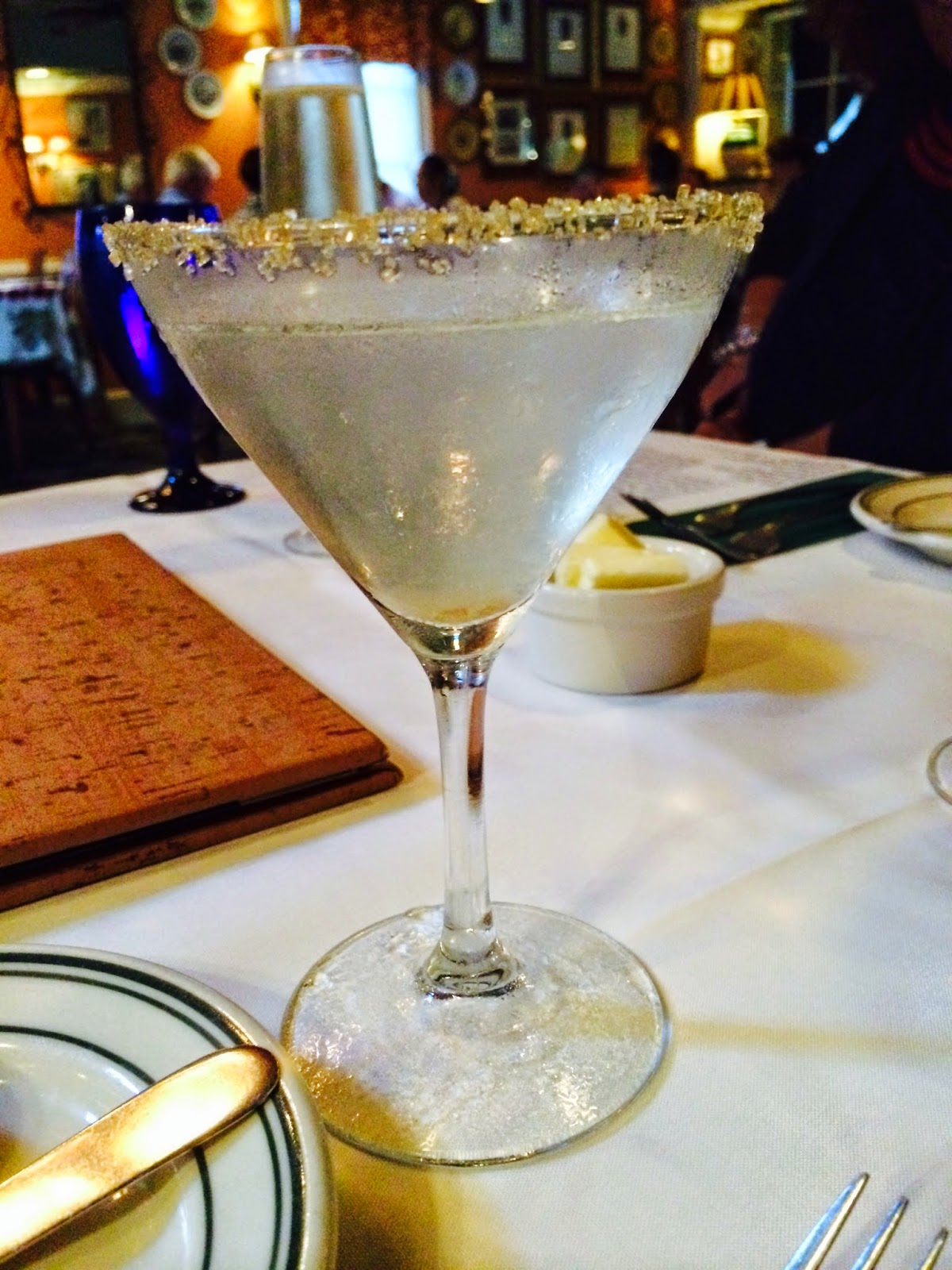 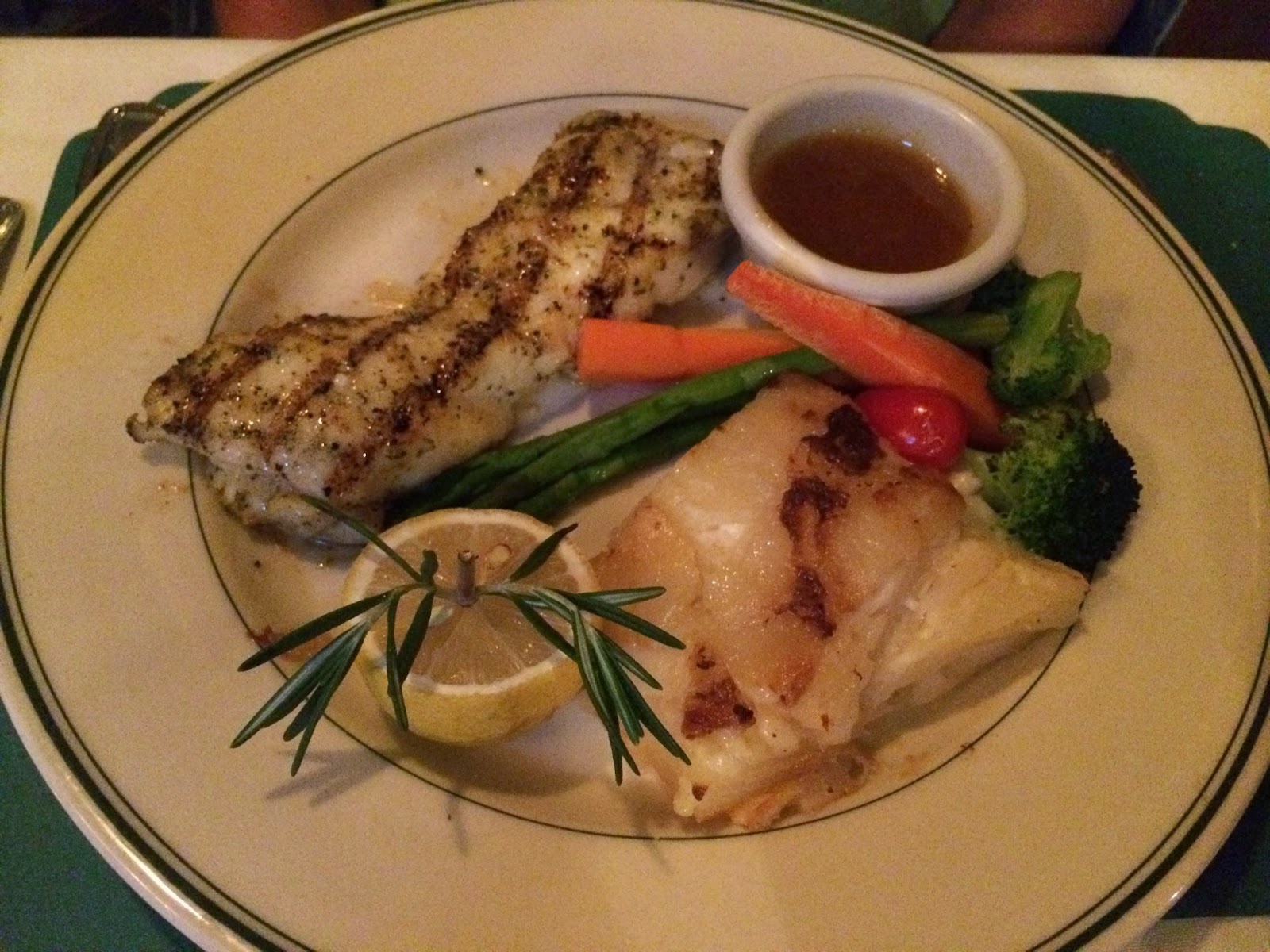 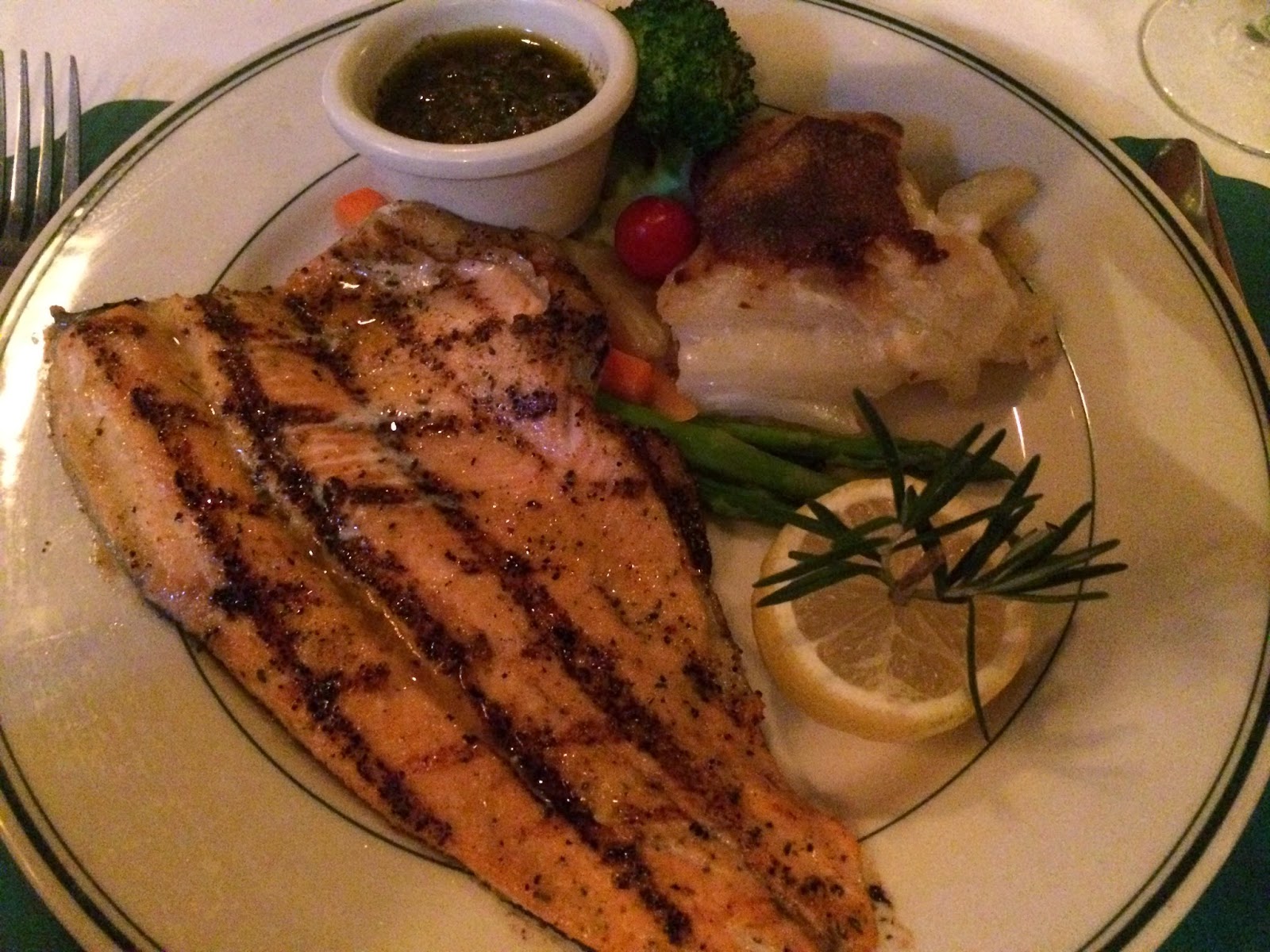 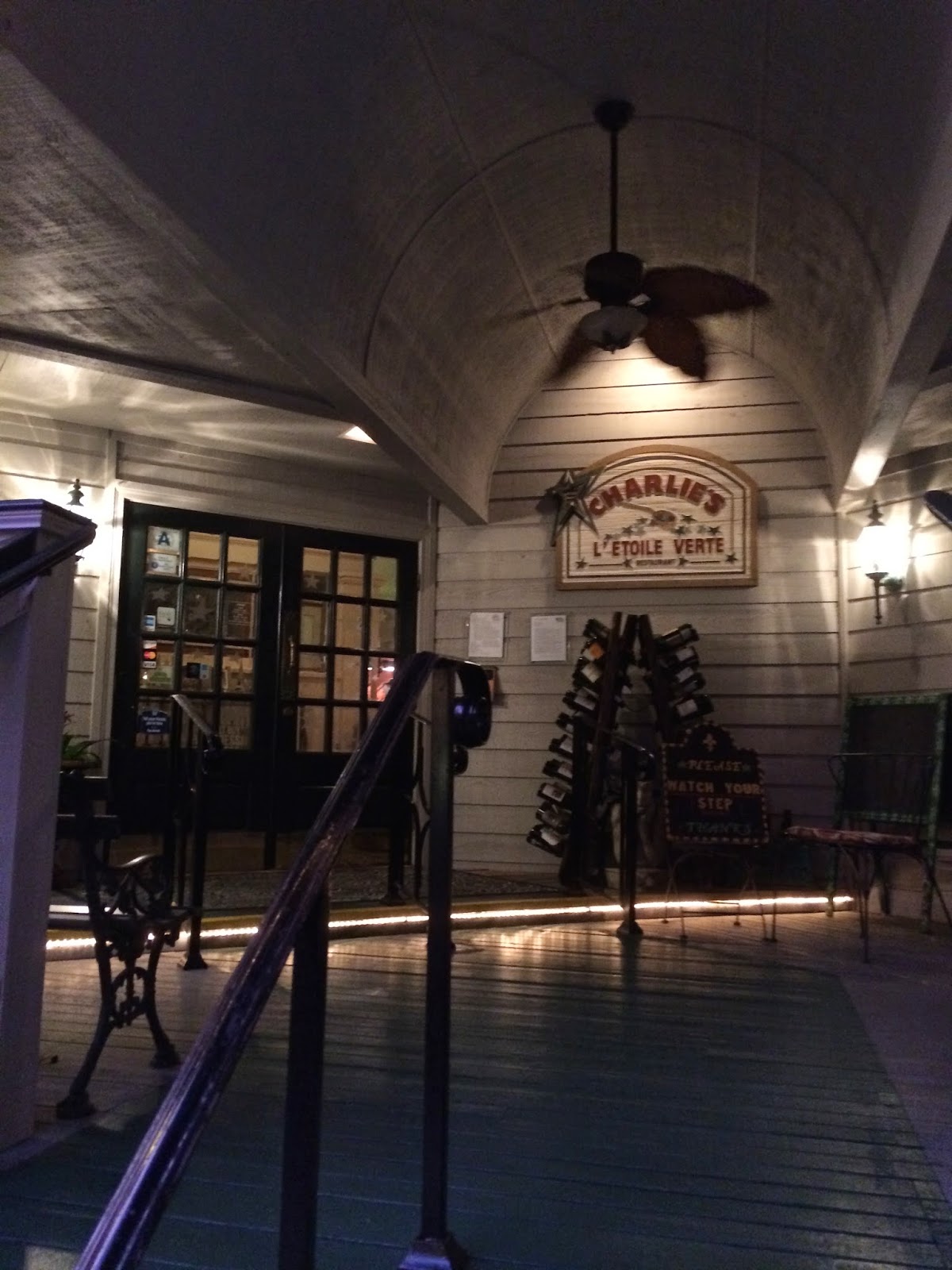 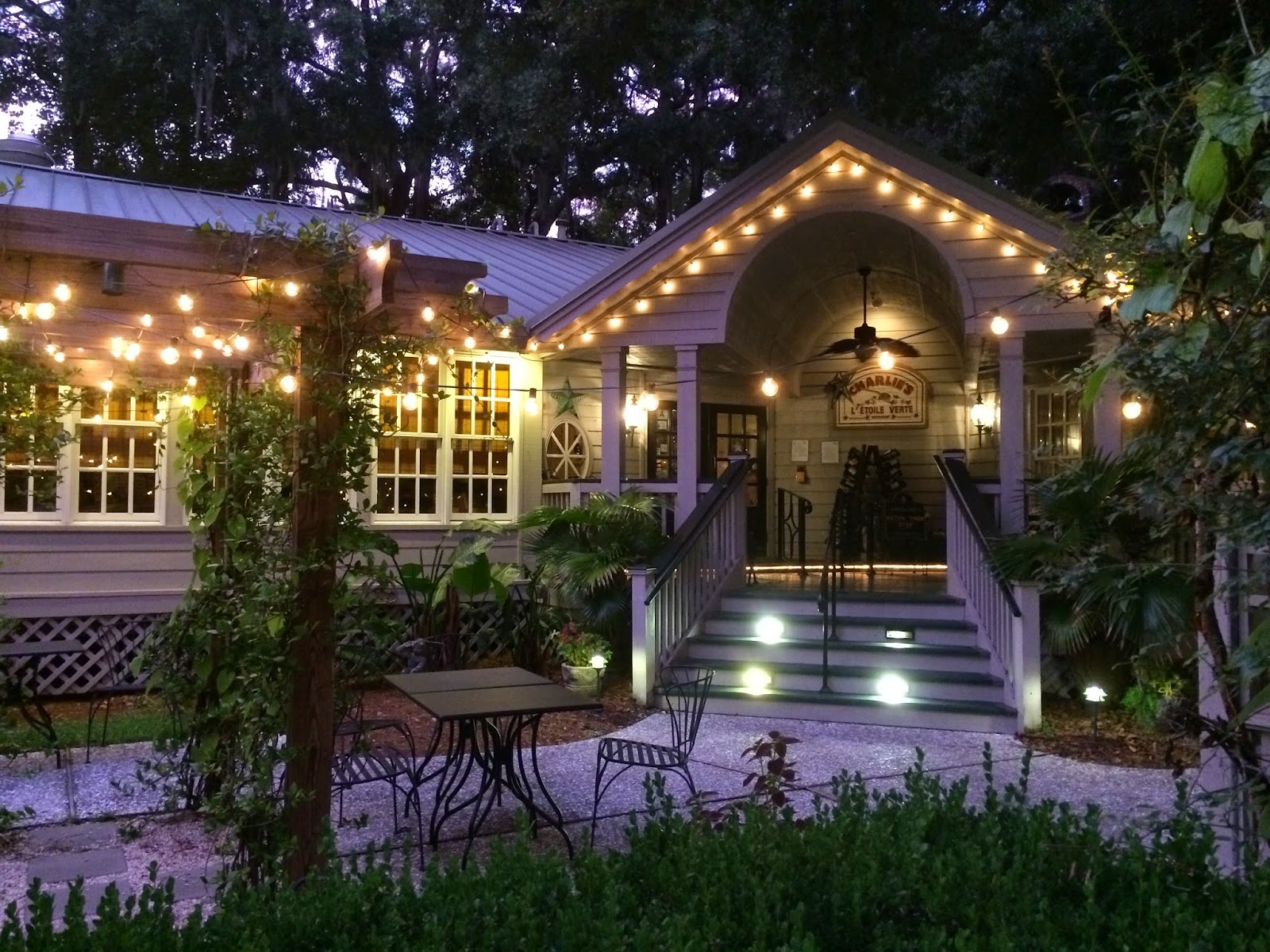