As the years go by, some people just seem to slip off the radar screen.
People that were all the rage somehow drift out of view.
Yesterday's Big Star becomes today's forgotten person.
So, we were wondering - just wondering - what happened to . . . 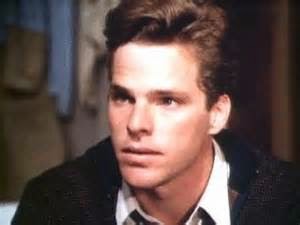 Joseph Bottoms - He was a rapidly rising leading man in the 1970s and 80s and he even starred opposite Elizabeth Taylor as well as on the TV series Family, in the mini-series Holocaust. and on the continuing soap opera Santa Barbara. He hasn't acted much since 1999 and today Joseph Bottoms, who will be 61 in April runs an art gallery in Santa Barbara. 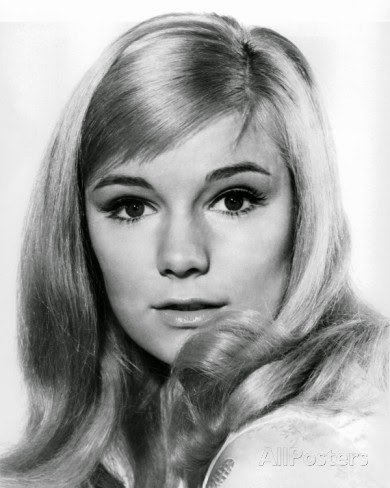 Yvette Mimieux - Among her earliest screen appearances was a role in the teen movie Where the Boys Are (1960) as well as in George Pal's film version of H. G. Wells' 1895 novel The Time Machine (also 1960) co-starring Rod Taylor, in which she played the character Weena. This was followed by The Light in the Piazza (1962) with Olivia de Havilland. In 1963, Mimieux appeared in Diamond Head and Toys in the Attic. Mimieux retired from acting in 1992. Now 72, she has retired from acting and is an anthropologist, a real estate investor and yoga devotee. She was married to film director Stanley Donen from 1972 until their divorce in 1985. In 1986 Mimieux married Howard F. Ruby, chairman and founder of Oakwood Worldwide. 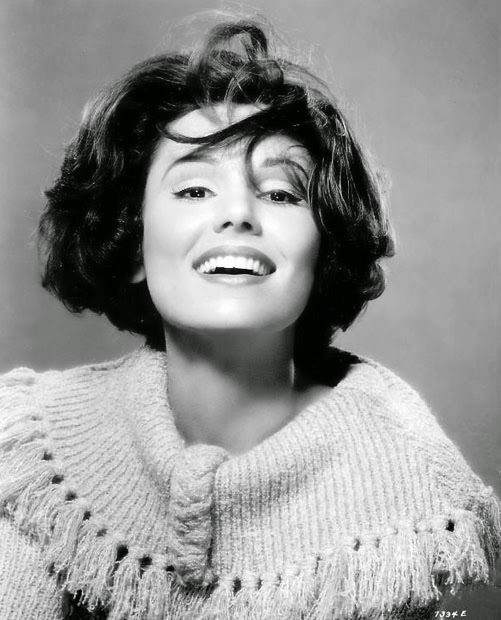 Paula Prentiss - Paula Prentiss first became known as a comedic actress in the early 1960s with such films as Where the Boys Are, The Honeymoon Machine, Bachelor in Paradise, and The Horizontal Lieutenant. In all four films Prentiss was paired with the 6'5" actor Jim Hutton, as they were the two tallest male and female contract players at Metro-Goldwyn-Mayer.
She continued to star in comedies later with Rock Hudson in Man's Favorite Sport?, in The World of Henry Orient and What's New, Pussycat? with Peter Sellers, in Last of the Red Hot Lovers with Alan Arkin, in Move with Elliott Gould, and in director Billy Wilder's last film, Buddy Buddy, with Jack Lemmon and Walter Matthau. She also appeared in the war films Catch-22 and In Harm's Way and the thriller The Parallax View with Warren Beatty.
For one season (1967–1968), Prentiss co-starred with her husband, Richard Benjamin, in the CBS sitcom He & She Now 75, she has not appeared in a major role in movies for 30 years. 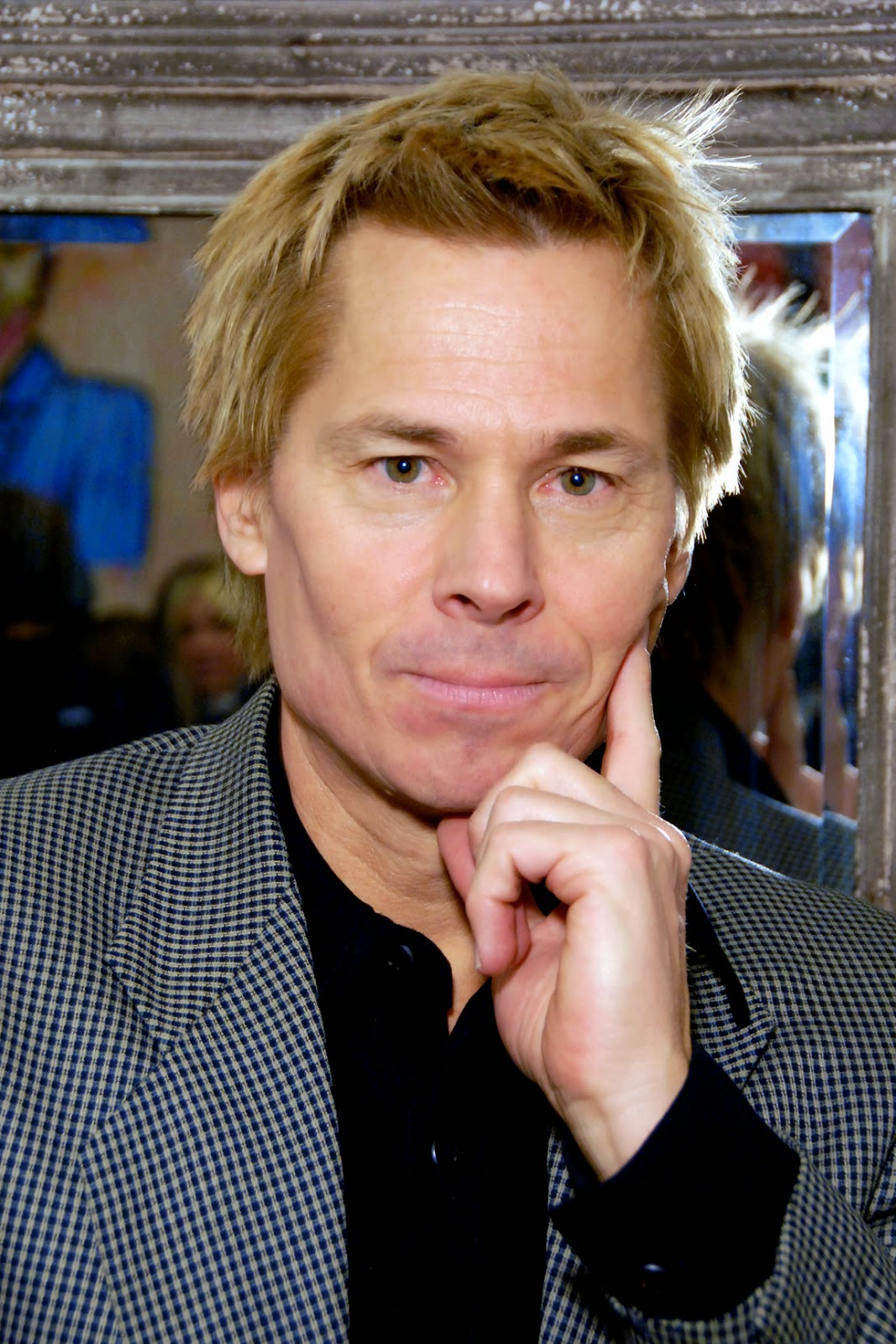 Kato Kaelin - He now bills himself as a radio and television personality but he gained fame as a witness during the 1994–1995 murder trial of O. J. Simpson.
Kaelin was nicknamed "Kato" as a child after the character played by Bruce Lee in the television series, The Green Hornet. He graduated from Nicolet High School in Glendale, Wisconsin, in 1977. He attended. but never graduated from the University of Wisconsin–Eau Claire. During his time at Eau Claire he created his own talk show, Kato and Friends, and hosted "The Gameshow" on the campus television station, TV10. Kaelin eventually moved to Hollywood.
Kaelin was "best friends" with actor/comedian Norm Macdonald from mid-2000 to mid-2001 according to Macdonald's The Norm Show co-star Artie Lange. Kaelin was even given a guest role on the show. The two had a falling out which ended their friendship. He was married to Cynthia Coulter from 1983 to 1989. They have one child.
In 2010, Kaelin appeared on Real Time with Bill Maher, wearing a wig to play his younger self in a taped skit parodying 1990s television appearances by 2010 U.S. Senate candidate Christine O'Donnell. Kaelin briefly made national headlines when he claimed he never told New York Post columnist Cindy Adams that O. J. Simpson definitely killed his wife. Kato said he has expressed his opinion before, that he thinks Simpson did it, but "I have no first hand knowledge. Kaelin is now 55. 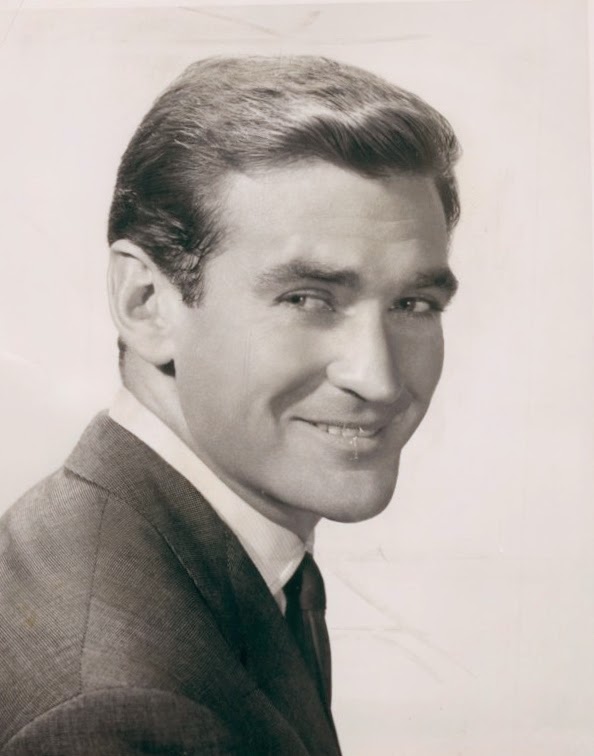 Rod Taylor: Yes, Rod Taylor is still alive. He'll be 85 in January.
Taylor's first leading role in a feature film was in The Time Machine (1960), George Pal's adaptation of the science-fiction classic by H. G. Wells with Taylor as the time traveller who, thousands of years in the future, falls for a woman played by Yvette Mimieux. Taylor played a character not unlike that of his Twilight Zone episode of a year earlier.
In the 1960–61 television season, Taylor starred as foreign correspondent Glenn Evans in the ABC dramatic series Hong Kong.
Taylor starred in Alfred Hitchcock's horror/thriller The Birds (1963) along with Tippi Hedren, Suzanne Pleshette, Veronica Cartwright and Jessica Tandy, playing a man whose town and home come under attack by menacing birds. Taylor then starred with Jane Fonda in the romantic comedy Sunday in New York (also 1963).
During the mid-'60s, Taylor worked mostly for MGM. His credits including The V.I.P.s (1963) with Richard Burton, Elizabeth Taylor and Maggie Smith; Fate Is the Hunter (for 20th Century Fox, 1964) with Suzanne Pleshette; Young Cassidy (1965) with Julie Christie and Maggie Smith; The Liquidator (1965) with Jill St. John; and The Glass Bottom Boat (1966) with Doris Day. 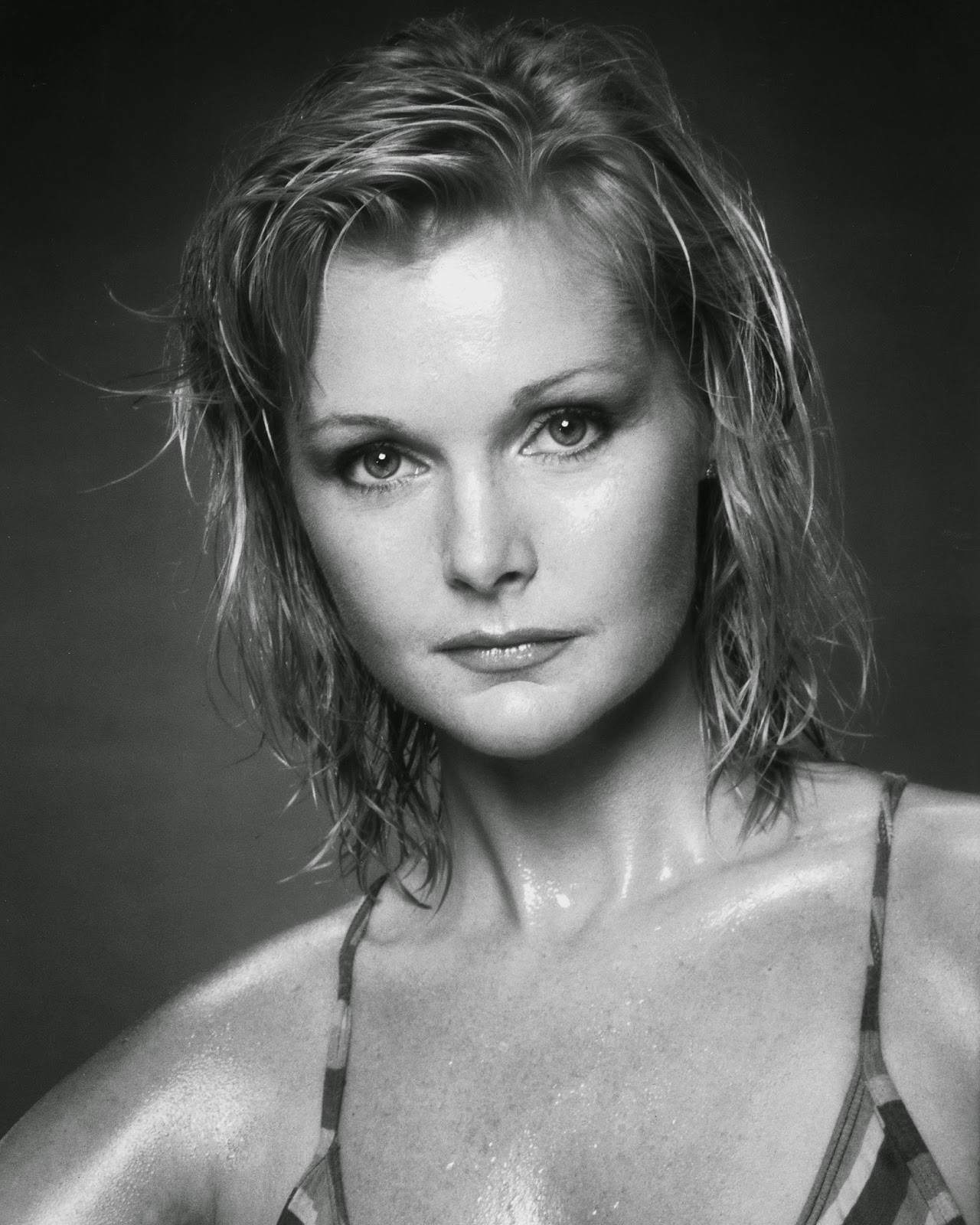 Carol Lynley - In 1957 Carol Lynley appeared on the cover of Life magazine when she was just 15 years old. She was a stunning beauty.
Early on, Lynley distinguished herself in both the Broadway stage and Hollywood screen versions of the controversial drama Blue Denim (1959), in which the teenaged characters played by Lynley and co-star Brandon deWilde had to deal with an unwanted pregnancy and (then-illegal) abortion. In 1959, Lynley was nominated for the Golden Globe Award for "Most Promising Newcomer – Female". Lynley may be best known for her film roles in Return to Peyton Place, Under the Yum Yum Tree, Bunny Lake is Missing, The Cardinal, Harlow, and the original The Poseidon Adventure, in which she performed the Oscar-winning song "The Morning After" (but her singing voice actually was that of studio singer, Renee Armand.)
She posed nude at age 22 for the March 1965 edition of Playboy magazine. In 2006, she appeared in a 30-minute film, Vic, co-written and directed by Sage Stallone, the late son of Sylvester Stallone.  She'll be 72 in February.

We do understand that Joseph Bottoms has made a couple of films recently and we're happy to hear that. He's always been a favorite of ours and had we known he was in Santa Barbara we would have stopped in to say hello when we were there in October.