To Governor Tom Kean On His 80th Birthday! 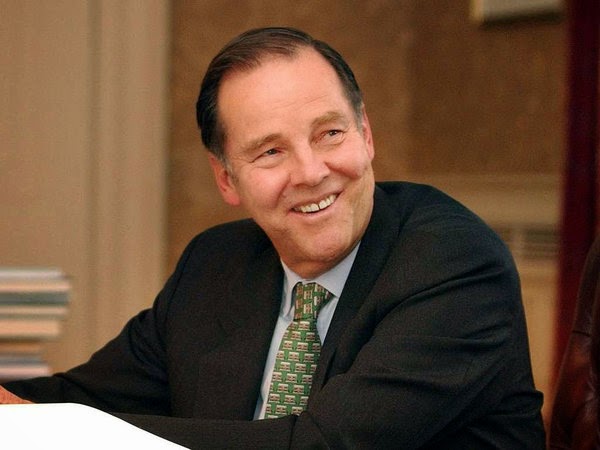 Thomas Kean, the former governor of New Jersey (1982-1990) and former president of Drew University, also served for ten years in the New Jersey Assembly, rising to the positions of majority leader, minority leader, and speaker.

As governor, he served on the President's Education Policy Advisory Committee and as chair of the Education Commission of the States and the National Governor's Association Task Force on Teaching. While president of Drew, Kean has served on several national committees and commissions.

In the aftermath of the atrocity of September 11, 2001, Governor Kean chaired the national 9/11 Commission which made recommendations to protect America from future terrorist attacks.

Kean has served on the board of a number of organizations including the Robert Wood Johnson Foundation and the National Council of the World Wildlife Fund. He holds a B.A. from Princeton University and an M.A. from Columbia University Teachers College, as well as more than 25 honorary degrees and numerous awards from environmental and educational organizations.

Tom Kean remains one of the greatest governors ever and one of the most decent, honorable, dedicated, honest public servants we've ever known. His life, his work, his dedication and his demeanor define the word "statesman."

Happy Birthday, Governor -- and many, many more!
Posted by Dan Cirucci at 4:48 PM