There's A Four Letter Word For This: FLOP! 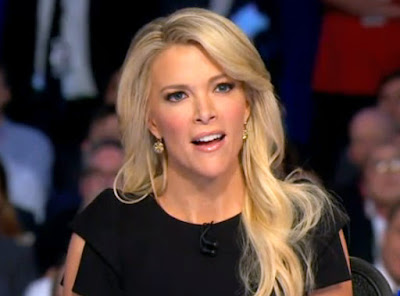 So, Megyn Kelly left Fox News at the height of her career to jump to NBC where she supposedly received a sweetheart deal that gave her a Sunday night show as well as a yet-to-materialize daytime gig.
And, guess what happened?
So far, she's proved to be an abysmal failure!
Of course, it's still a bit early in the game but the morning odds don't look good for Megyn.
After NBC's $17 million investment in Kelly, the ratings for her show are so low that she's being beaten by the likes of Dateline, 60 Minutes (admittedly a perennial powerhouse), America's Funniest Home Videos, and, of all things, Candy Crush. In fact, Candy Crush (based on the cellphone game) is actually pulling a million more viewers than Kelly.
60 Minutes pulled four million more viewers than Kelly's show and the Dateline episode that beat her was actually a rerun. And America's Funniest Home Video actually doubled Kelly's ratings in the crucial 18-49 age demographic.
Megyn may yet click but up till now it seems like she's going absolutely nowhere.
Posted by Dan Cirucci at 10:34 AM