Is It Time Now For Fauci To Go? 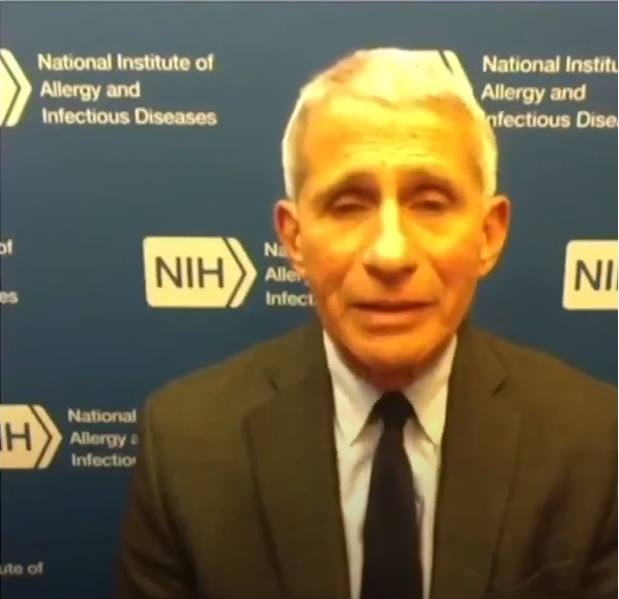 From our friends at Save Jersey
By Matt Rooney (reprinted with permission);
The Cult of Fauci is a testament to (or indictment of) our culture’s penchant to lionize individuals who fit our worldview. We’ve become prone to hero worship on a North Korean scale, the only difference being that we’re a tad bit more fickle with our affections.
Is Dr. Fauci really a hero?
The book on America’s COVID-19 outbreak is not yet finished being written, but Fauci launched a preemptive strike of sorts on Easter Sunday, telling CNN’s Jake Tapper that Trump didn’t listen to this advice.
“We look at it from a pure health standpoint,” Fauci said. “We make a recommendation, often the recommendation is taken, sometimes it’s not. But it is what it is.”
Ass covering behavior? Sure sounds like it, and probably because Fauci doesn’t want anyone to remember (or find out about) two important unspoken caveats to his statement:
(1) Governors make most social-distancing decisions, not the president, as evidenced by Governor Murphy’s intimate interactions with thousands of spectators at the annual Belmar St. Patrick’s Day Parade on March 1st, and
(2) Fauci was openly declaring COVID-19 ‘no big deal’ on national television as late as the end of January…
Roll the tape:
The facts are as follows:
(1) Donald Trump beat most of Europe in moving to stop international travel from hot spots; and
(2) He was warning about the risks presented by China long before it was cool.
Assigning blame for failure to prevent this pandemic is trickier than Fauci and his Media admirers would like. China is of course the single biggest villain. The world health establishment – led by Fauci and the WHO – were slow to appreciate the risk. Did they react too slowly? Again, we’ll be better able to just everyone when it’s over. That being said, why wouldn’t a Western leader like Donald Trump or Boris Johnson question demands to shutdown the world economy in February when, two weeks before, they were being told all was well?
Posted by Dan Cirucci at 11:34 AM