Christie Nails It - AND Shows The Way Forward! 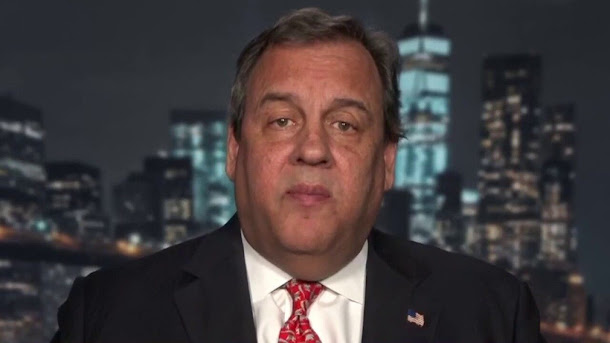 Sometimes we wonder what would have happened if Chris Christie had run for president in 2012 when so many people were calling for him to get into the race. It's all pure speculation now. But had Christie run and triumphed, things might be a lot different right now.
We think the world of Chris Christie. Always have. Probably always will.
Time after time, he gets right to the point and provides a cogent, forthright assessment of things in an incisive manner that reaffirms our view of him as a exceptional leader.
Here's Christie's recent take on the Joe Biden Afghanistan debacle delivered on the Guy Benson radio show:

"This is an incompetent administration led by an incompetent president, supported by a marginalized and incompetent vice president and a staff that cares only about spreading liberalism throughout this country. And that’s it, Guy. There’s no other conclusion to come to. And really, in many respects, the country is going to turn out to have been fortunate that it’s been displayed this early in the Biden administration so we can begin to take much more aggressive steps against this administration with the midterms coming up in 2022.”