Tucked away in a corner of the nation's capital, on the grounds of the Soldier's Home, you'll find an historic spot that little known and rarely discussed or spotlighted.
Yet, it is a very important place in the history or our nation.
No, it's not a battlefield, though many old soldiers have spent their final hours there.
And no, it's not a monument as such but it does contain statues depicting a great leader and his horse.
It's Lincoln's Cottage and it's situated near the Petworth and Park View neighborhoods of Washington, D.C.

We recently visited this historic Cottage, which was built in the Gothic revival style and was constructed from 1842 to 1843 as the home of George Washington Riggs, who went on to establish the Riggs National Bank in Washington, D.C.

We called an uber car from our hotel near the White House and were scurried off to the cottage, which really isn't a cottage at all but quite a large and impressive edifice that sits amidst tall trees with an impressive vista of open space beyond.

Lincoln lived in the cottage June to November 1862 through 1864 and during the first summer living there, Lincoln drafted the preliminary draft of the Emancipation Proclamation. Mary Todd Lincoln fondly recalled the campus; in 1865, she wrote, "How dearly I loved the Soldiers' Home." One can imagine how green and breezy the cottage may have been in those days when it was clearly separated from the congestion of swampy Washington.

Poet Walt Whitman, who was living on Vermont Avenue near the White House in 1863, often saw the president riding to or from Soldiers' Home. He wrote in The New York Times, "Mr. Lincoln  generally rides a good-sized easy-going gray horse, is dressed in plain black, somewhat rusty and dusty; wears a black stiff hat, and looks about as ordinary in attire, &c., as the commonest man...I saw very plainly the President's dark brown face, with the deep cut lines, the eyes, &c., always to me with a deep latent sadness in the expression." Whitman quoted this article in his 1876 book Memoranda During the War, adding the phrase: "We have got so that we always exchange bows, and very cordial ones."

The Soldiers' Home stands on 251 acres atop the third highest point in Washington. The Home was designated a National Historic Landmark on November 7, 1973, and listed on the National Register of Historic Places on February 11, 1974. In 2000, the cottage was placed on the National Trust for Historic Preservation's 11 Most Endangered list. Then about 2.3 acres of the Home was proclaimed a National Monument by President Bill Clinton on July 7, 2000. The National Trust took on the restoration which was completed in 2007.

The Cottage exterior was restored to the period of Lincoln's occupancy in the 1860s in a joint venture by the Philadelphia firm J. S. Cornell & Son, and Stephen Ortado, Historic Structures, according to the standards of the National Park Service. Today the property is leased by the National Trust for Historic Preservation through a cooperative agreement with the Armed Forces Retirement Home; and is managed by President Lincoln's Cottage at the Soldiers' Home, an independent 501(c)(3) charity.

President Lincoln's Cottage opened to the public on February 18, 2008. A reproduction of the Lincoln desk on which he wrote the Emancipation Proclamation was commissioned by the Trust for use in the Cottage. The original drop-lid walnut paneled desk is in the Lincoln Bedroom of the White House. The desk is the only surviving piece of furniture that is known to have been placed in the White House and the Cottage during the Lincoln era.

Take a break from the usual tourist attractions in Washington and soak up the allure of the most compelling figure in all of American history and you climb the cottage steps and run your hand along the exact same bannister that Lincoln used. It's a rare treat!

We hope you enjoy these photos that we took during our recent visit. 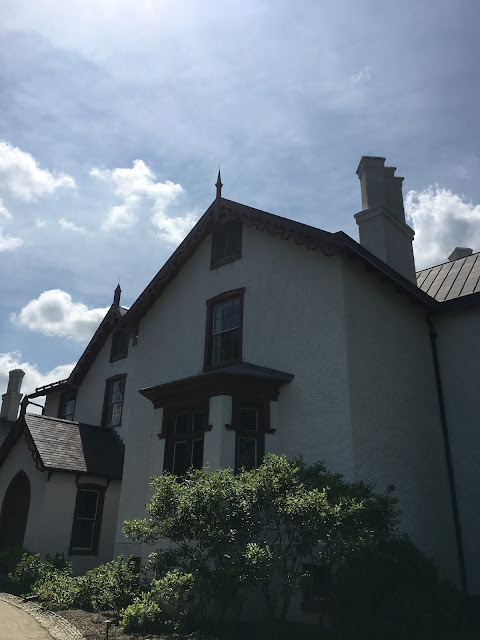 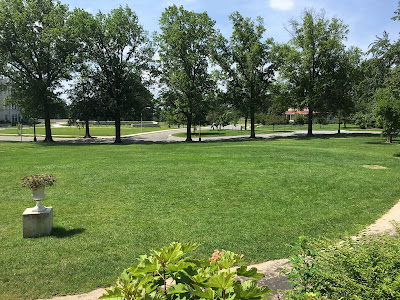 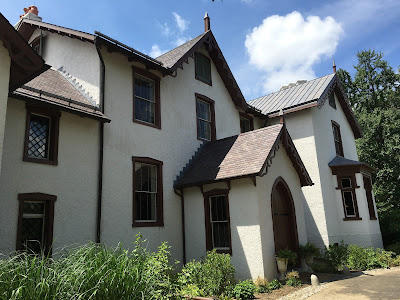 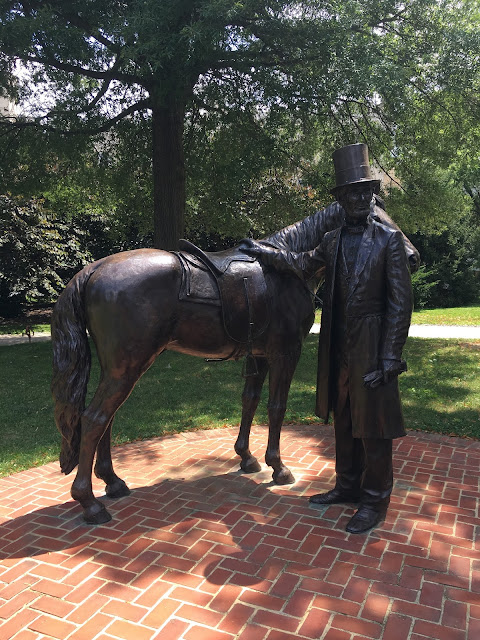 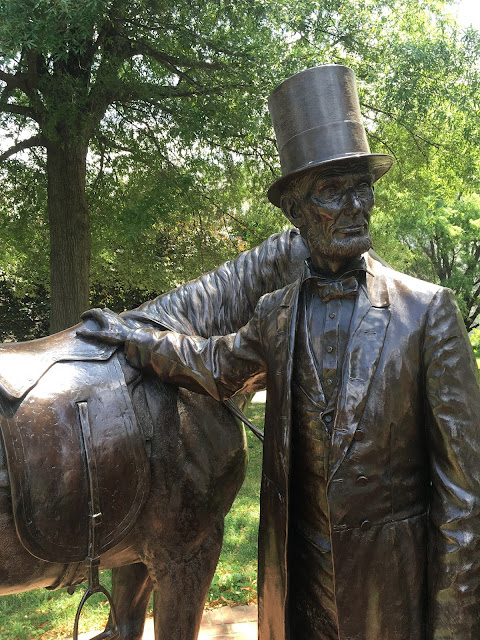 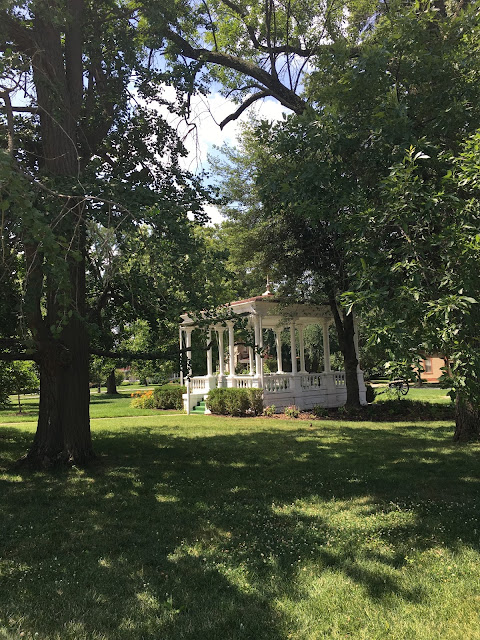 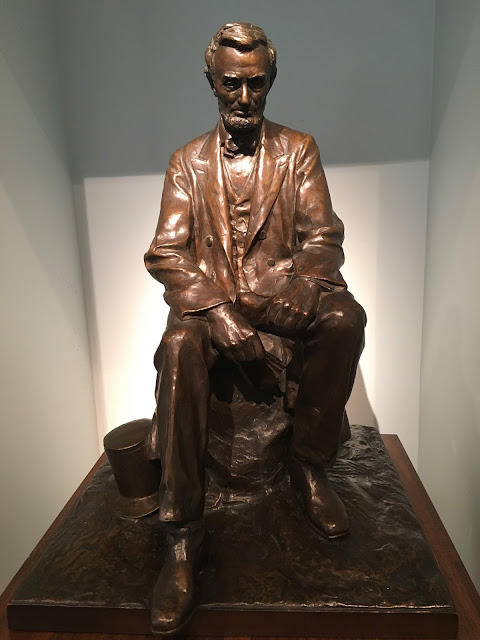