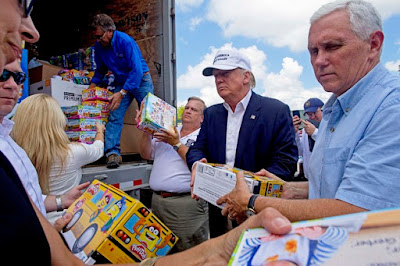 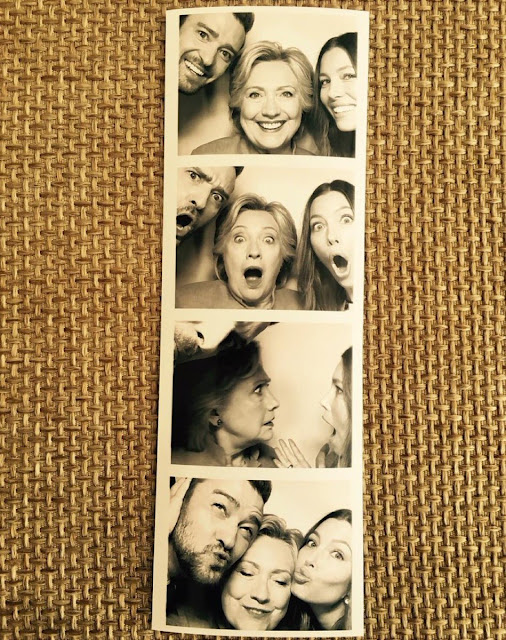 Which candidate do you prefer?
One who's out there, pitching in, actually helping ordinary people is need -- or one who's sucking up to celebrities and Hollywood glitterati?
Above, Donald Trump and Mike Pence unloading a whole truckload of supplies that they delivered to ravaged Louisiana flood victims (and Trump kicked in $100,000 beyond that).
Below, Hillary Clinton hamming it up in photo booth selfies with Justin Timberlake and other celebrities while raising zillions for herself in Hollywood.
It's your choice. Wake up America!
Posted by Dan Cirucci at 8:34 AM