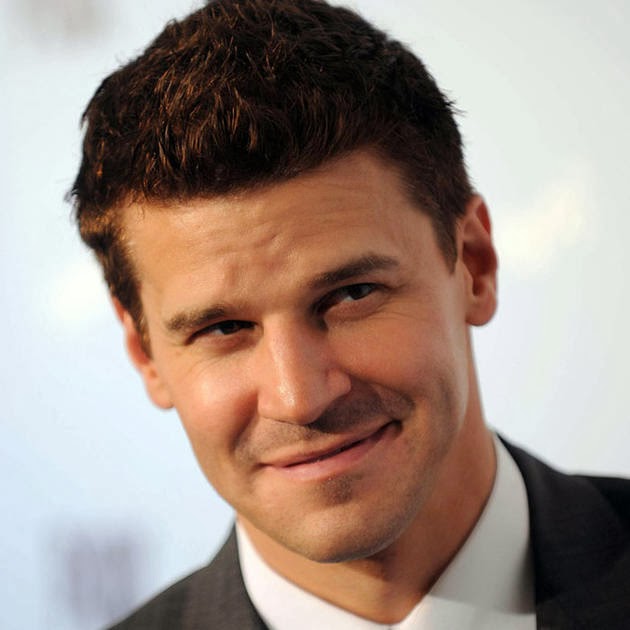 The Carnival is this Sunday, January 26, from 1:30 p.m. to 6 p.m. Thousands of Flyers fans will gather at the Wells Fargo Center to interact with their favorite Flyers players for a day of family-friendly activities, all while raising funds for worthy causes in the Philadelphia-area.

Boreanaz will be signing autographs and meeting fans at the Chrome Girl booth on the main concourse from 2:30 to 3 p.m. Chrome Girl, a new nail lacquer making its debut in the Philadelphia marketplace, is partnering with the National Hockey League to produce nail lacquer in team colors from across the league. Chrome Girl products will also be available at Fan Zone, powered by Reebok during Flyers home games at the Wells Fargo Center.

Fans will have the opportunity to meet and take pictures with their favorite Flyers players, collect autographs, play interactive games and activities. Fan favorites include Shot-on-Goal on Flyers ice, carnival games, dunk tank, tours of the Wells Fargo Center press box and meet-and-greets with Flyers coaches and alumni.

Tickets for the Carnival, the largest fundraising event of the year for Comcast-Spectacor Charities, are on sale now exclusively online at FlyersCarnival.com, by calling 1-800-298-4200 or visiting the Wells Fargo Center Box Office. Tickets are available the day of the Carnival from the Wells Fargo Center Box Office and event parking is free. Carnival Early Admission tickets are $35 in advance and will allow fans to enter the building at 1:30 p.m. General Admission opens at 3 p.m., and is available for adults ($20 in advance) and children 12 and under ($15 in advance). Tickets for children under 2 are not required.