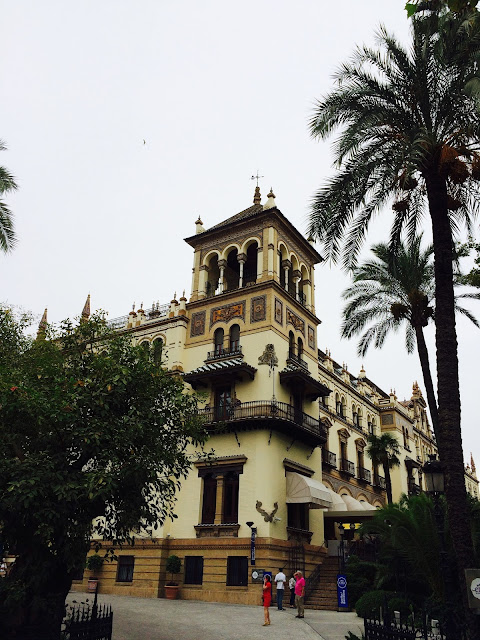 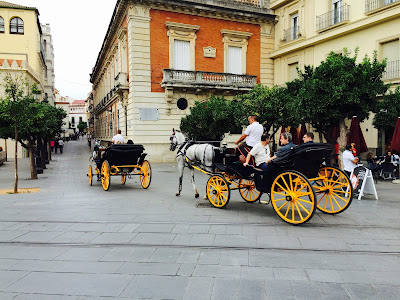 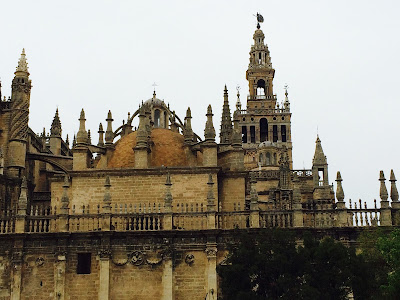 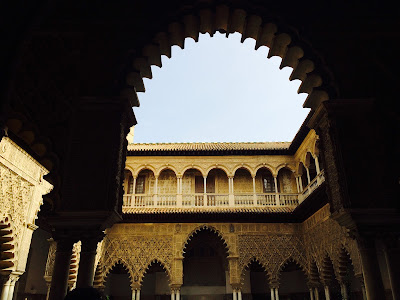 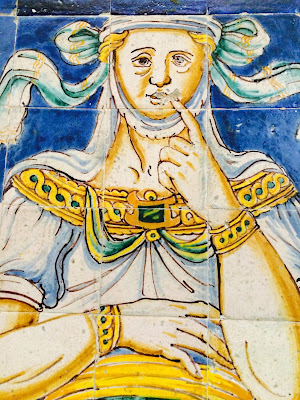 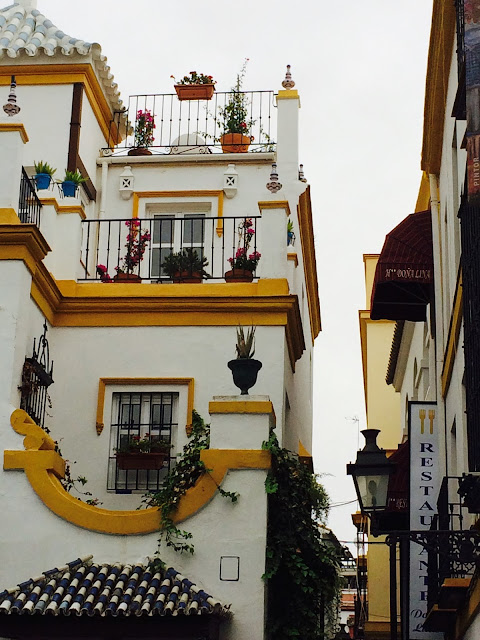 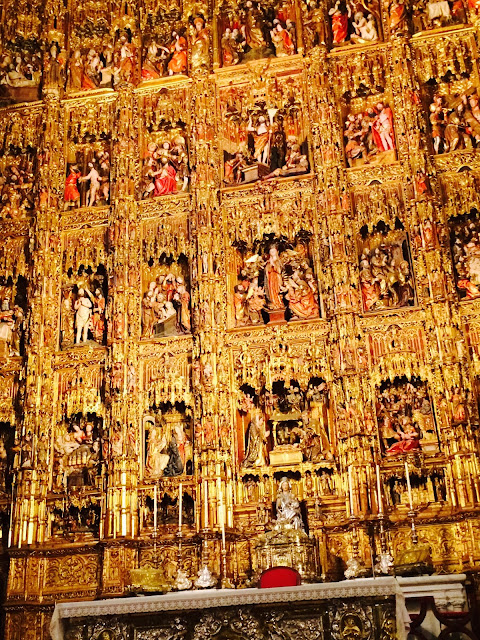 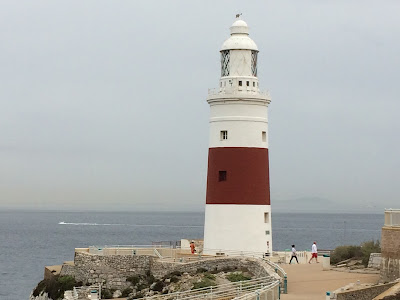 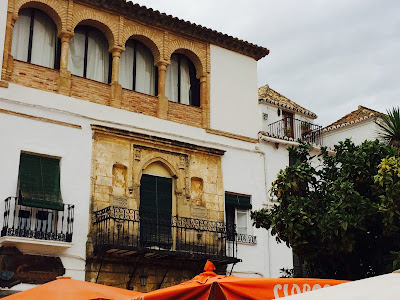 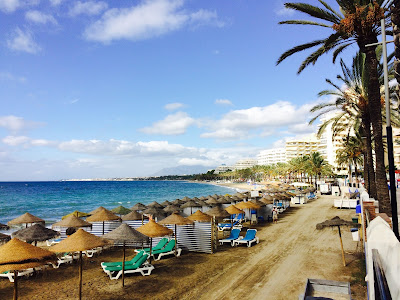 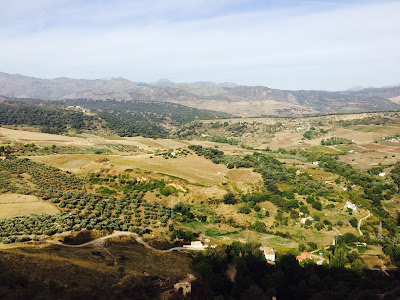 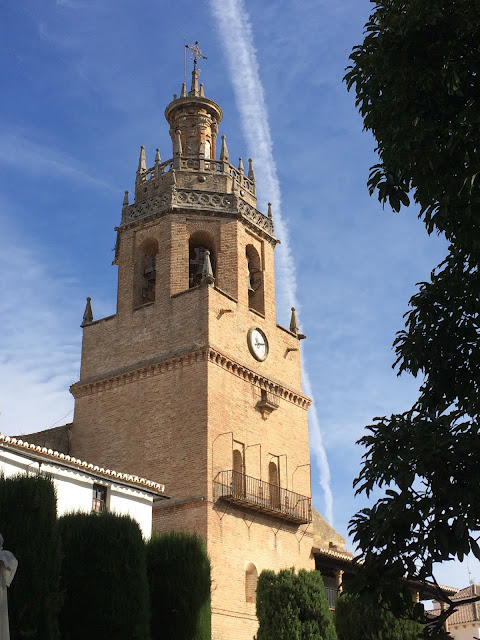 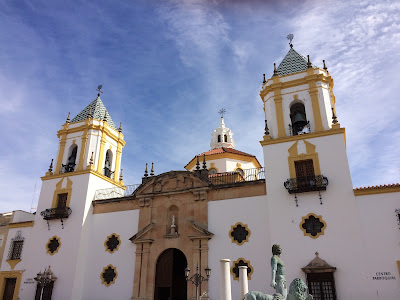 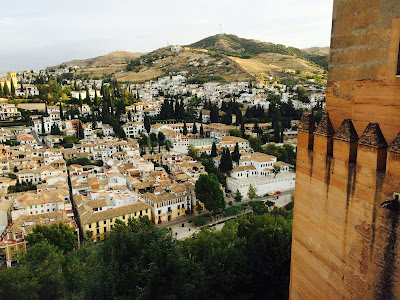 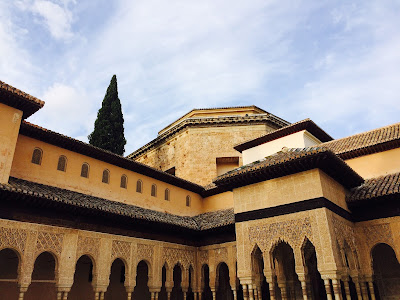 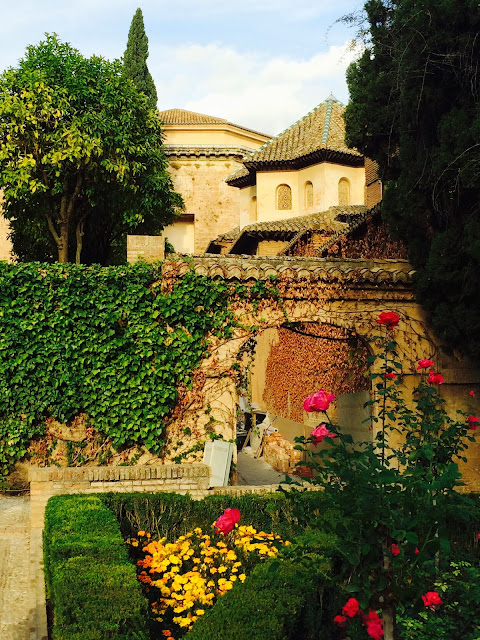 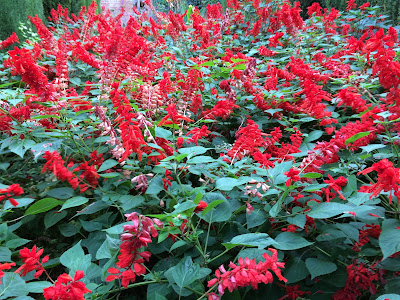 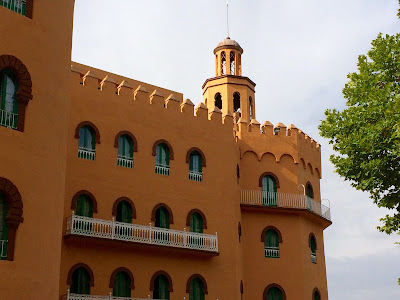 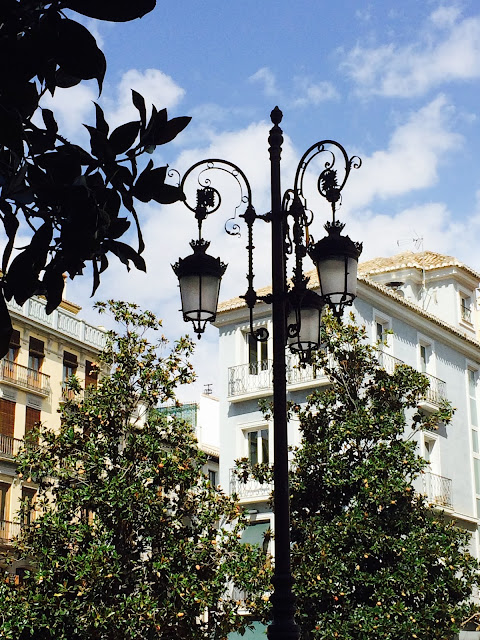 Spain is a blend of eastern and western influences.
In fact, for more than eight centuries (up until 1492) Spain was under Islamic rule.
But the Romans were present on the Iberian peninsula for over 600 years. And today, Spain remains a Christian nation.
So, Spain presents the modern visitor with a lively (and often surprising) mix of cultures and artistic and architectural attitudes. The result is nothing less than captivating, from the ornate gilt of a gothic cathedral to the majesty of the Alhambra Palace, Spain mixes Moorish and Roman designs, delighting at every turn with sometimes overwhelming size and scope.
In fact, you'll feel as if you're in Paris one minute and Istanbul the next.
These photos cover the first part of our journey in Spain starting in Seville, then moving on to Marbella, Cordoba and Granada. See how many architectural influences you can identify.
Meanwhile, we'll ready photos from the second part of our journey to show you later.
Enjoy!