Revealed: The Truth Behind An Iconic Edifice!

We recently took a tour of Broadway's most legendary watering hole and eatery, Sardi's.
Sardi's sits on 44th Street between Broadway and Eighth Avenue just as it's done for 90 years. This classic restaurant anchors Shubert Alley (between 44th and 45th) and welcomes you to the Great White Way as it faces the storied Schubert Theater. In fact, the Sardi's Building (which is not really owned by Sardi's) houses the offices of the Shubert Organization.
Known for the hundreds of caricatures of show-business celebrities that adorn its walls, Sardi's has played host to all of the greats of Broadway as well as famous names of TV, radio and the movies. These include not just actors and actresses but producers, directors, composers, lyricists, playwrights, choreographers, journalists and many others.

In 1927, recalling the movie star caricatures that decorated the walls of Joe Zelli’s, a Parisian restaurant and jazz club, Vincent Sardi (Sardi's founder) decided to recreate that effect in his establishment. He hired a Russian refugee named Alex Gard born Alexis Kremkoff in Kazan, Russia) to draw Broadway celebrities. Sardi and Gard drew up a contract that stated Gard would make the caricatures in exchange for one meal per day at the restaurant. The first official caricature by Gard was of Ted Healy, the vaudevillian of Three Stooges fame.
When Sardi’s son, Vincent Sardi, Jr. took over restaurant operations in 1947, he offered to change the terms of Gard's agreement. Gard refused and continued to draw the caricatures in exchange for meals until his death.

After Gard, John Mackey took over drawing for the restaurant but was soon replaced by Don Bevan. Bevan did the drawings until 1974 when he retired, and was replaced by Brooklyn-born Richard Baratz, a banknote and certificate engraver by profession. Baratz, who lives in Pennsylvania, continues to the present day as the Sardi's caricaturist. It's ectimated that there are more than 1,300 celebrity caricatures on display.

But here are a few facts about the restaurant and the caricatures that you may not have known:

Now, here are some photos, including a look inside Sardi's fourth floor event space, rarely seen by the common folk. We've also included some celebrity caricatures. See if you can identify each one. 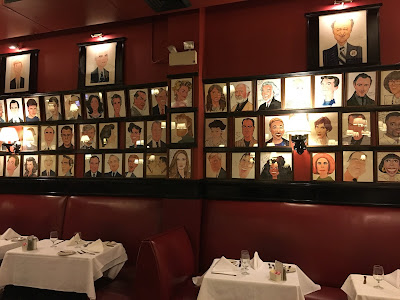 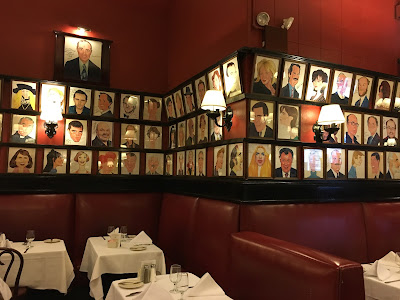 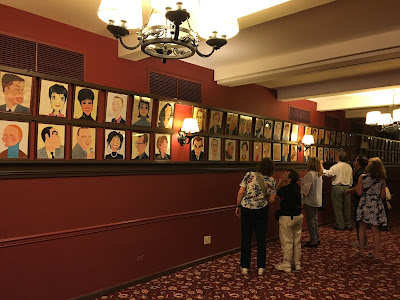 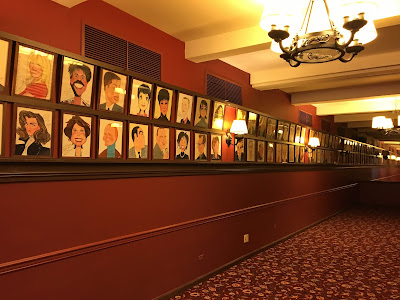 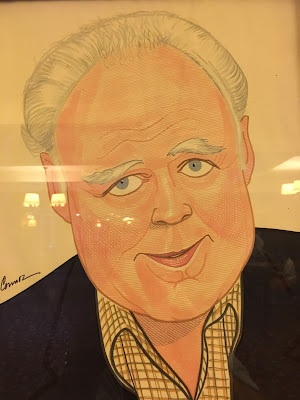 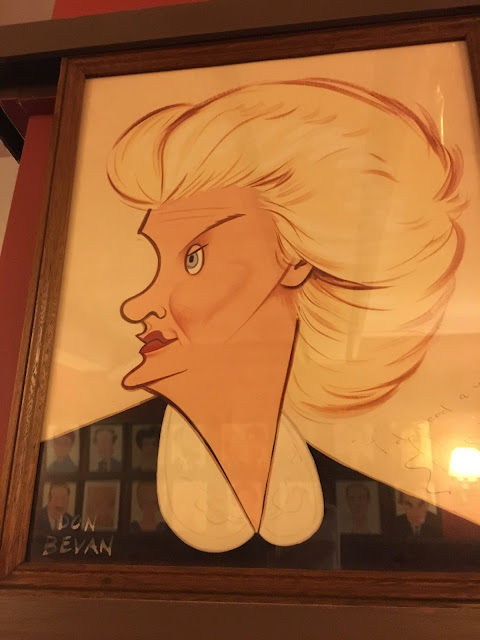 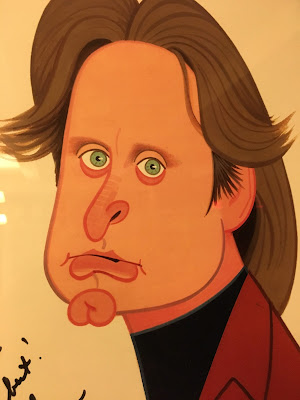 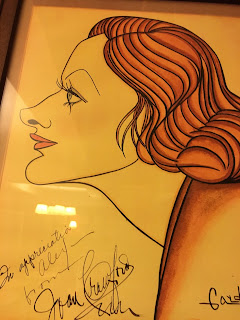 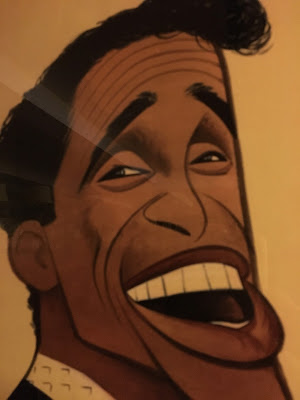 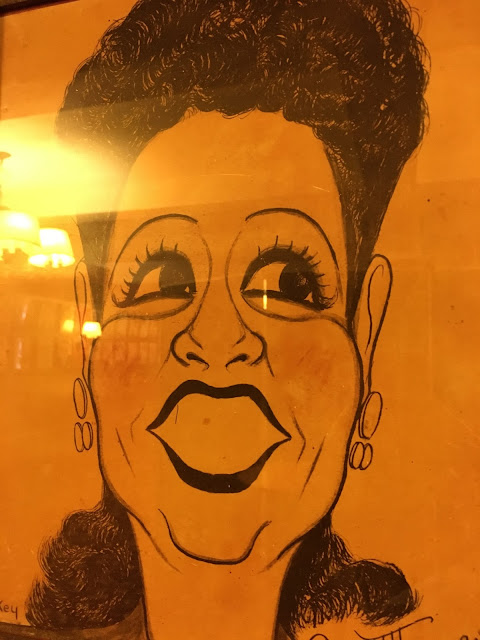 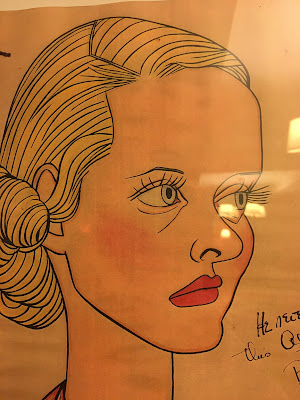 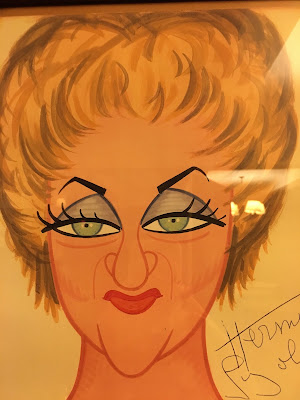 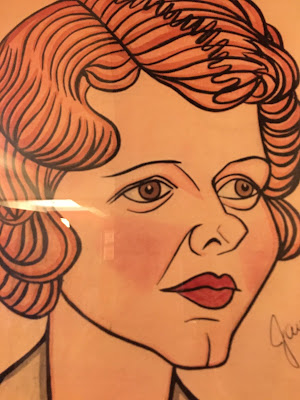 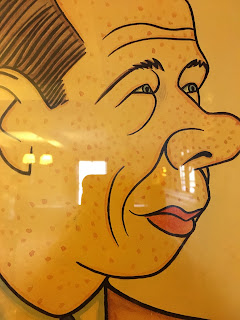 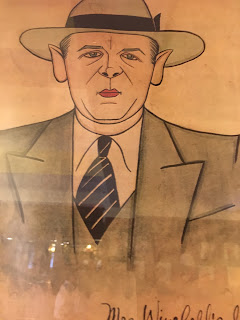 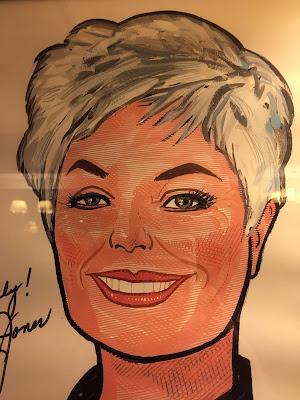 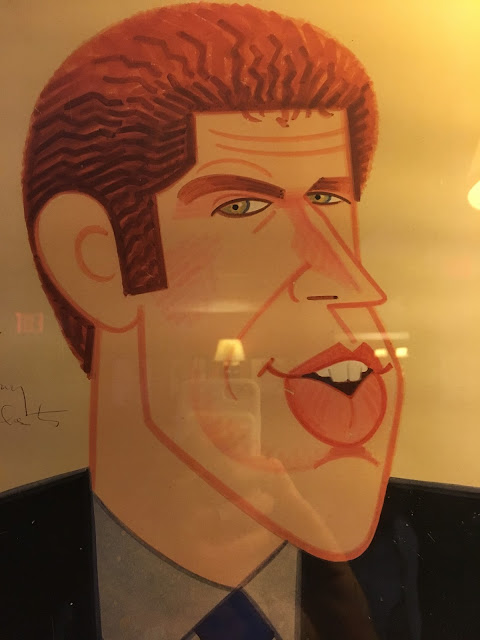 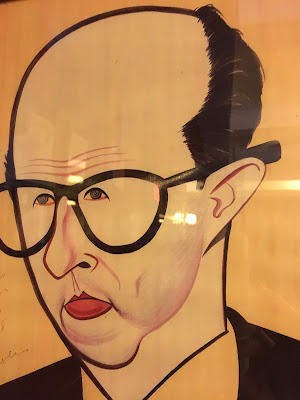