Five People Who Are Increasingly Annoying 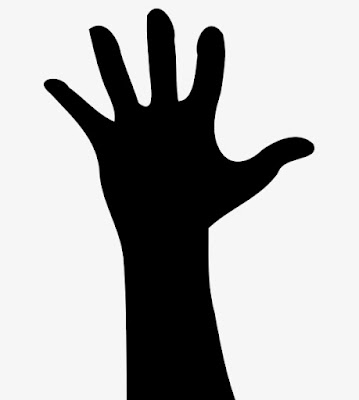 As the coronavirus scare drags on and the pandemic spreads its wings, some  public personalities are not wearing well and that includes even a few  who may actually be well-intended.
Here are five who are become increasingly over-exposed, to the point of being annoying:

1) Dr. Anthony "Tony" Fauci
A nice guy, it seems. Smart and accomplished. But he often gives mixed signals, rushing to spread a dollop of bad news over positive developments. And, he's on every news and interview show. He says he's only been getting three hours sleep a night. Take a break, Tony.

2) George Stephanopoulos
He likes to view himself as an unbiased journalist but that's actually a complete  joke. He's really a little weasel who's looking for every opportunity to zap the president  and his administration. Don't ever forget that Stephanopoulos was the Clintons' hit man -- the guy who covered for their misdeeds and ran offense for them against he media.

3) Peggy Noonan
Peggy is a wonderful writer and usually a keen observer of the national scene. But it seems she's been spending too much time on the Upper Eastside of Manhattan and among the power elites of DC. It's hard to imagine her column becoming grating but she's starting to sound like a bit of a nag. Memo to Peggy: This is now, that was then. The Age of Reagan is long since over.

4) Andrew Cuomo
His attempts to politicize the coronavirus are so clumsy and so obvious that it's almost laughable. And then when he feigned an Irish brogue while answering a reporter who has a thick Irish accent -- well, that just violated all the rules! Shut up, Guv'nor. You're an embarrassment.

5) Donna Brazile
If you ever doubted that Donna Brazile was little more than a weary, testy political war horse, you can put those doubts to rest. On Fox News, Brazile recently told Ronna McDaniel (the Chair of the Republican National Committee) to "go to hell." She's become very nasty, ie: rhymes with witch.
Posted by Dan Cirucci at 3:23 PM