A Dramatic Shift In Public Sentiment! 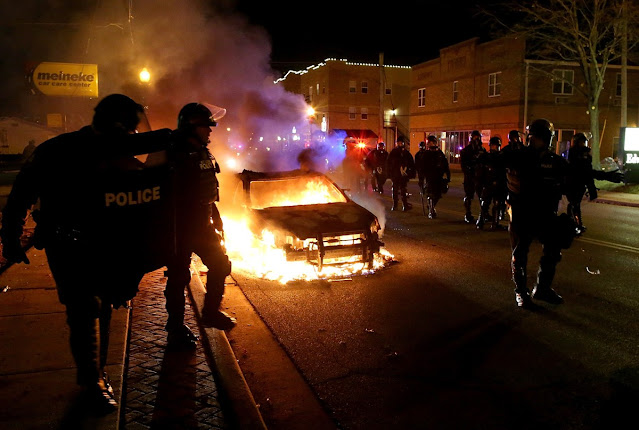 You wouldn't know it from following most of the mainstream media but buried deep amidst recent news reports is a story of a poll conducted by the Associated Press-NORC Center for Public Affairs with the headline: "Racial Justice Protests Losing Support."
The story details a startling turnaround in public attitudes toward the protest from June of this year till now. In the immediate aftermath of the death of George Floyd, the protests enjoyed significant support. But, over time, the protests have lost ground, even among Black Americans. The AP calls the turnaround "sweeping."
Consider the poll results:
Posted by Dan Cirucci at 9:00 AM