What ARE You Doing With That Mask? 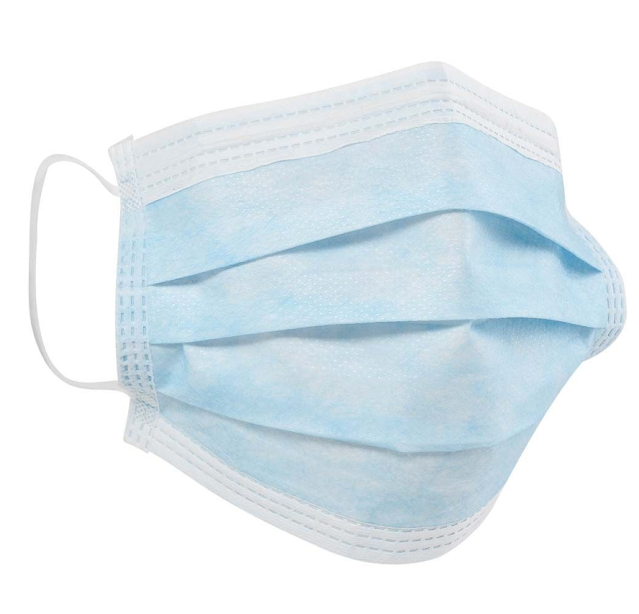 At first I was dumbfounded.
But now, I think I can understand those people who drive around with a mask on, alone in their cars.
They are probably making short trips, stopping for errands or whatever and going from place to place ands they don't want to go through the trouble of taking the mask on and off over and over again.
So, I think I've pretty much got that all figured out.
But what about these people who are walking alone, outdoors with no one near them (or at least with no one within six feet) who are still wearing their masks? What's that all about?
I've seen these people when they're walking on the same side of the street as me. And they're wearing their mask. And, as I approach (not wearing a mask) they move away and are careful to keep their distance. Sometimes, they even move to the other side of the street!
What the hell is it with these people?
I'm no coughing. I'm not talking. I'm alone. I'm not sneezing. And I'm not blowing my nose. I'm not jogging and I'm not panting or perspiring. I'm simply by myself, walking, out in the fresh air and sunshine with plenty of room around me and I'm not wearing a mask.
Why?
Because I'm not in a crowded city. I'm not near anyone else. I'm mobile, walking briskly. The sun is bathing us in healthy, immune-strengthening vitamin D and there's a healthful, gentle breeze.
What the hell are these people concerned about? What do they think they're protecting themselves against?
There is absolutely no reason to wear a mask under these circumstances unless you yourself are under the weather or have the virus. But then, under those circumstances, you should be inside and quarantined.
But don't go by my account. Instead, consider today's superb commentary by the noted playwright, film director and screenwriter David Mamet in this weekend's Wall Street Journal. Here's an instructive story that Mamet relates:

A friend owns a restaurant. He is going broke. He had seating outside, but winter approaches and heaters are back-ordered until next spring. He is holding on. One is “permitted” to sit at his tables and eat without a mask. Indeed, how would one eat while wearing one? Does the virus know that one is sitting down?
He greeted two regular customers the other night, and sat at their table to chat. He took off his mask. The customer informed him that the regulations stated that employees of a restaurant are required by law to wear masks at all times. The owner put his mask on and rose. But does the virus know he is an employee of the restaurant? With whom would he argue, being an employee and a proprietor? With the virus?

The virus here is government—or at least the incompetents who advise our rulers and cannot admit the legitimacy of dissension. Absent intervention, this virus may eventually kill the host organism.

Mamet also points out that The New England Journal of Medicine "recently reported that masks are useless outside health-care facilities, that there is little possibility of catching the virus from a 'passing interaction in a public place.' " But one week later they had to issue "a squishy semiretraction," saying, in effect that “it couldn’t hurt" to wear a mask.