A Philadelphia PR Giant Has Passed On 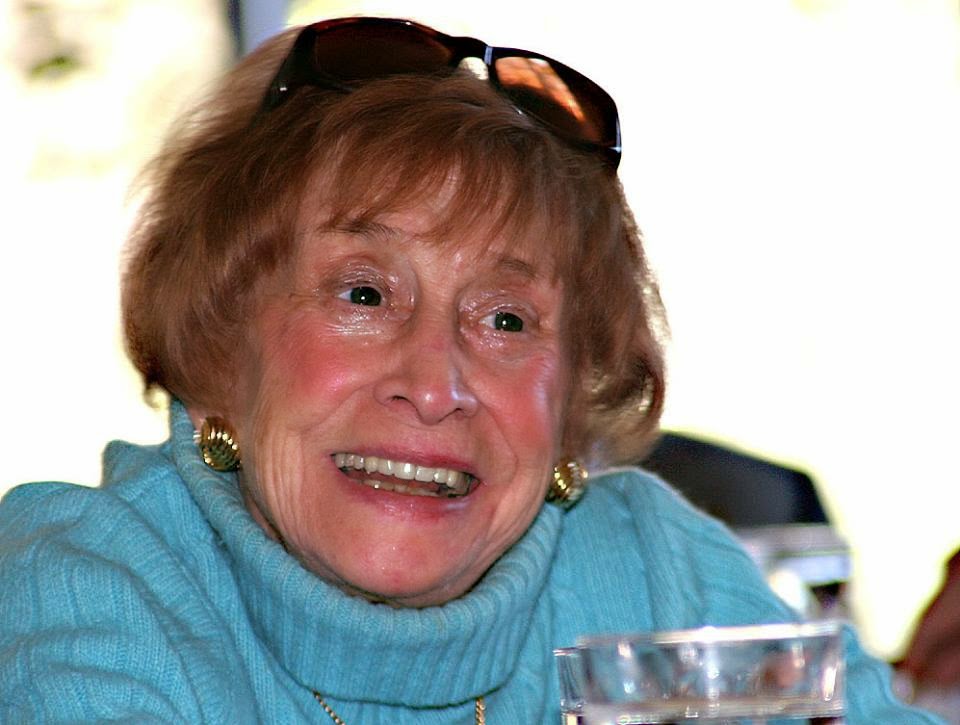 We've just been informed that a giant in the public relations business in the Philadelphia region has passed on.

To the very end, she was an effervescent inspiration to everyone in the PR business. She was a remarkable booster for the city, a bright, shining light to all who knew her - warm, generous and full of heart!

She was also a pioneer -- part of a generation of women who broke through the glass ceiling before anyone even knew what the glass ceiling was. And then she went on to mentor countless others. She did it all without a second thought. In fact, it probably never occurred to her that anything could stop her -- and nothing ever did.

Our own Sally Berlin was that kind of person -- a trailblazer with so much energy, so many ideas and such a zest for life that she never bothered to look back at the trails she blazed. In fact, Sally Berlin was one of the first women ever inducted into the Philadelphia Public Relations Hall of Fame.

She was known for her ties to the city and for her great work in boosting Philadelphia and helping to mold the positive image it enjoys today. She was also a great champion of Philadelphia's finest and worked tirelessly, year after year for PAL, the Police Athletic League which reaches out to help troubled youth.

Sally Berlin loved Philadelphia and there was no one of any worth in the city who did not know Sally Berlin and love her as well. She never had an unkind word for anyone.

The diminutive Sally was a dynamo. She made good things happen, especially for the Philadelphia Public Relations Association, a group that she cherished.

We have truly lost an irreplaceable pro, a dear friend, a great lover of life and an exemplary citizen!

BTW: Shortly after we posted this, a dear friend of Sally's (Beverly Rehfeld, formerly of Philadelphia, now of St. Louis) sent us these words: "Was saddened to hear the news of Sally Berlin but your tribute was just great." We have received many other such sentiments. Thanks to all!
Posted by Dan Cirucci at 5:14 PM

I did not know of her but no one should be forgotten. Especially someone who sounds like she was a wonderful person.

Truer words have never been written. We lost a good one. She was one of my first mentors in town and perhaps my biggest booster.