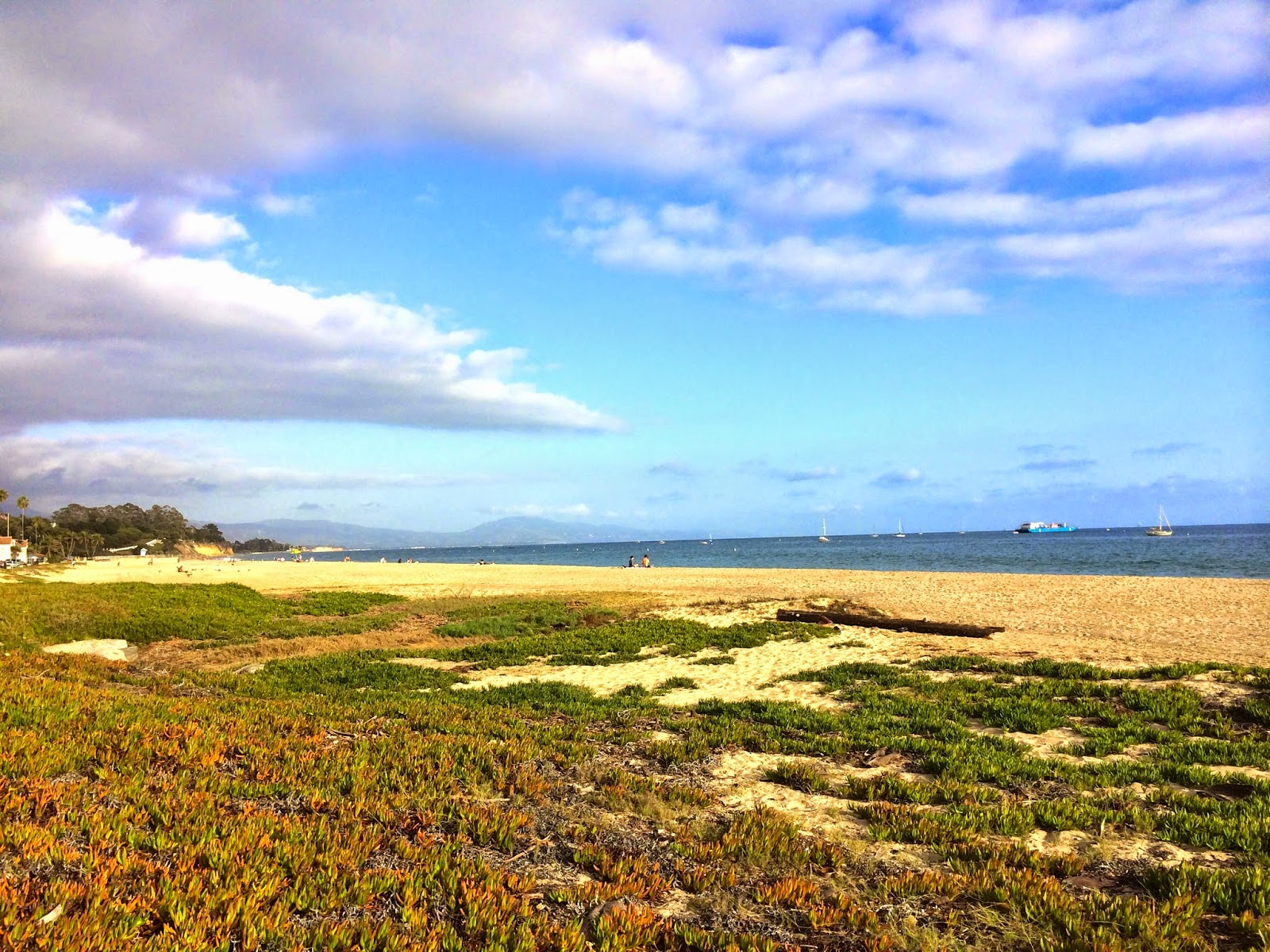 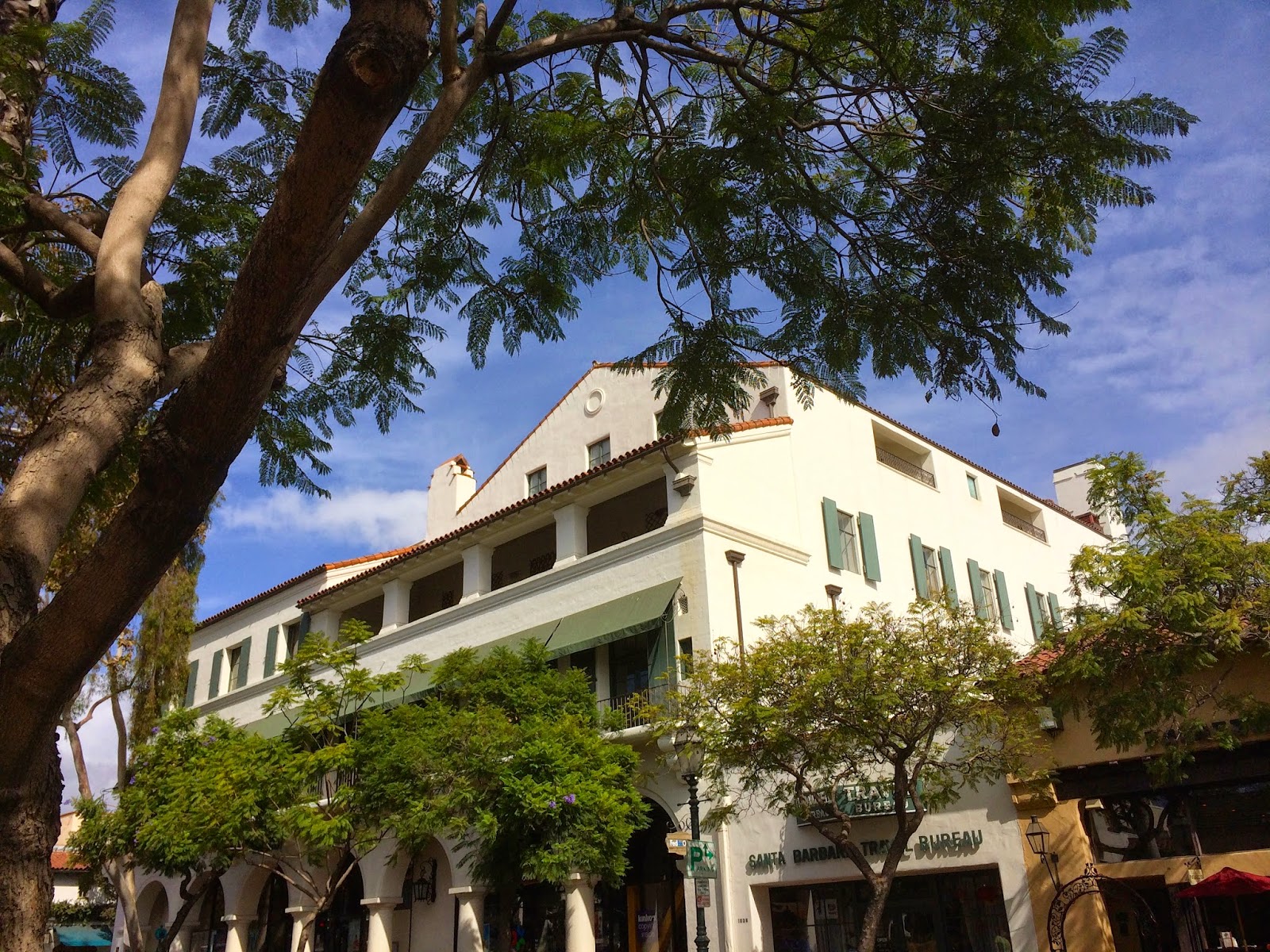 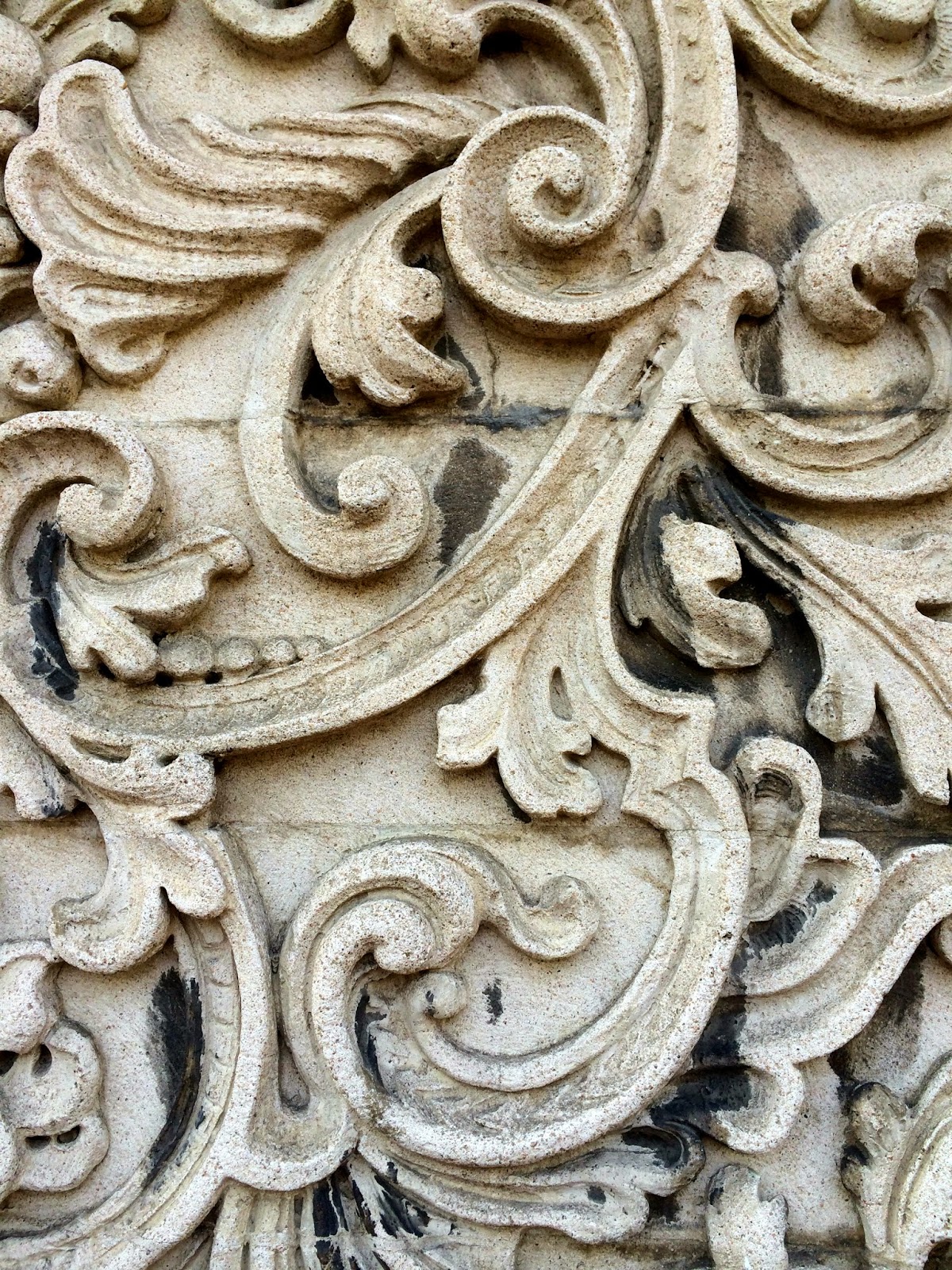 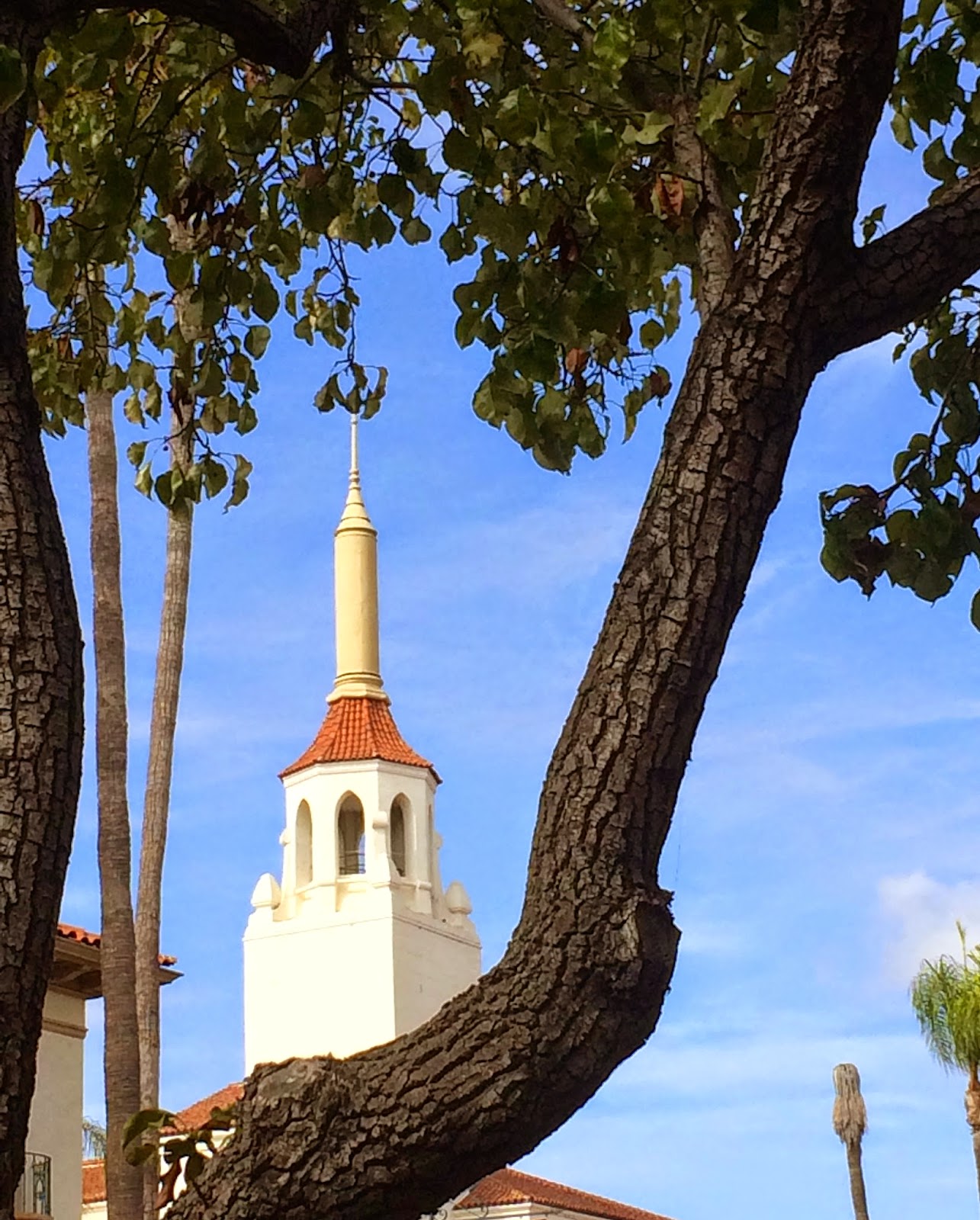 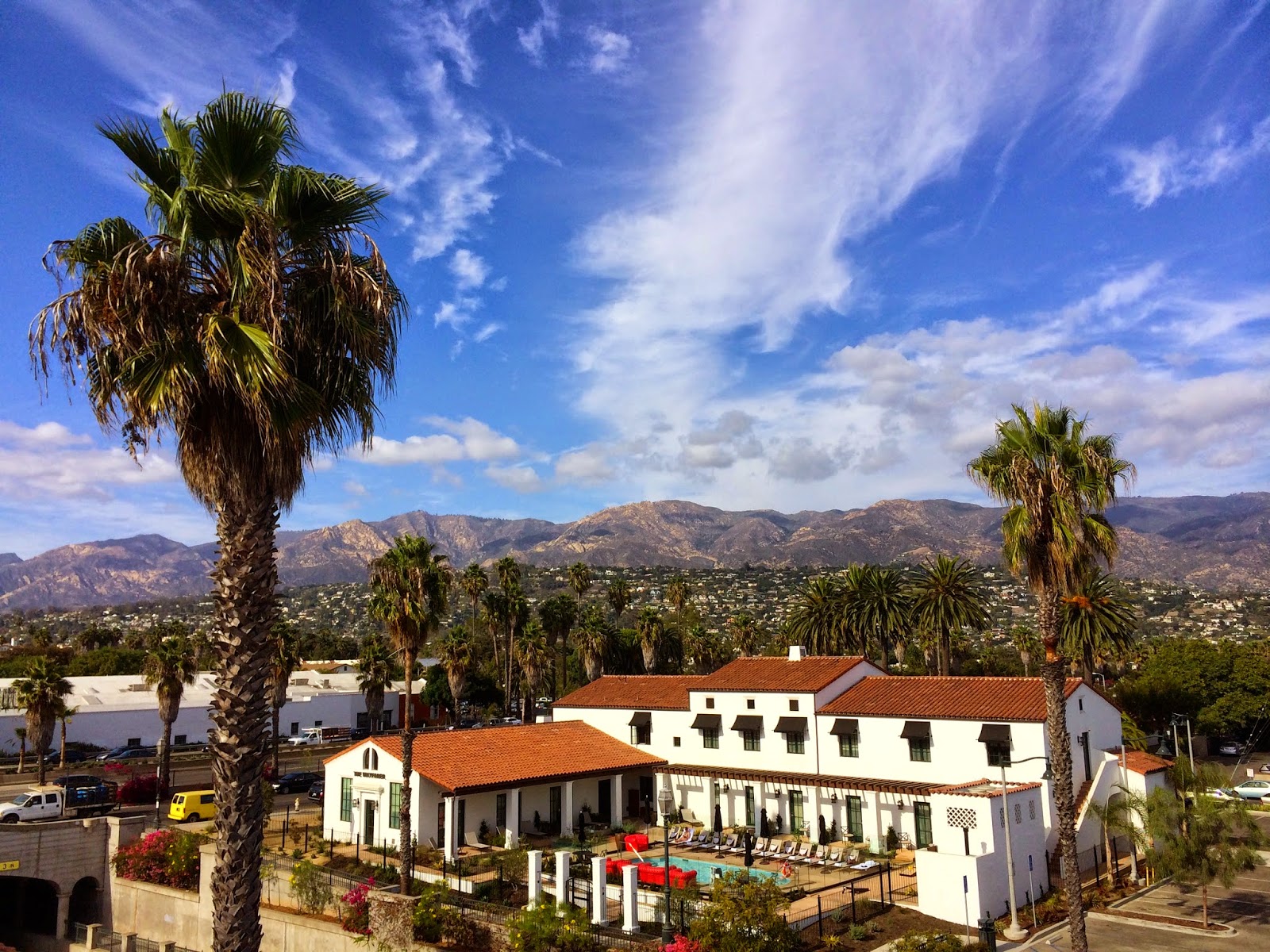 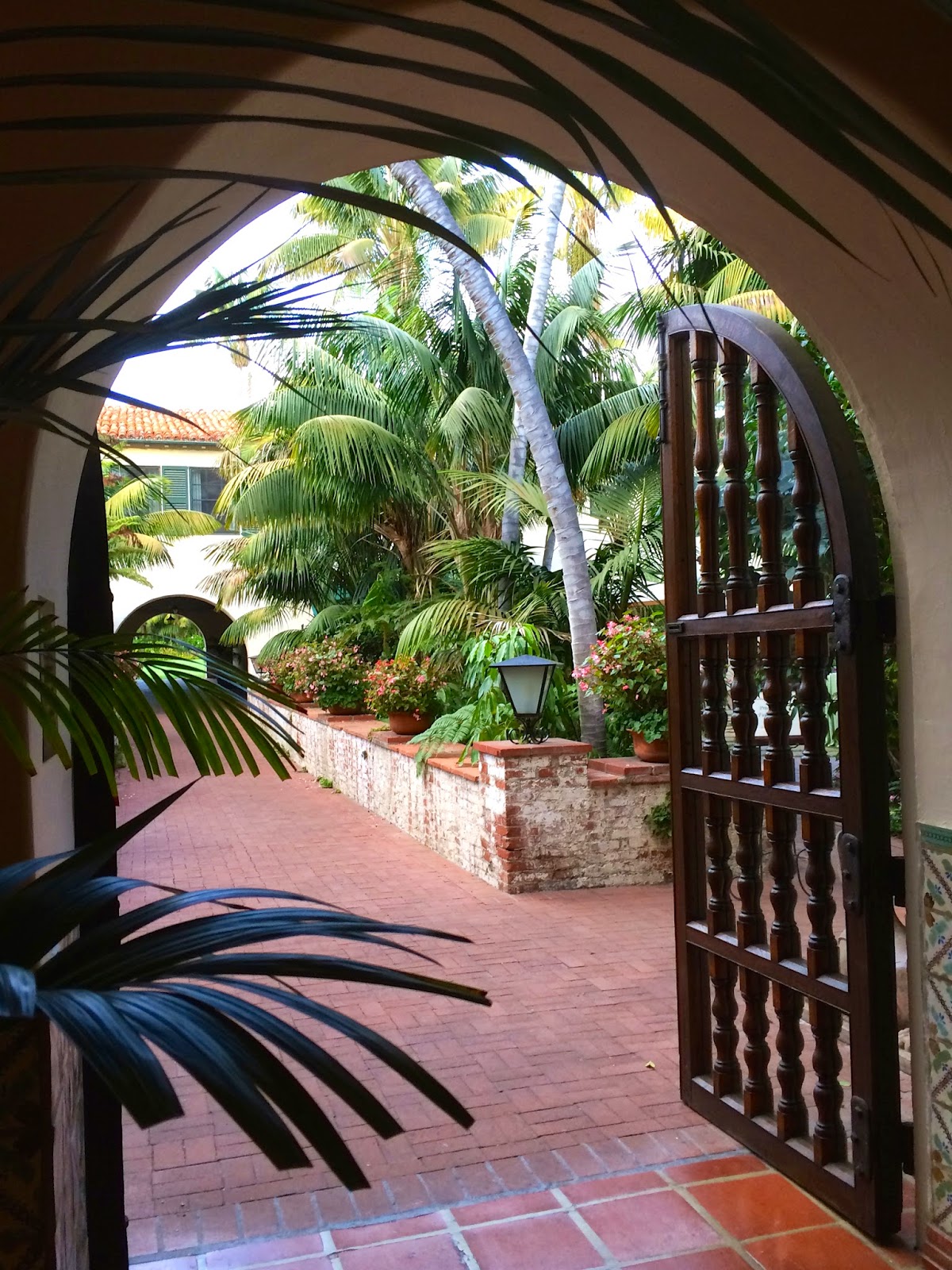 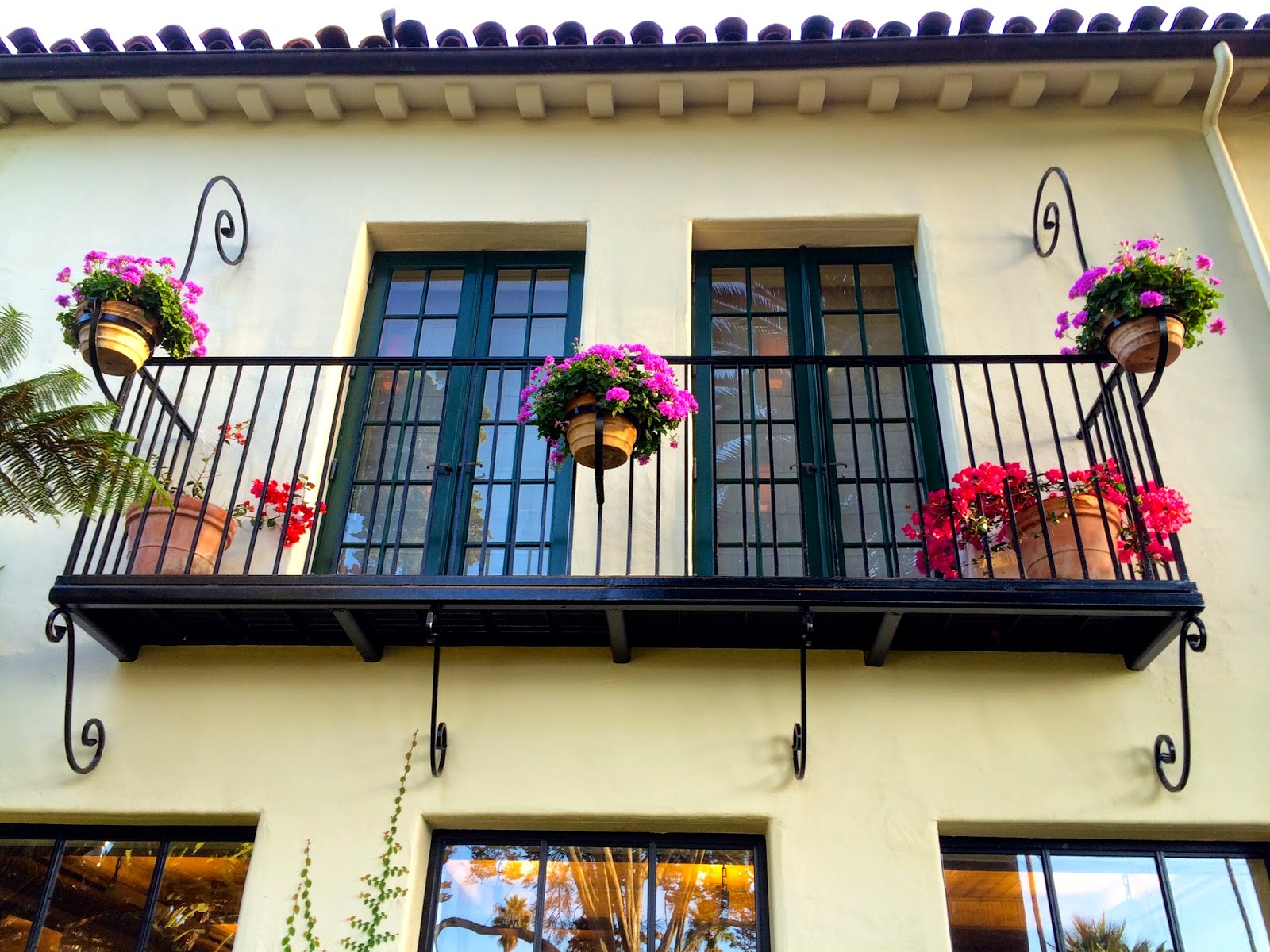 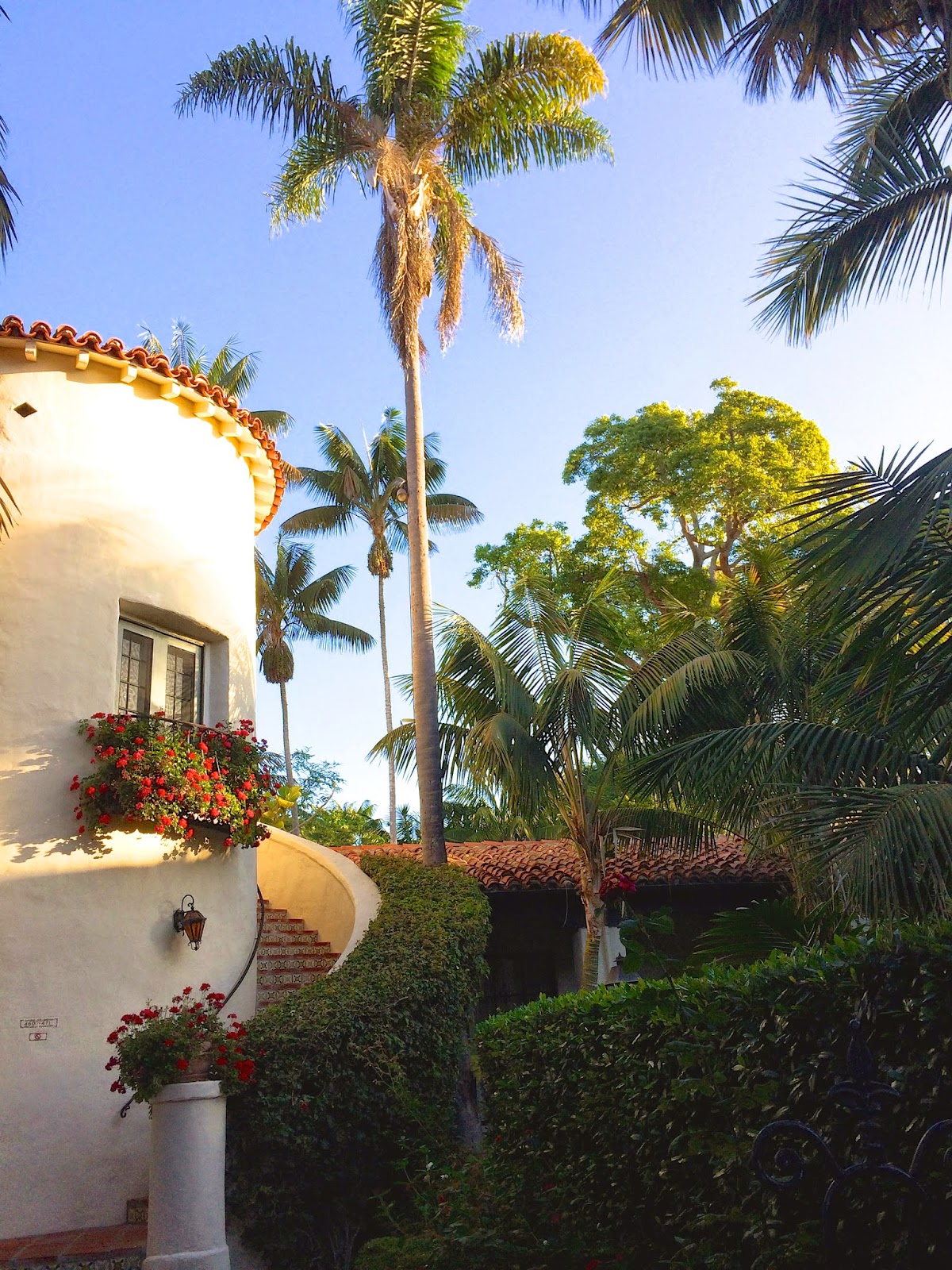 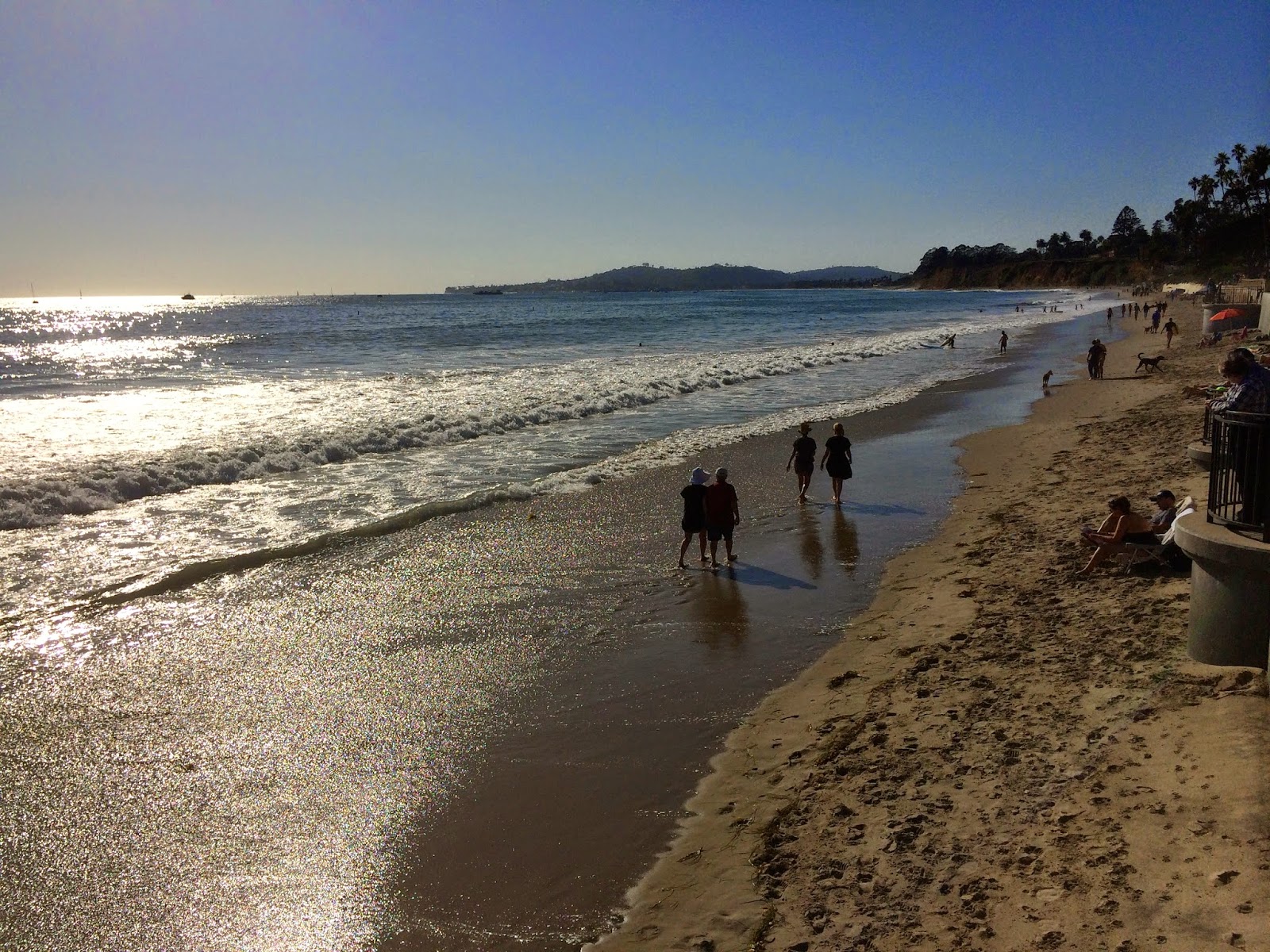 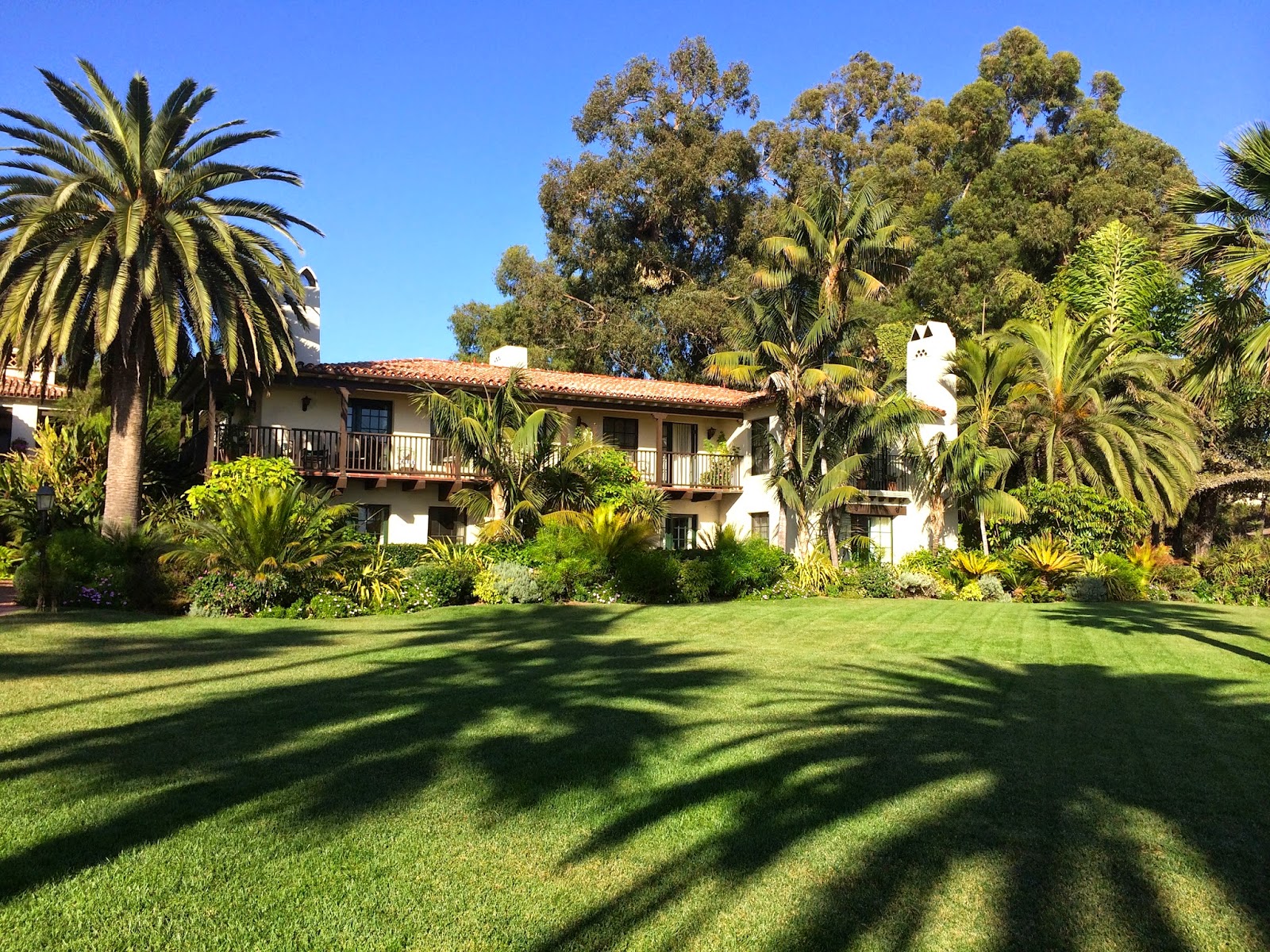 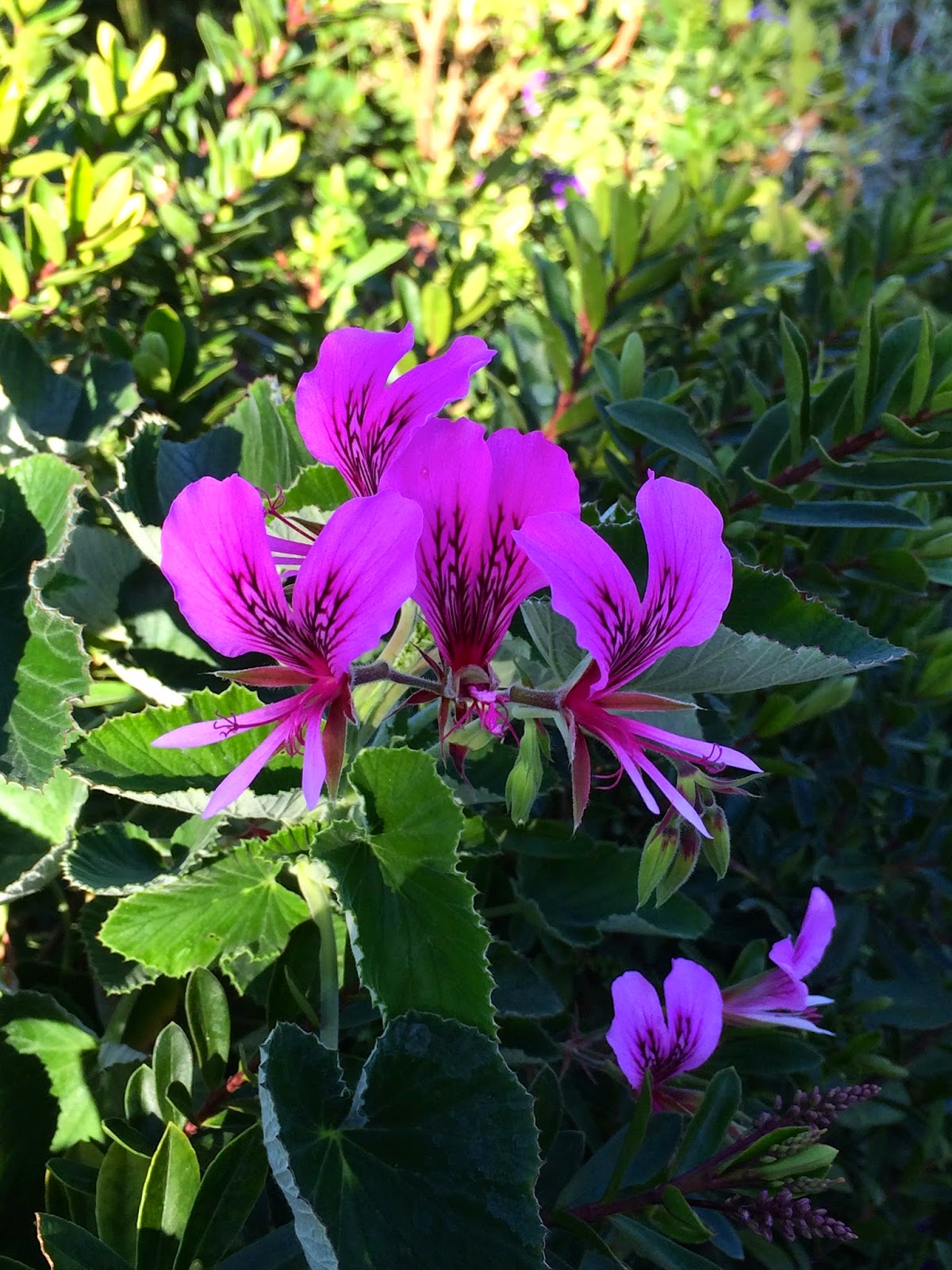 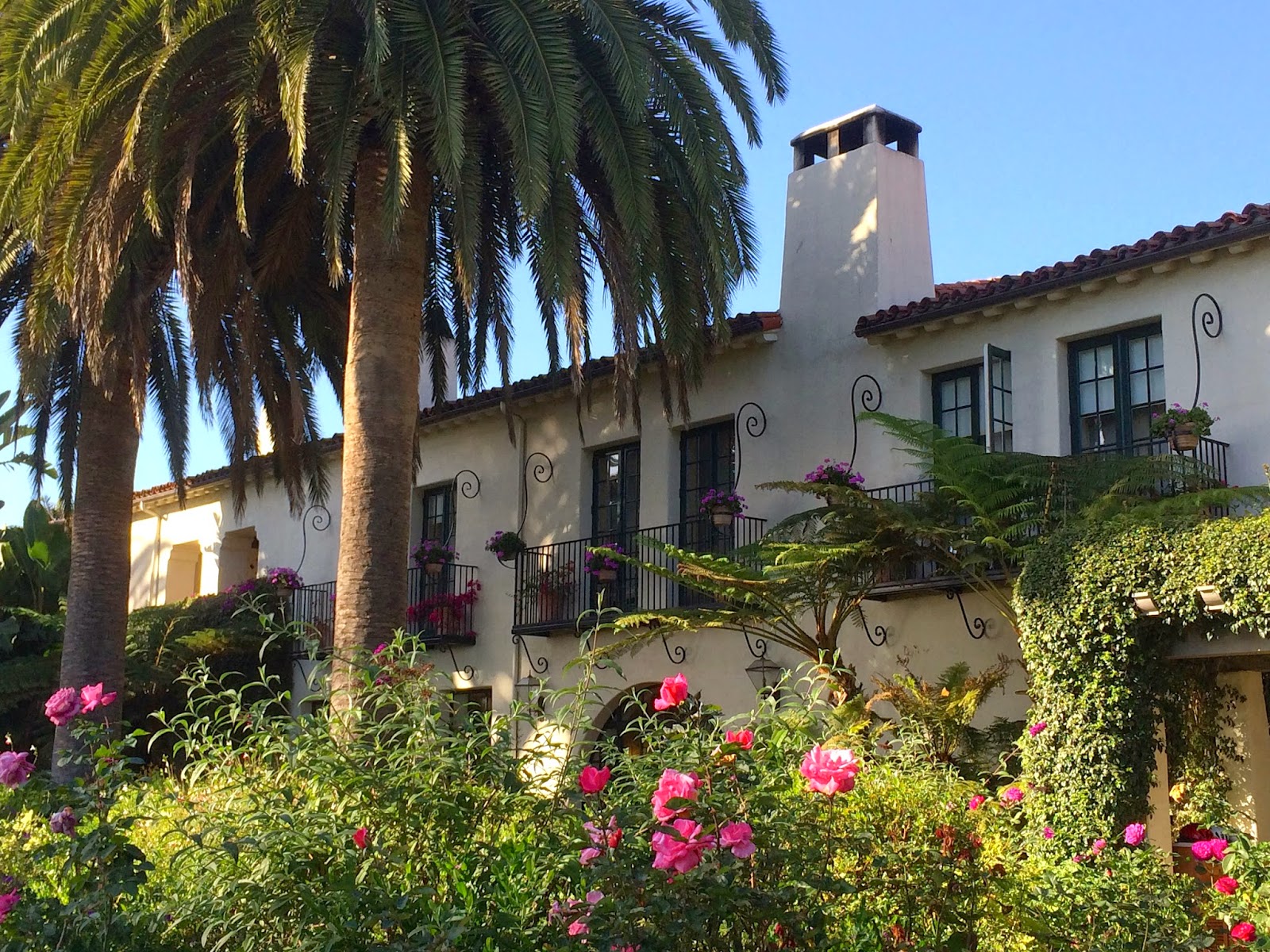 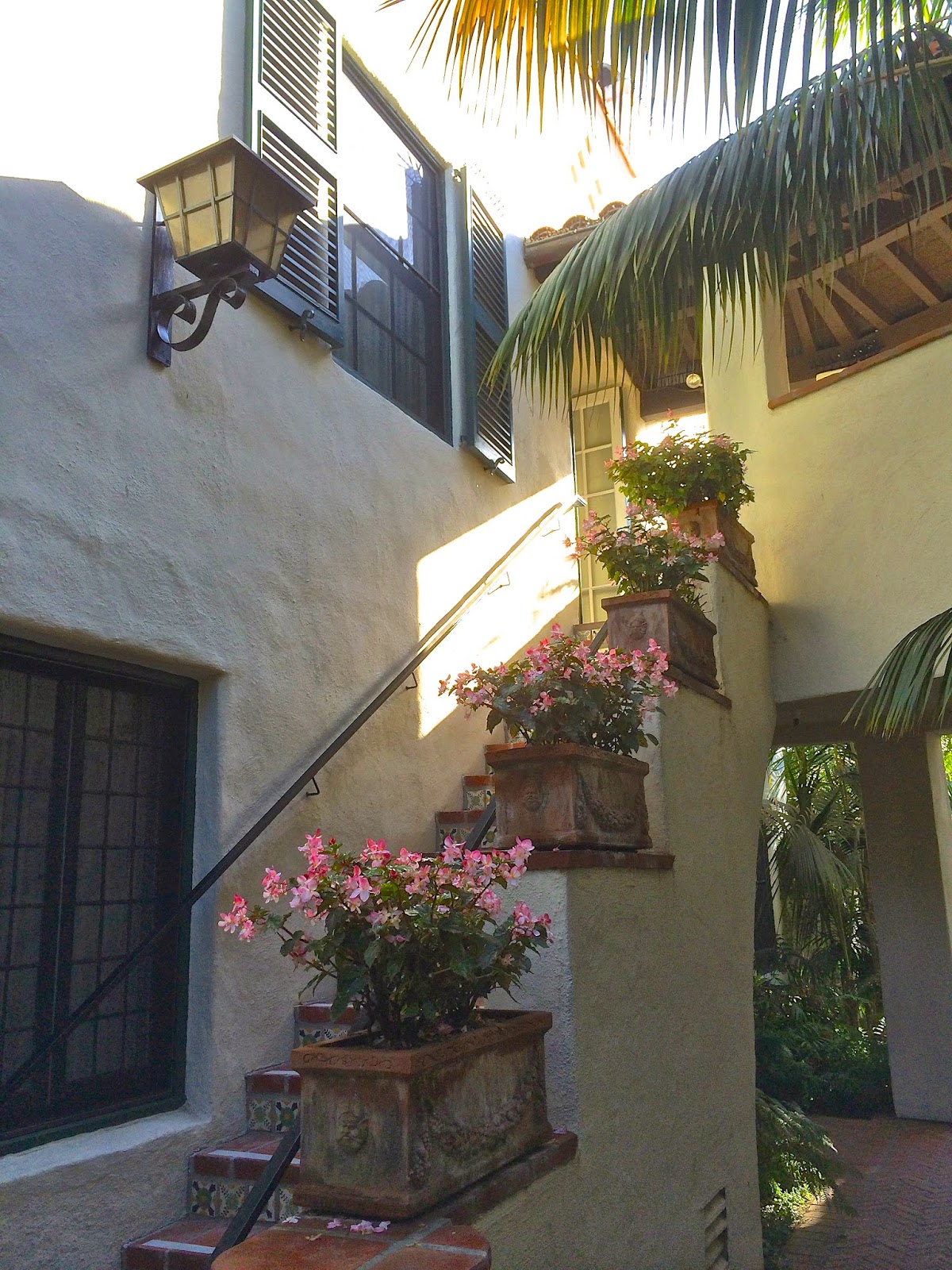 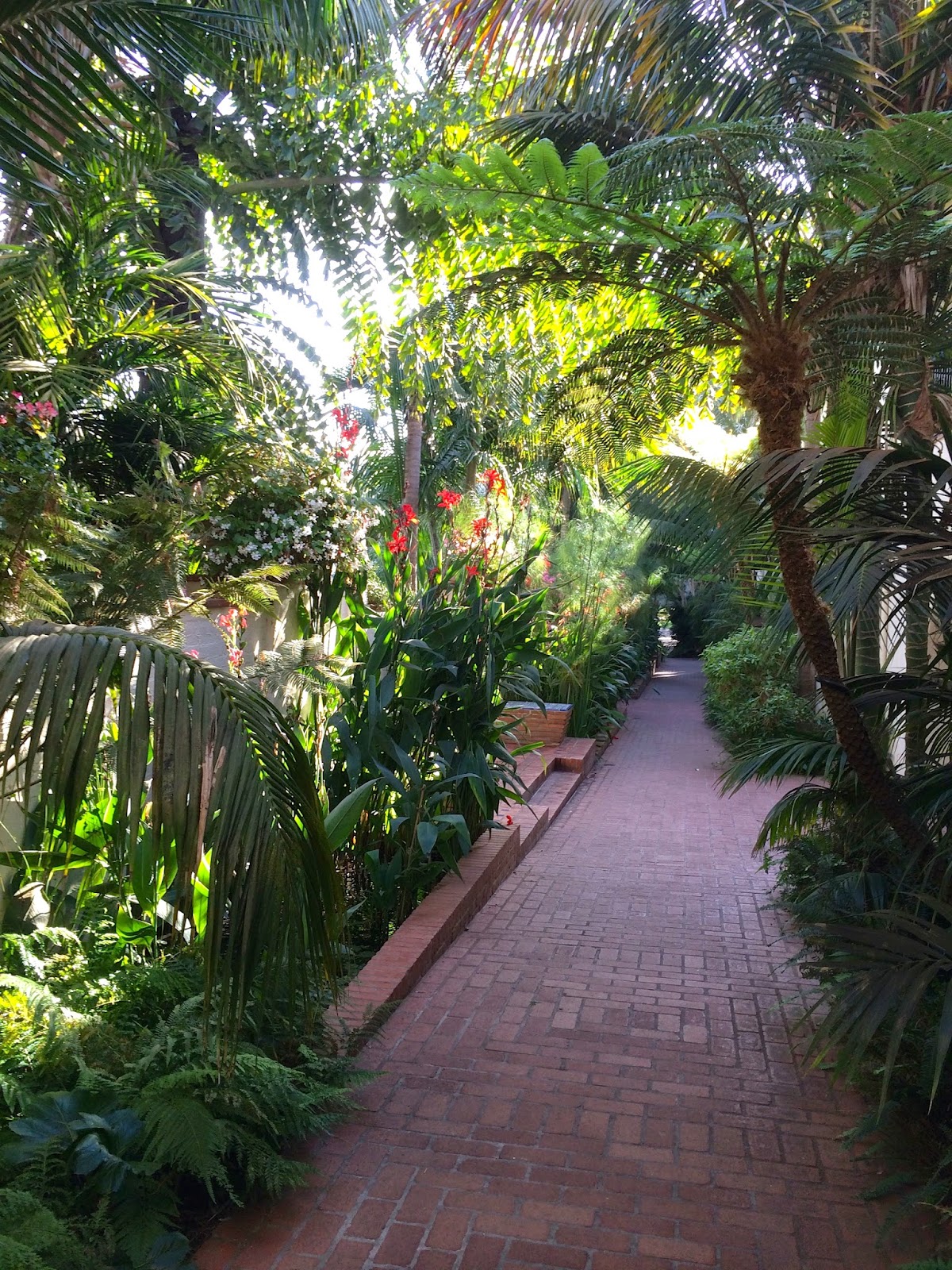 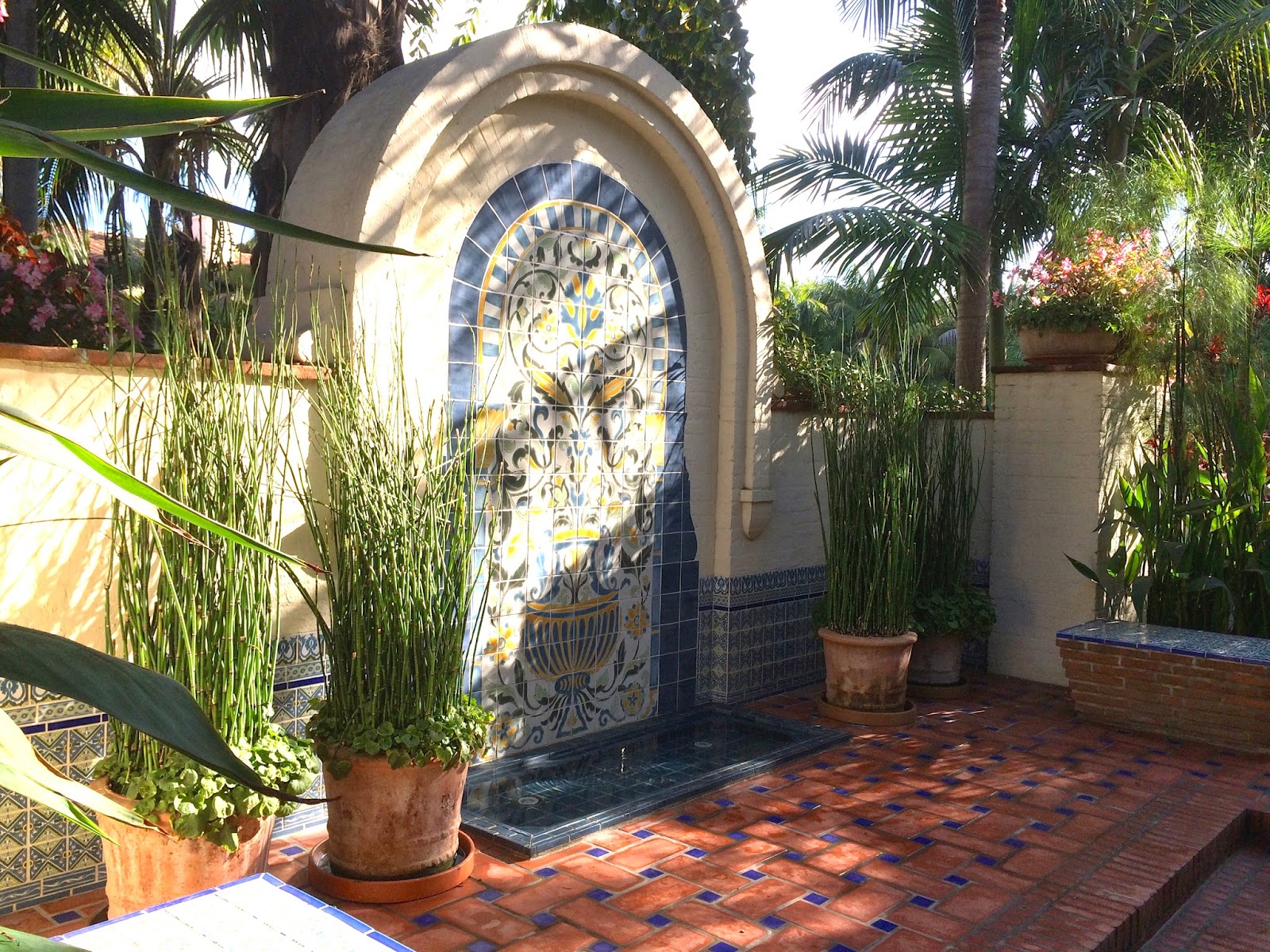 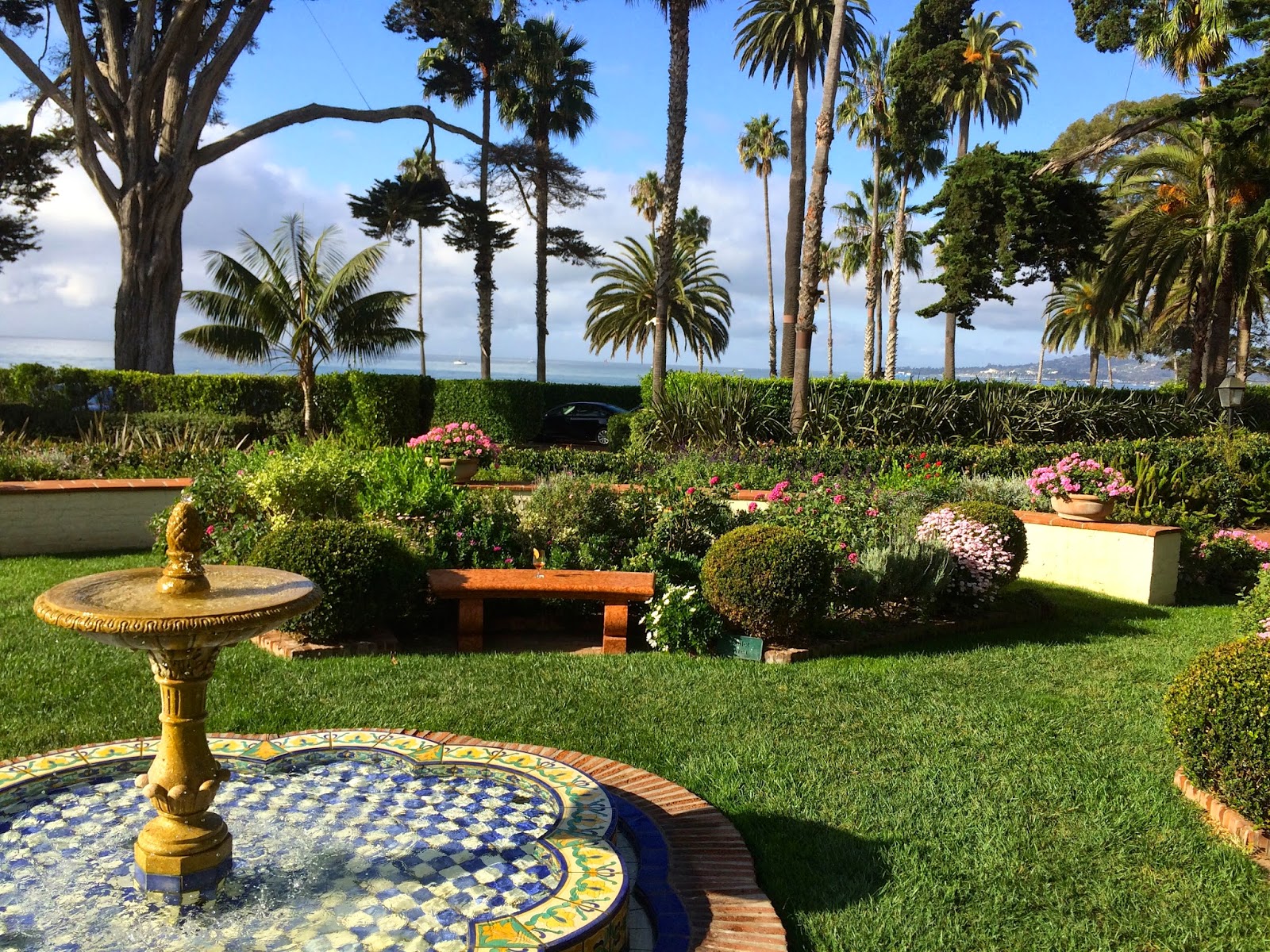 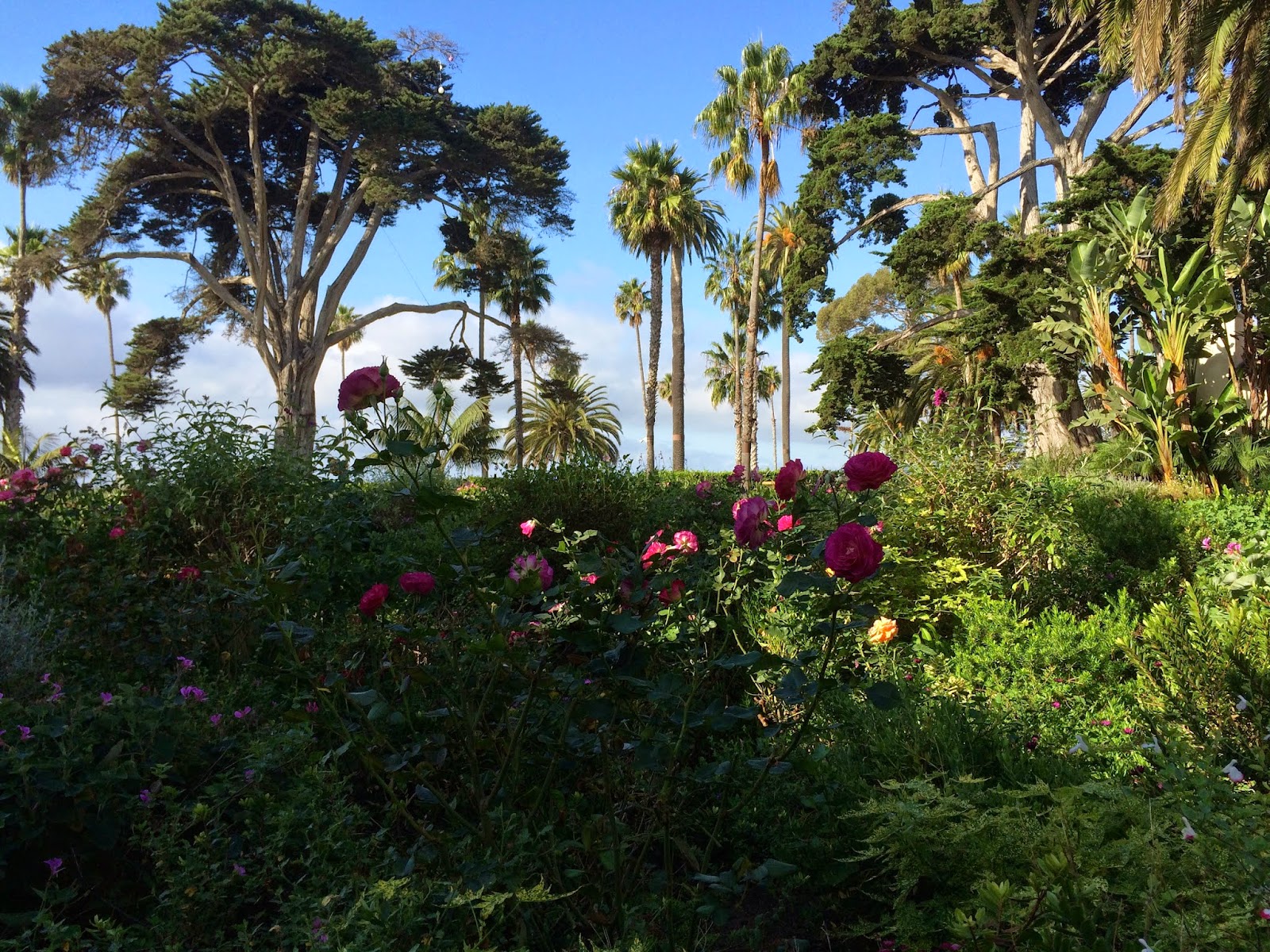 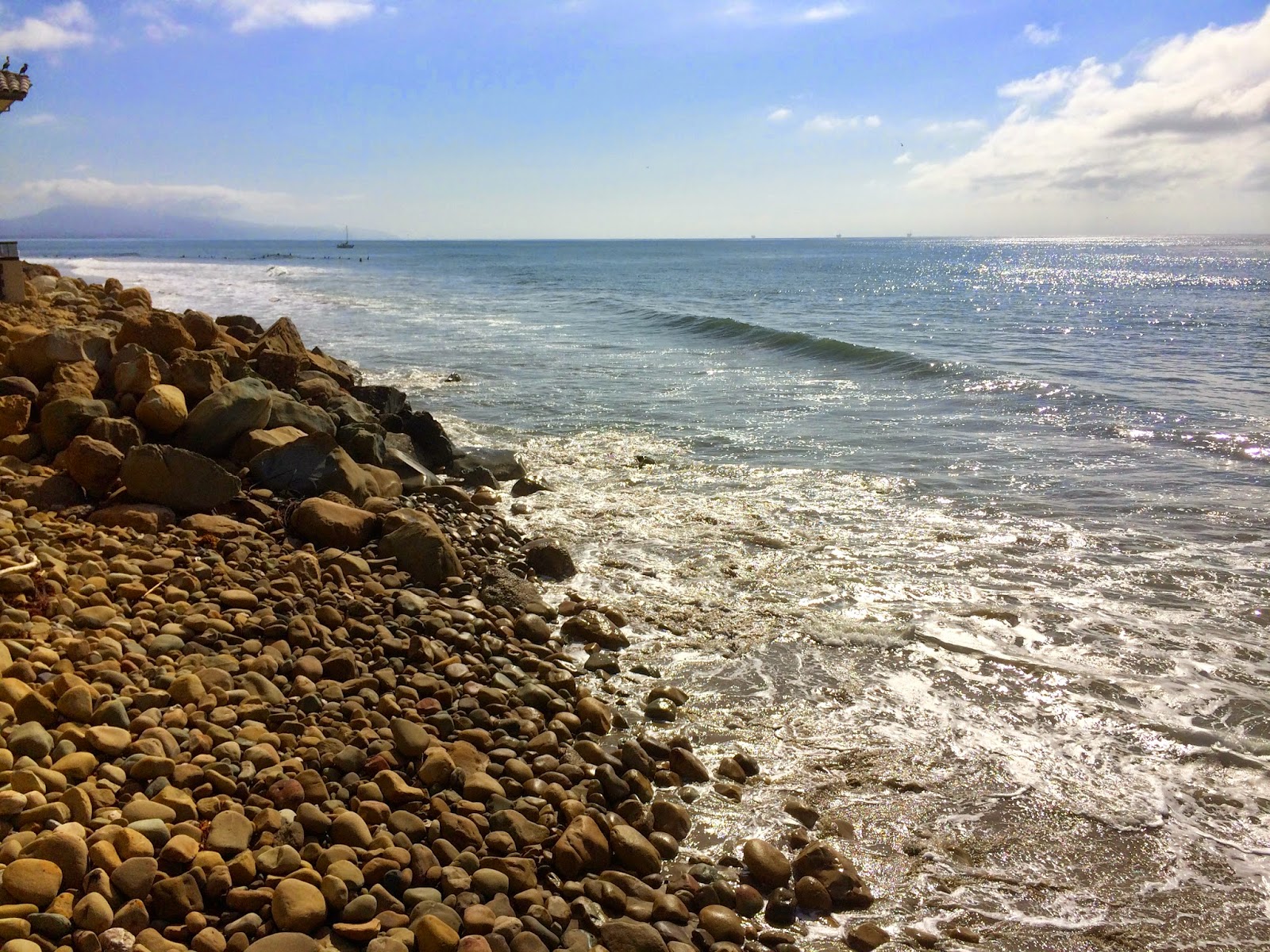 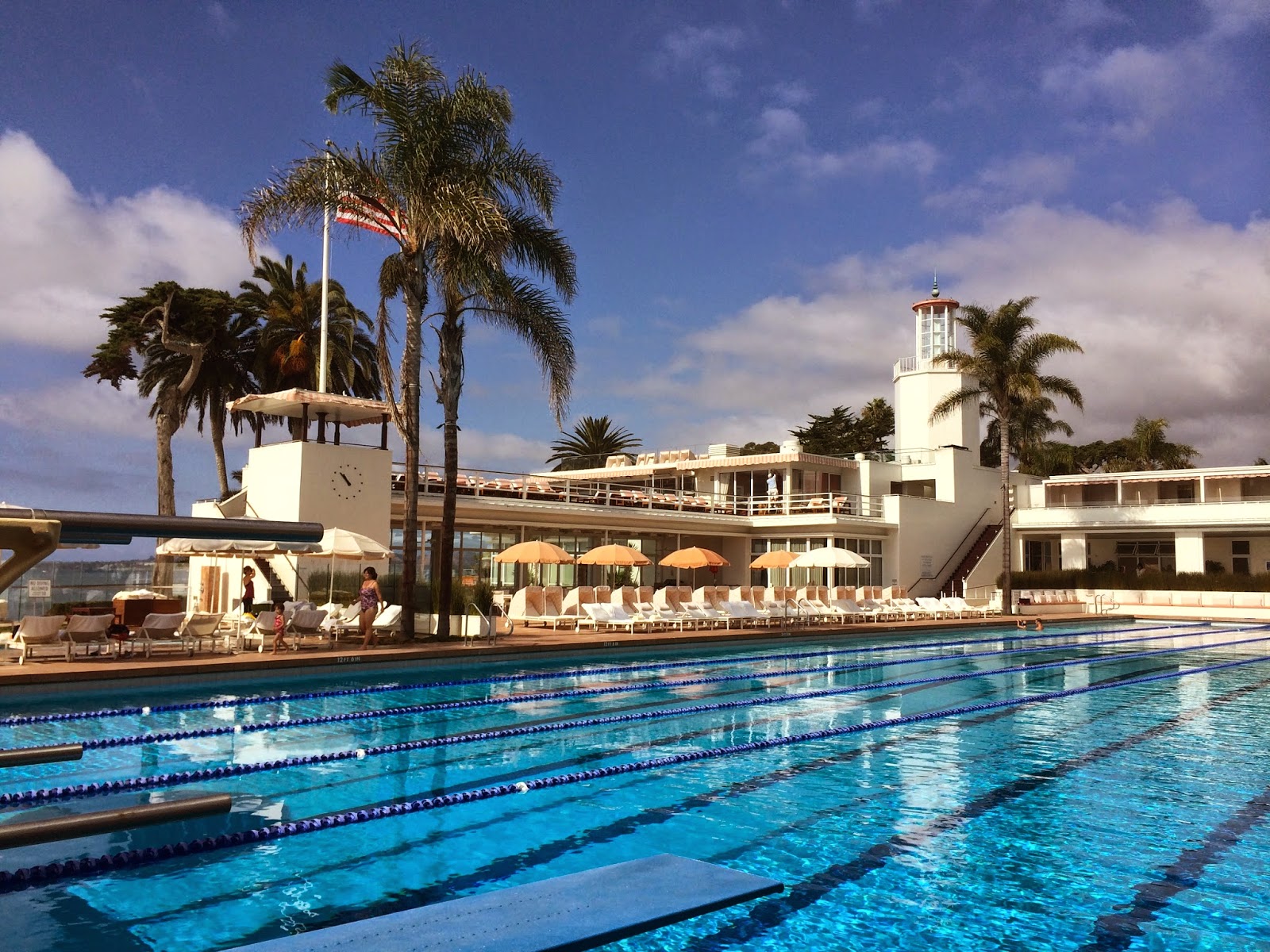 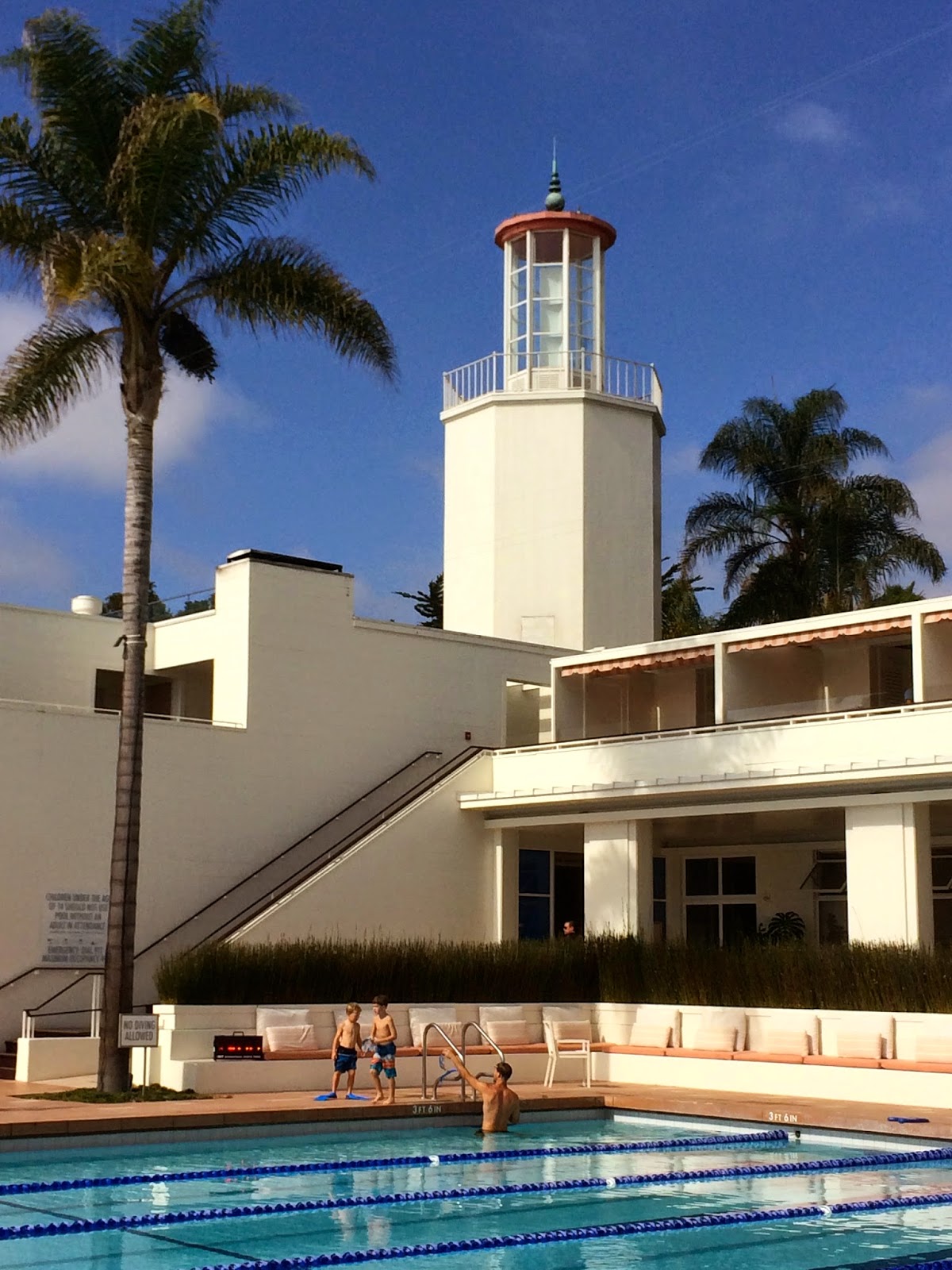 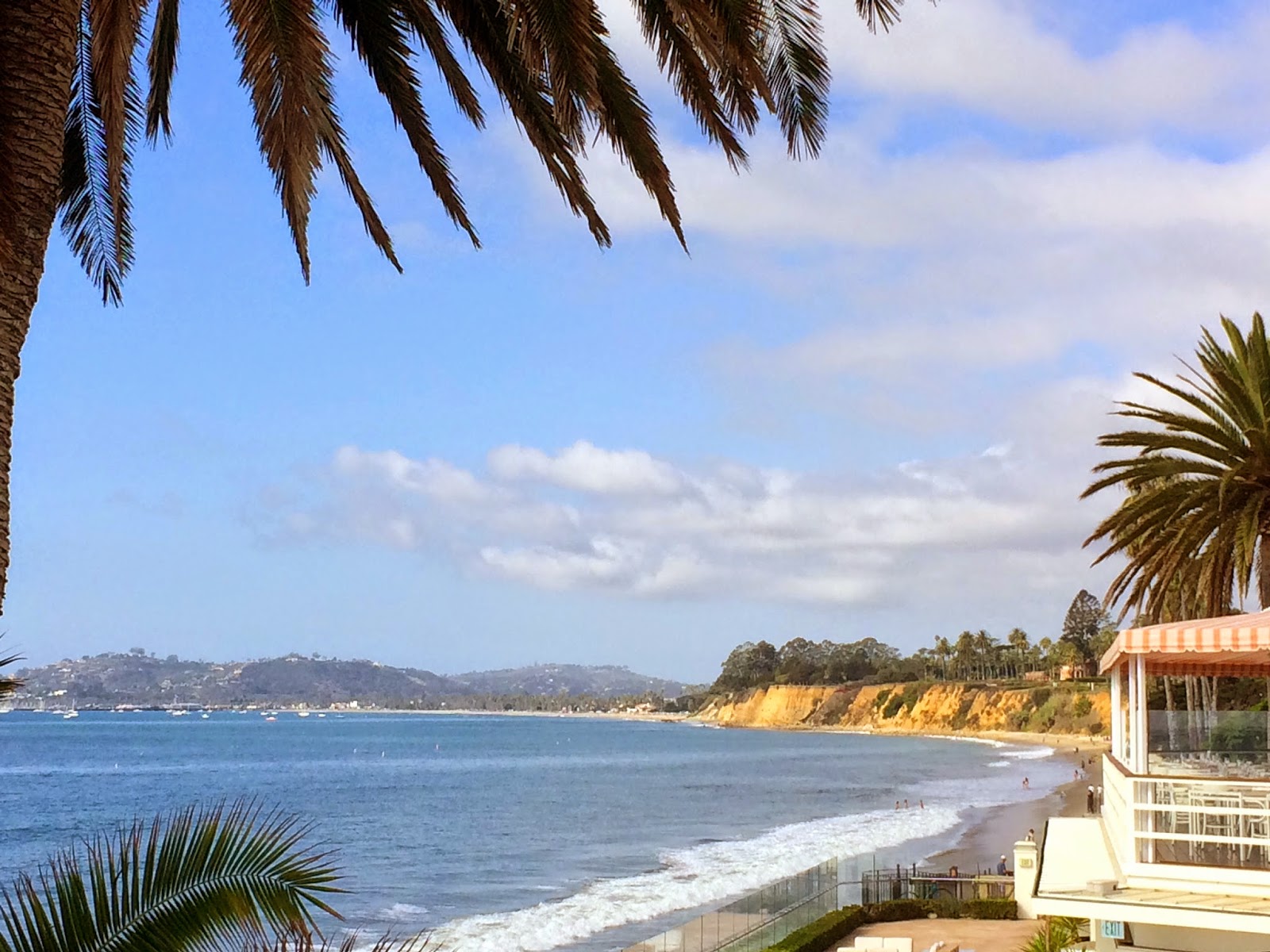 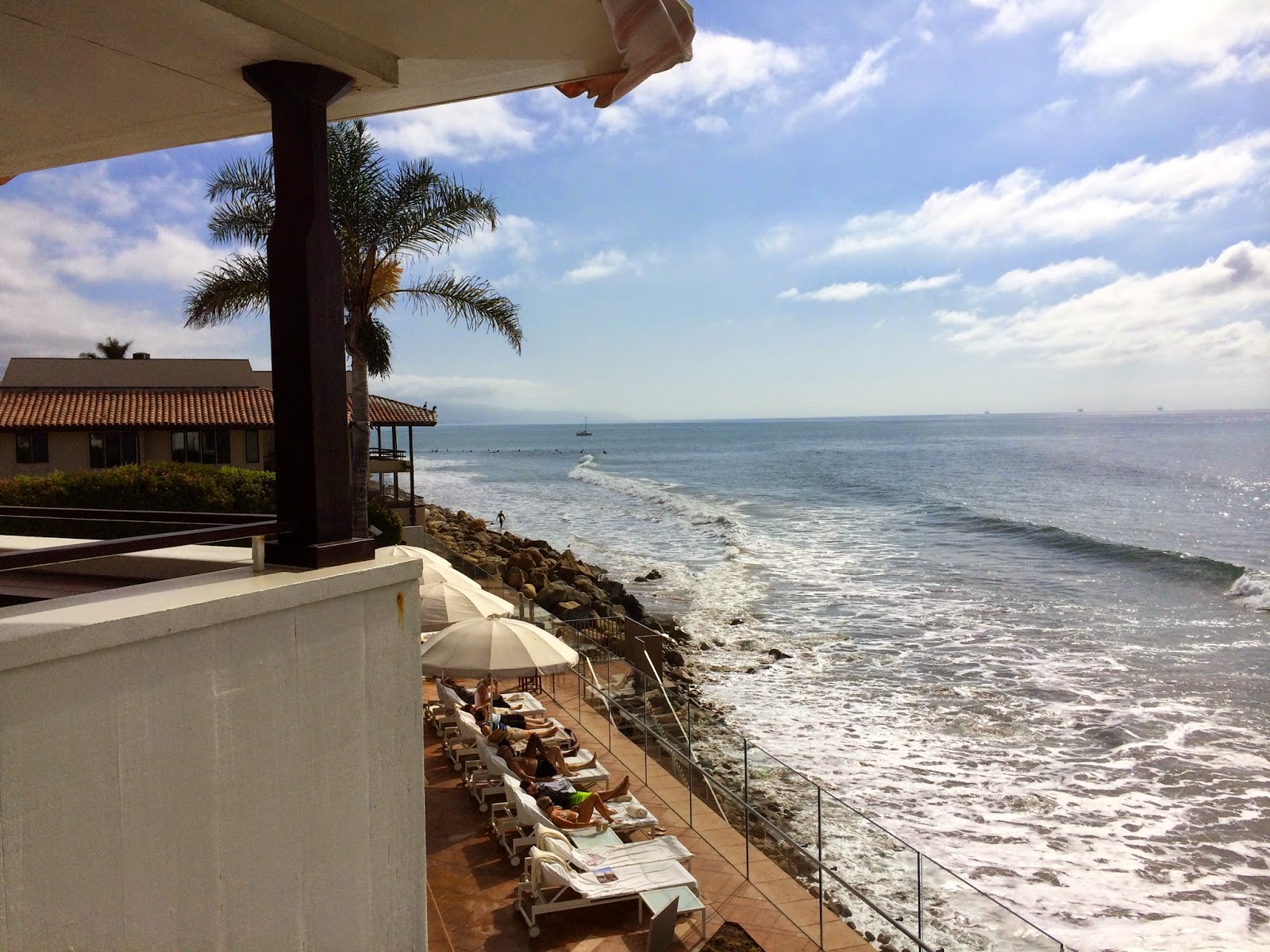 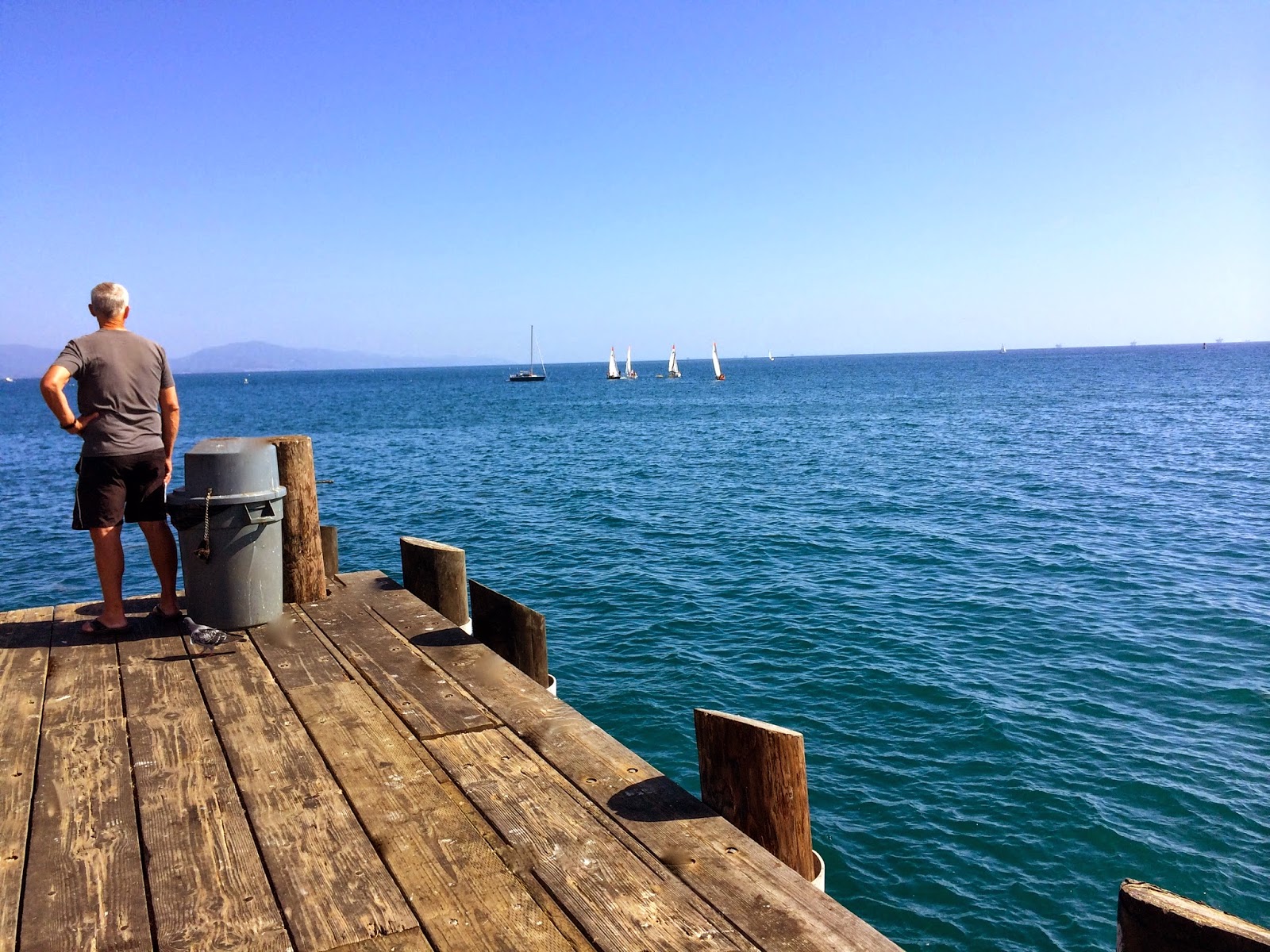 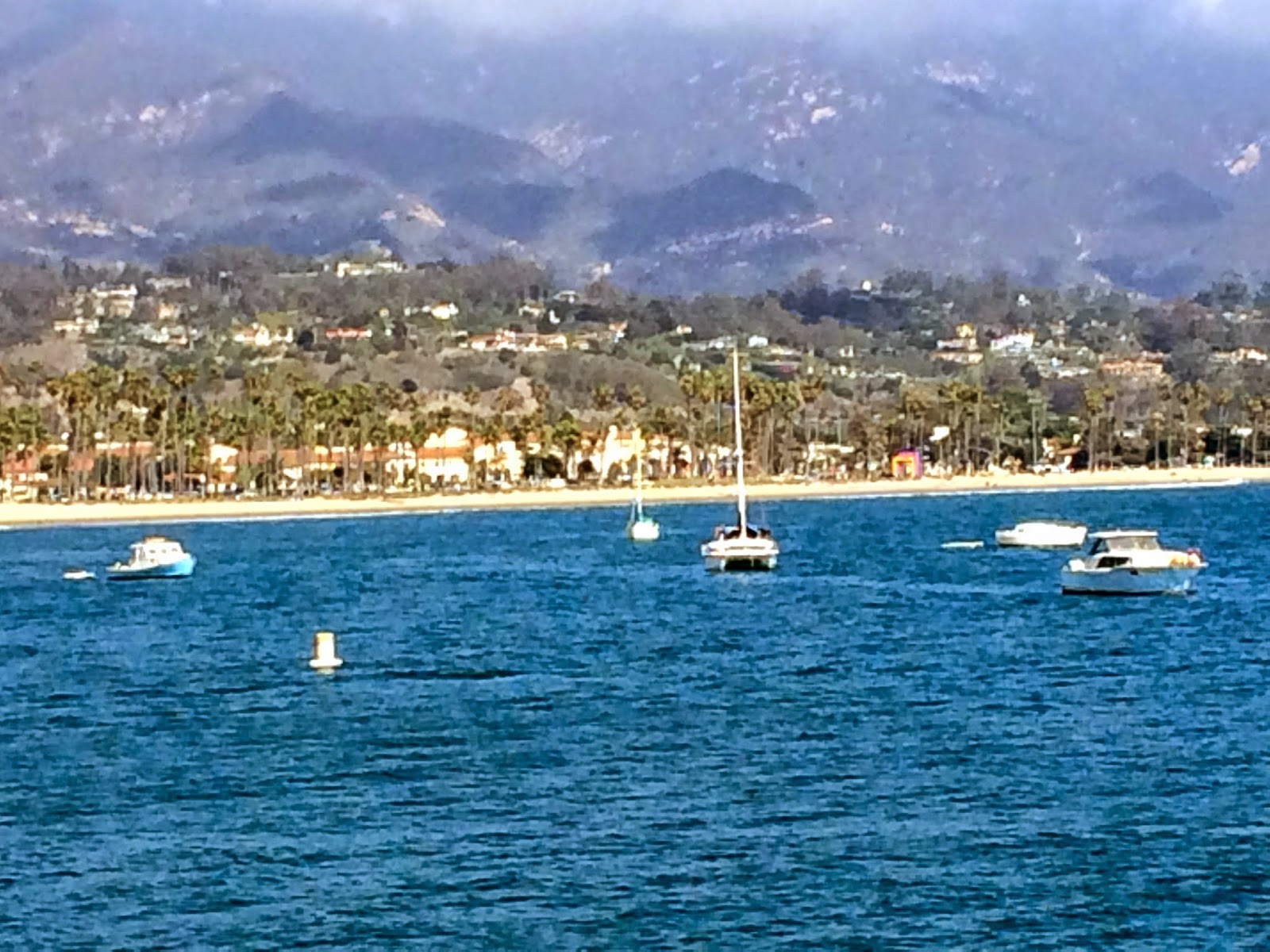 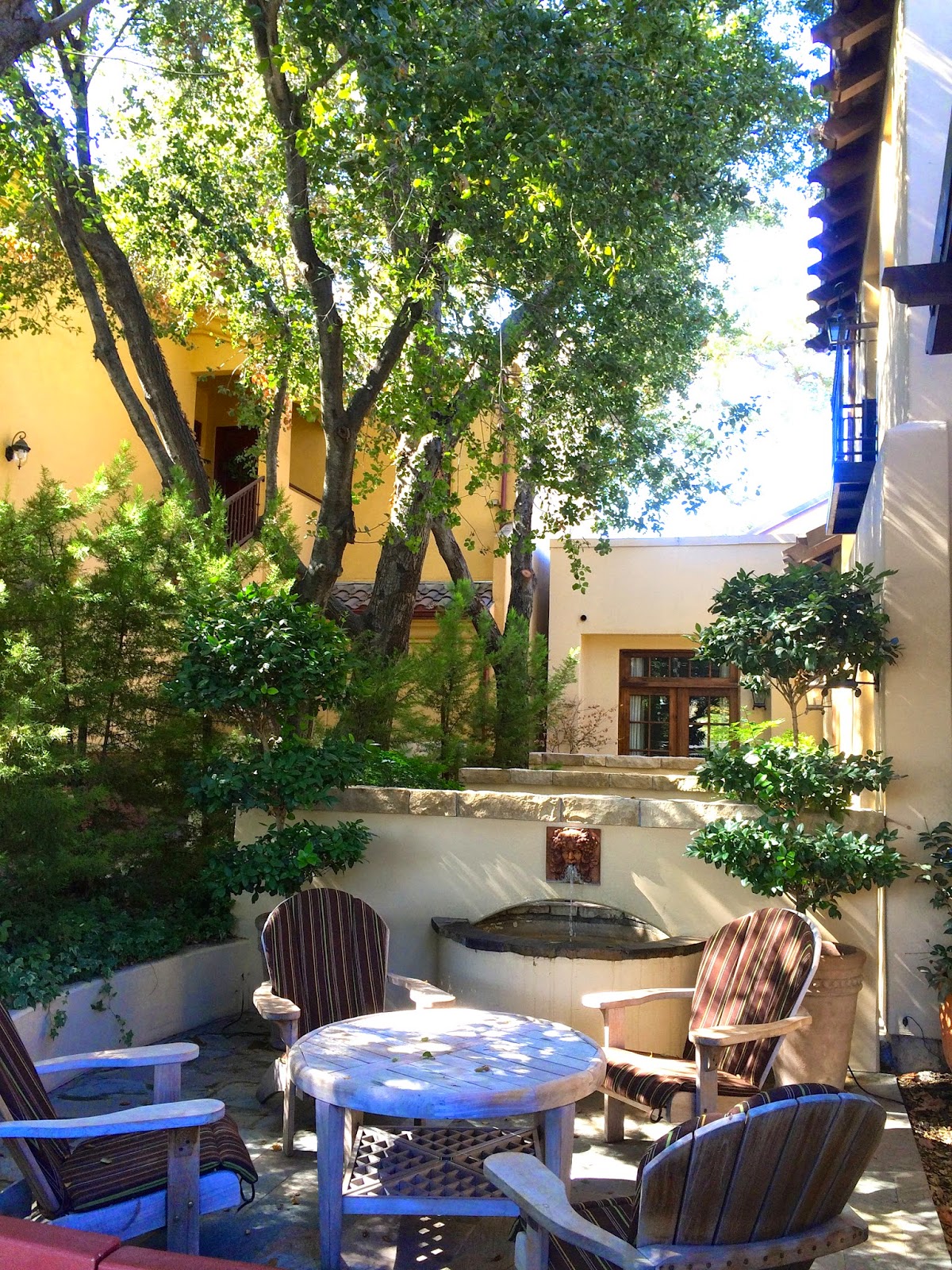 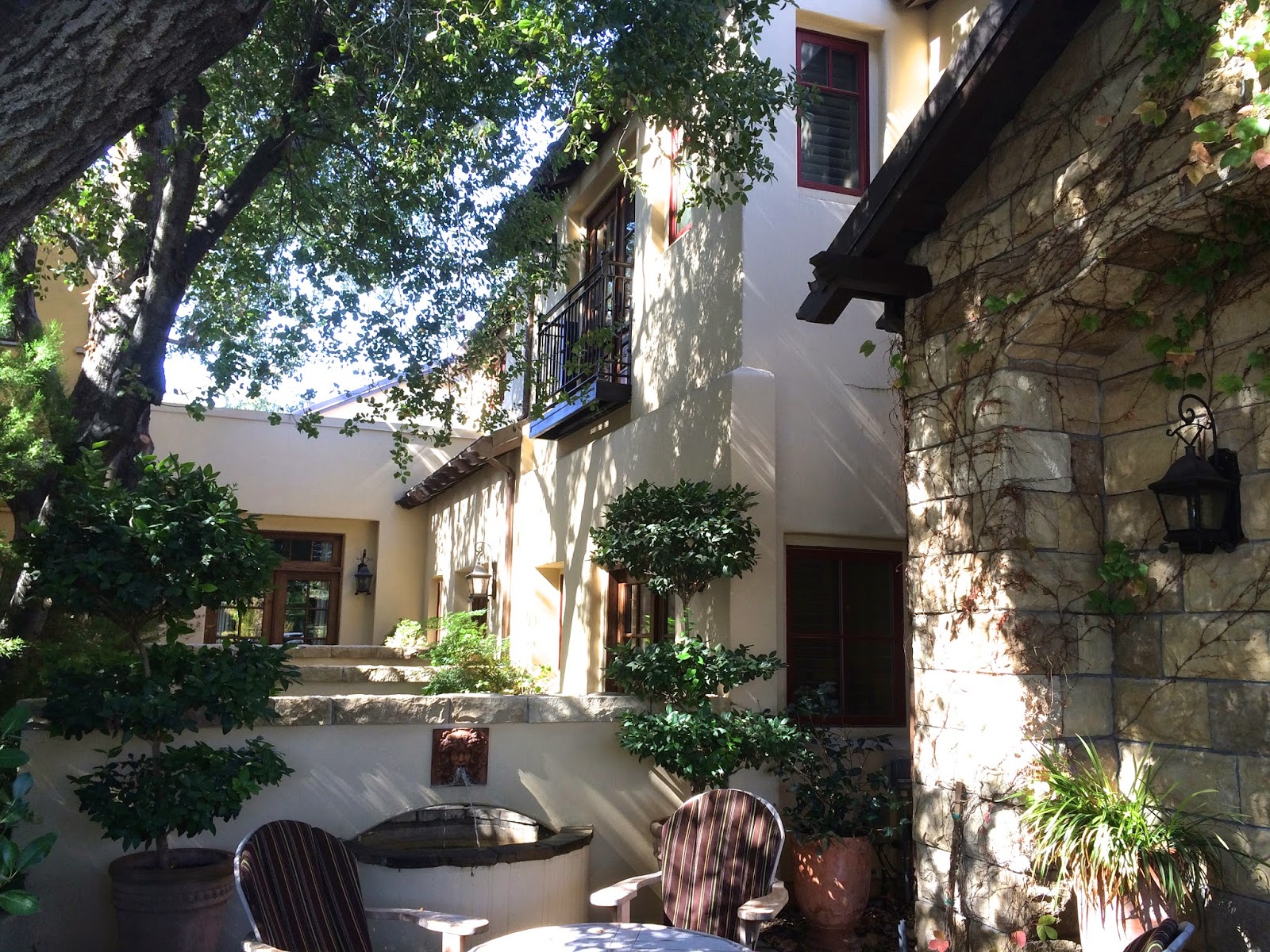 They call Santa Barbara "The American Riviera."
And no place that we know of would reject such a moniker.
But, in truth, this characterization is not entirely fair because Santa Barbara is incomparable.
It is like no place else on earth.
Santa Barbara is a world apart -- at once ethereal and enduring, vivid and subtle, sprawling and intimate. Of course, it encompasses Spanish influences but you will also see styles and architecture that evoke the 1920s, mixing both art deco and Moorish influences. Amidst all this are classic western and Native American touches -- because, make no mistake about it, for all its panninis and gelatos and espressos, Santa Barbara is thoroughly American. Its American spirit shows in its friendliness and its inviting informality.
The air here is sweet, the light is uniquely defining and the sky -- well, just look at it.
We've been lingering under Santa Barbara's spell even though there are other attractions nearby. We have little or know desire to venture forth anywhere else right now.
And, we promise you -- once you come here, you'll never want to leave, either!
Original photos copyright 2014 by Dan Cirucci.