The Most Beautiful Streetscape In America?

Sometimes, you find a place that's so architecturally harmonious and so totally in tune with its natural surroundings that it soothes your soul and actually restores your faith in the human condition.
You look around and you smile and you think: "Yes, this really can be done. Ordinary, everyday life doesn't have to be humdrum. It can be beautiful. It can even be joyous in its own quiet, unassuming way."
And you may wonder: "Why can't every place be like this?"
The answer that everyplace is not Santa Barbara.
Situated on a south-facing section of coastline (the longest such section on the West Coast of the United States) the city lies between the steeply rising Santa Ynez Mountains and the Pacific Ocean. Santa Barbara's climate is often described as Mediterranean, and the city has been promoted as the "American Riviera"

Peter J. Barber, an architect, helped to define the visual character of Santa Barbara when he designed many Late Victorian style residences, and served twice as mayor, in 1880 and again in 1890. A year after Barber's term as mayor, President Benjamin Harrison became the first of five presidents to visit Santa Barbara which increasingly found itself promoted as a healthy seaside destination.
A magnitude 6.3 earthquake in 1925, was the first destructive earthquake in California since the 1906 San Francisco quake. It destroyed much of downtown Santa Barbara and killed 13 people. The earthquake caused infrastructure to collapse.

But it came at an opportune time for rebuilding, since a movement for architectural reform and unification around a Spanish Colonial style was already underway. Under the leadership of Pearl Chase, many of the city's famous buildings rose as part of the rebuilding process, including the Santa Barbara County Courthouse, sometimes praised as the "most beautiful public building in the United States."
Today, the city is like a marvelous fulfilled dream. All white stucco and terra cotta with delightful Moorish touches and occasional whimsical and/or classical elements, Santa Barbara will simply take your breath away.
We never tire of walking its paths, climbing it hills, venturing onto its piers or simply lolling in the unique light that bathes this most enchanting place.
Enjoy our current round of photos from irresistible Santa Barbara as we continue our journey through the Golden State's central and northern coast. 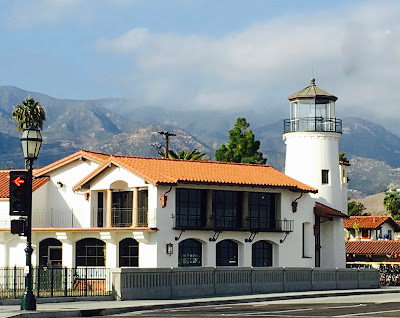 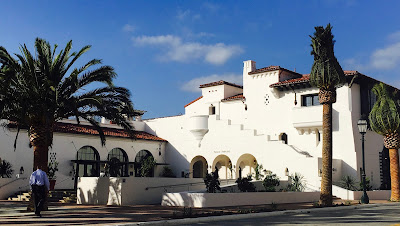 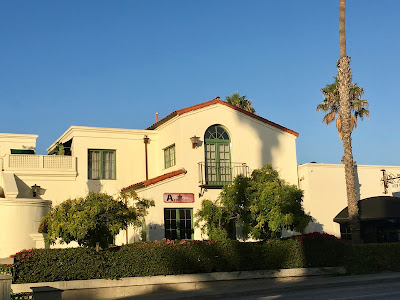 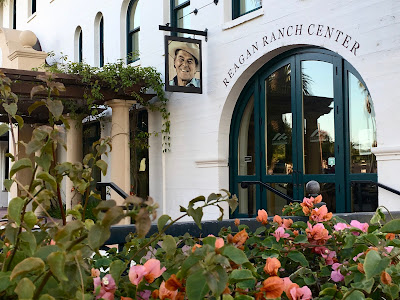 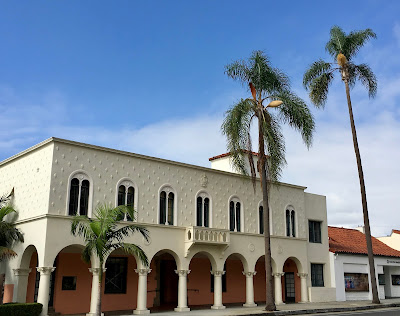 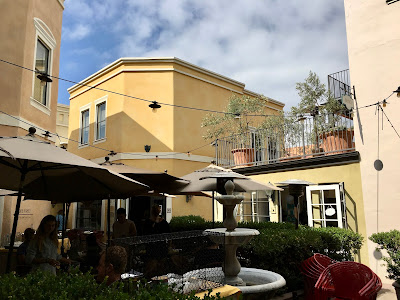 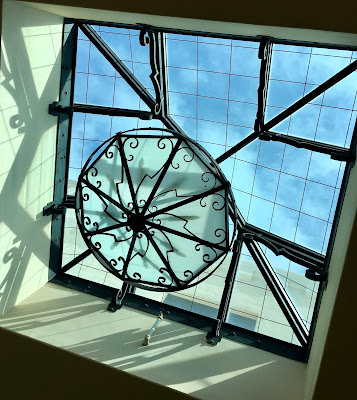 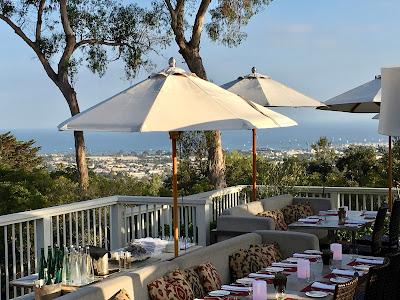 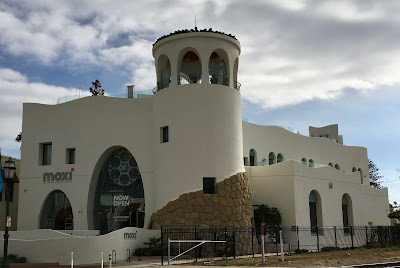 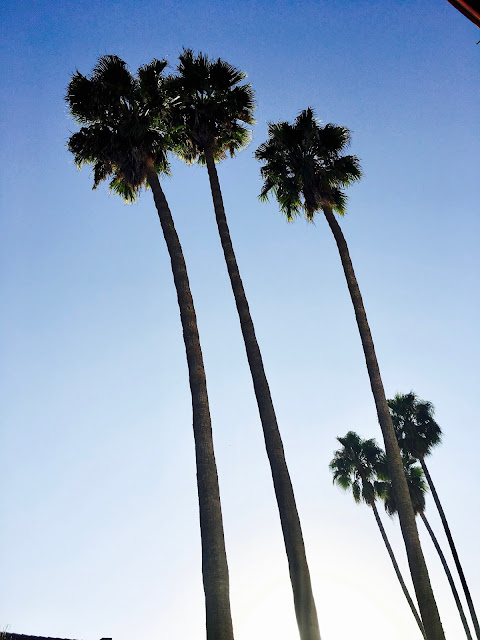 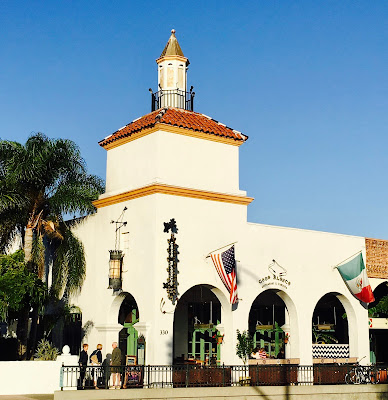 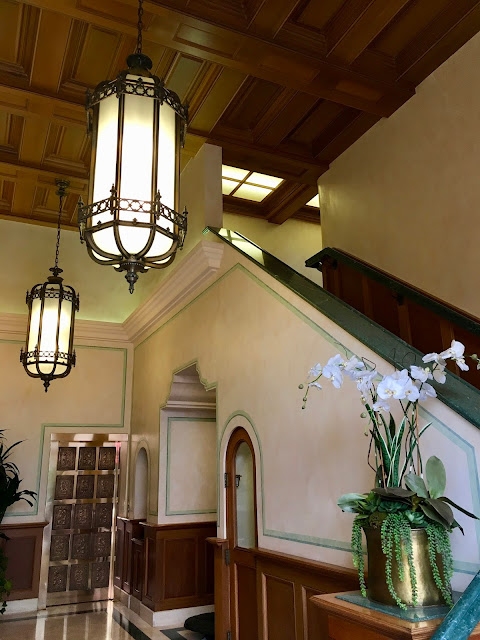 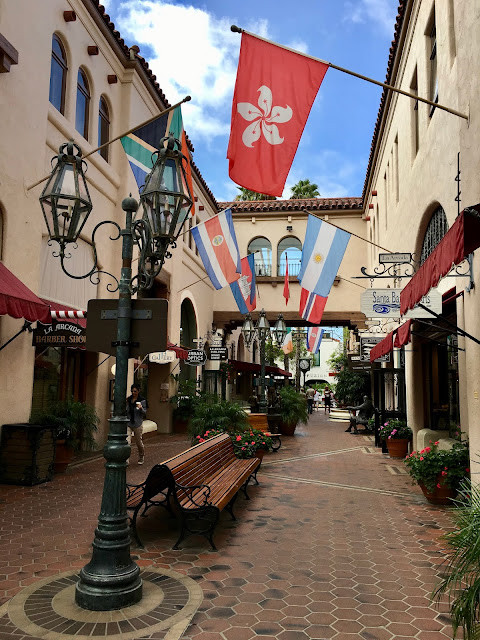 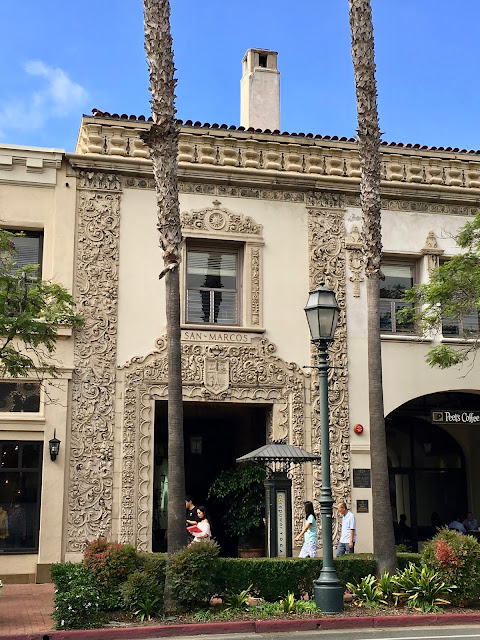 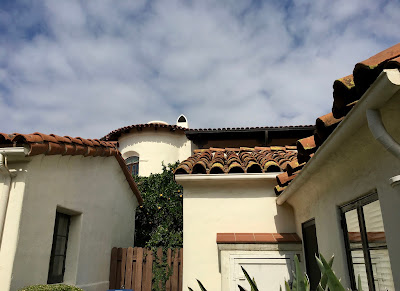 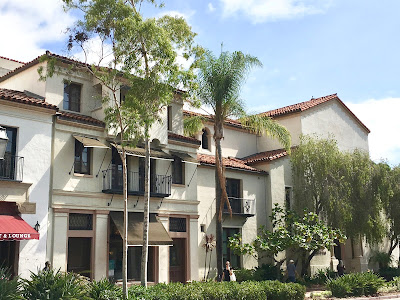 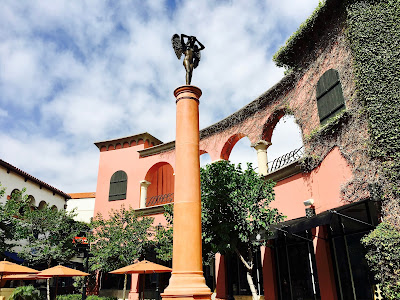 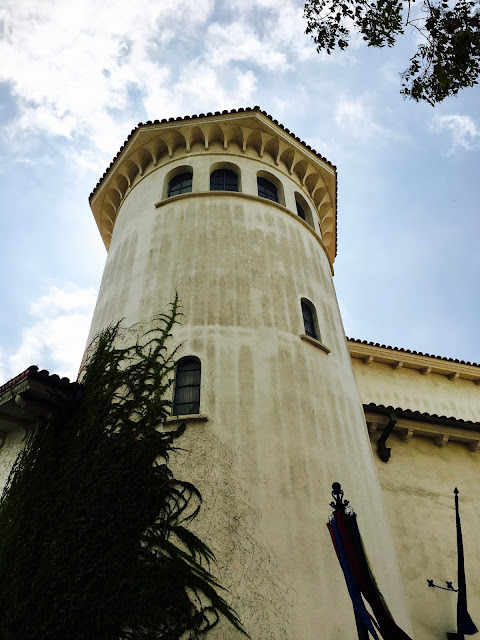 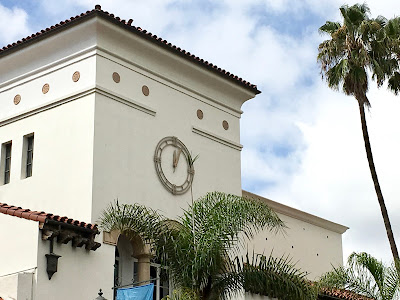 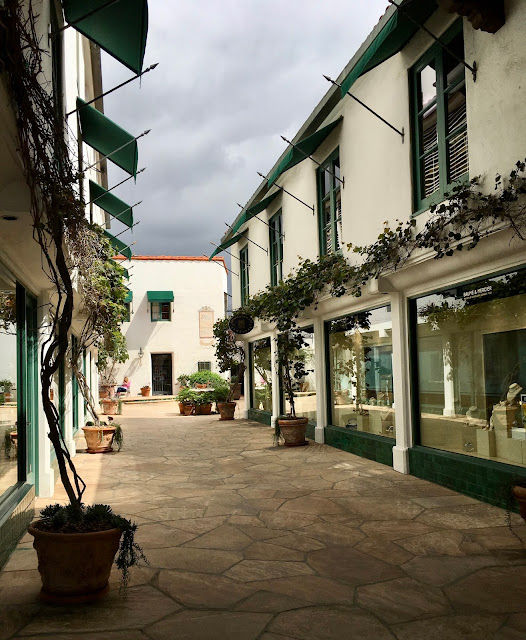 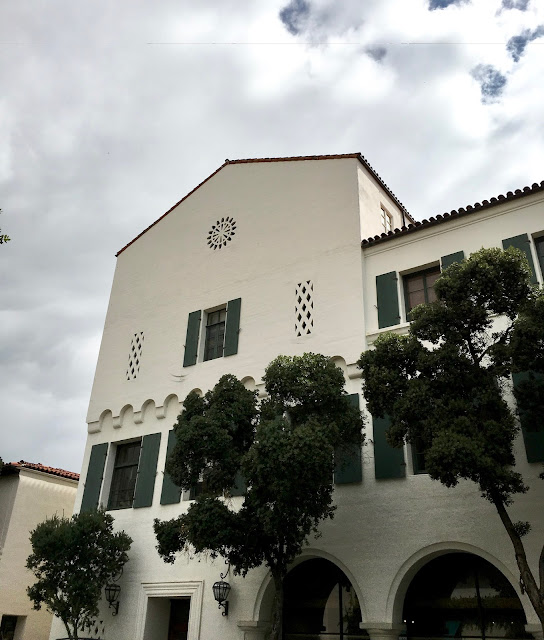 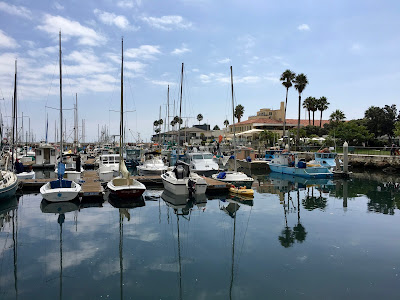