The Thrill Is Gone, Baby -- The Mystique Is Over!

Cogent, as always, from Rush Limbaugh: 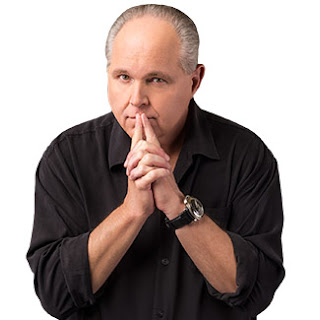 "But if you’ll permit me first, I was personally saddened. I did not watch the National Football League yesterday, and it was the first time in 45 years that I made an active decision not to watch, including my team, the Pittsburgh Steelers. It was not a decision made in anger. It was genuine sadness. I realized that I can no longer look at this game and watch this game and study this game and pretend, you know, fantasize, everything a fan does. This whole thing has removed for me the ingredients that are in the recipe that make up a fan.

Click here for more.
Posted by Dan Cirucci at 10:13 PM