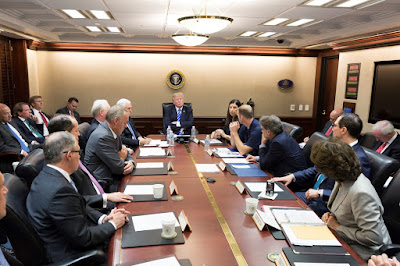 “Over the last several weeks our Nation has been tested by the destructive force of Mother Nature,” the President said in yesterday’s press conference, “but we will respond to it with an even mightier force: the resolve of the American spirit.”
Those who have been affected can apply for assistance through FEMA here.
Posted by Dan Cirucci at 8:44 PM