There's a gem along a picturesque coast that too many people overlook.

They're so busy visiting better-known seaside spots, quaint towns and nearby wineries that they miss this throughly authentic, rugged bayside attraction.
We're talking about Morro Bay, California, a waterfront city in San Luis Obispo County located along State Route 1 on California's central coast.
Morro Rock gave its name to the town. The descriptive term morro is common to the Spanish, Portuguese and Italian languages, and the word is part of many place names where there is a distinctive and prominent hill-shaped rock formation. In this case the morro rock sits right dab in the middle of Morro Bay.
The town of Morro Bay was founded by Franklin Riley in 1870 as a port for the export of dairy and ranch products. He was instrumental in the building of a wharf which has now become the Embarcadero. During the 1870s, schooners could often be seen at the Embarcadero picking up wool, potatoes, barley, and dairy products.[citation needed]
Since the beginning of the 20th century, the town has been a center for beach holidays. Tourism is the city's largest industry, coexisting with the town's commercial fishery. The most popular beach is on the north side of Morro Rock, north of the harbor. There are also excellent beaches north and south of the town which are now owned by the State of California.

The town's most striking feature is the Morro Rock, a 576 foot high volcanic plug which stands at the entrance to the harbor. Originally it was surrounded by water, but the northern channel was filled in to make the harbor. It was quarried from 1889 to 1969, and in 1968, it was designated a Historical Landmark.
We're said glad we had a chance to visit Morro Bay during our recent journey through California's central and northern coast and the beautiful central valley.
Enjoy these photos and put this spot on your bucket list! 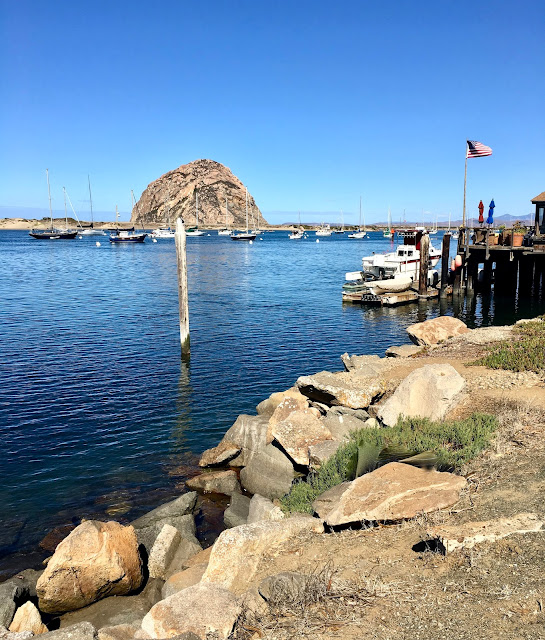 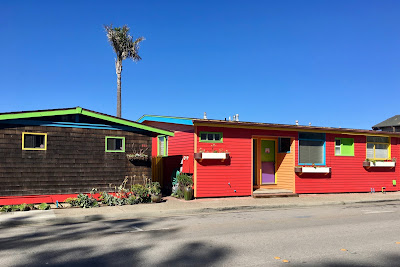 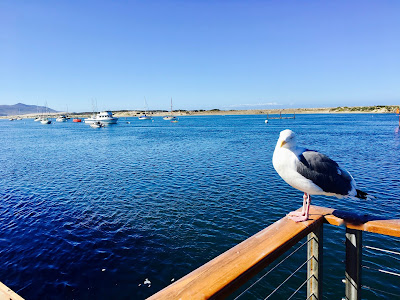 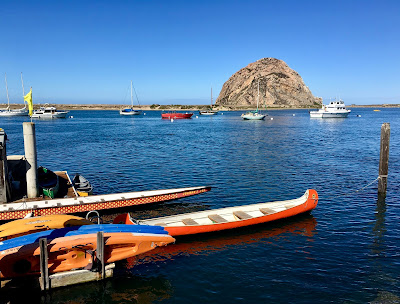 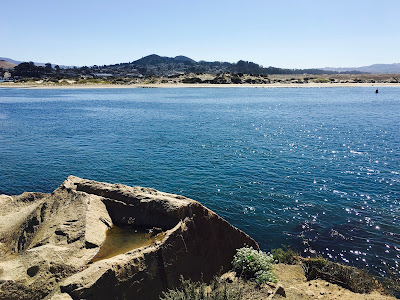 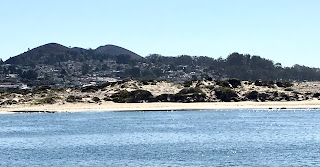 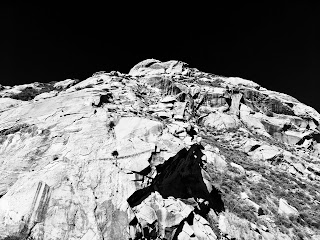 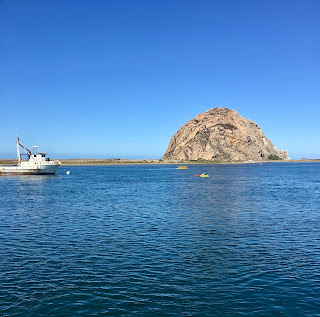