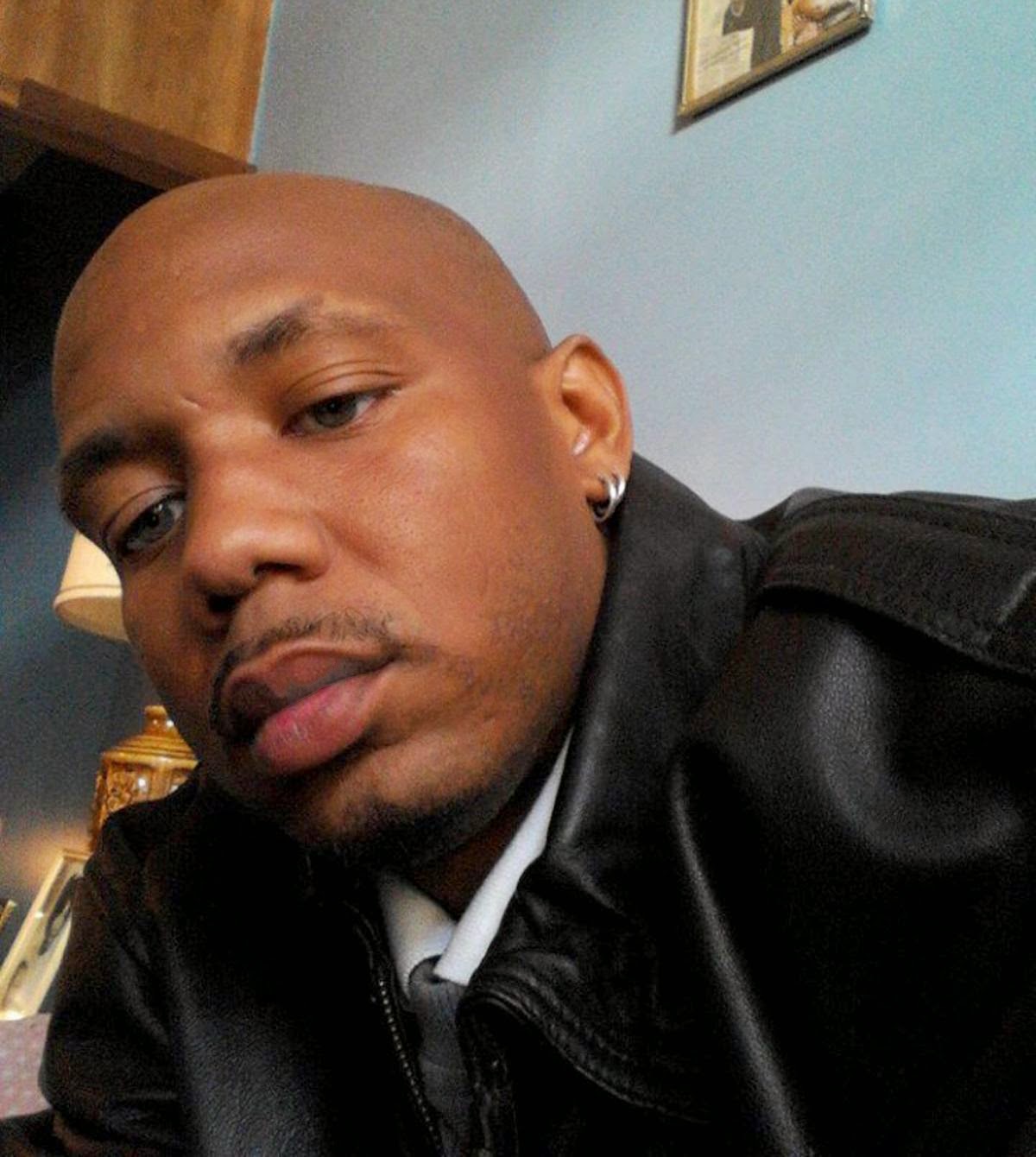 A member of Northstar, a Long Beach, Cal. hip-hop group reportedly cut off his penis this morning and then jumped from a Los Angeles apartment building.
Police reports say the rapper, along with his recovered penis was taken to Cedar-Sinai Medical Center. That's where Andre Johnson is being treated. Johnson's hip-hop group was a member of the Wu-Tang family according to the Wu-Tang Clan website. He performs under the name of Christ Bearer.
He recorded the song "When The Guns Come Out" which was part of the 2004 song "Blade: Trinity."