What You'll Discover At The Baseball Hall Of Fame

Even if you're a hard-core baseball fan, you'll make new and surprising discoveries at the Baseball Hall of Fame and Museum in Cooperstown, New York.
We're not even huge baseball fans. Never have been. But we had a great time during out visit to the Hall of Fame.
Indeed, who among us has not grown up playing baseball? We played street ball, sandlot ball and something akin to little league and can remember long summer afternoons filled with baseball. It's simply part of the fabric of America. And it all comes together at the Baseball Hall of Fame and Museum.
As the hallowed home of America's pastime, the Baseball Hall of Fame and Museum is a fixture in the delightful village of Cooperstown. Celebrating its 75th Anniversary in 2014, this independent, non-profit educational institution fosters a deeper appreciation of baseball and its place in history through interactive exhibits and special events.

Today, the Hall of Fame in Cooperstown honors the players, managers, and journalists who have dramatically impacted the sport – both through their outstanding careers on the field, and by bringing the game to life through newspaper stories, radio broadcasts and televised games. Here you can dive into baseball's past and discover the struggles and defeats that made champions and crowned World Series winners.
Here's some of what you'll discover:
Bottom line: While football may be America's most popular sport, baseball remains America's pastime. And no sport has a shrine like the National Baseball Hall of Fame and Museum. It's a not-to-be-missed experience.
Below are photos of some of our favorite parts of the Museum as well as some of our favorite players enshrined in the Hall of Fame: 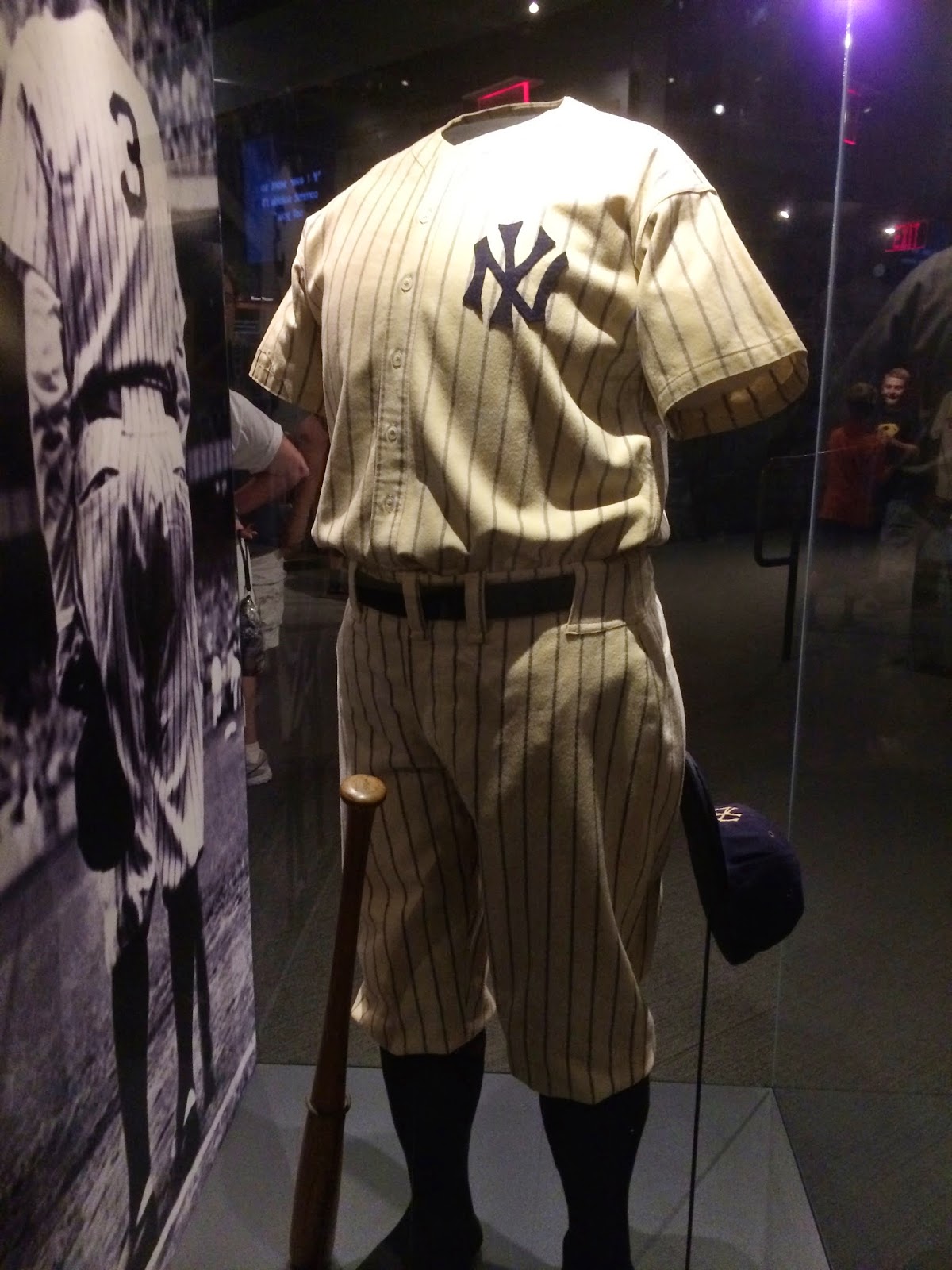 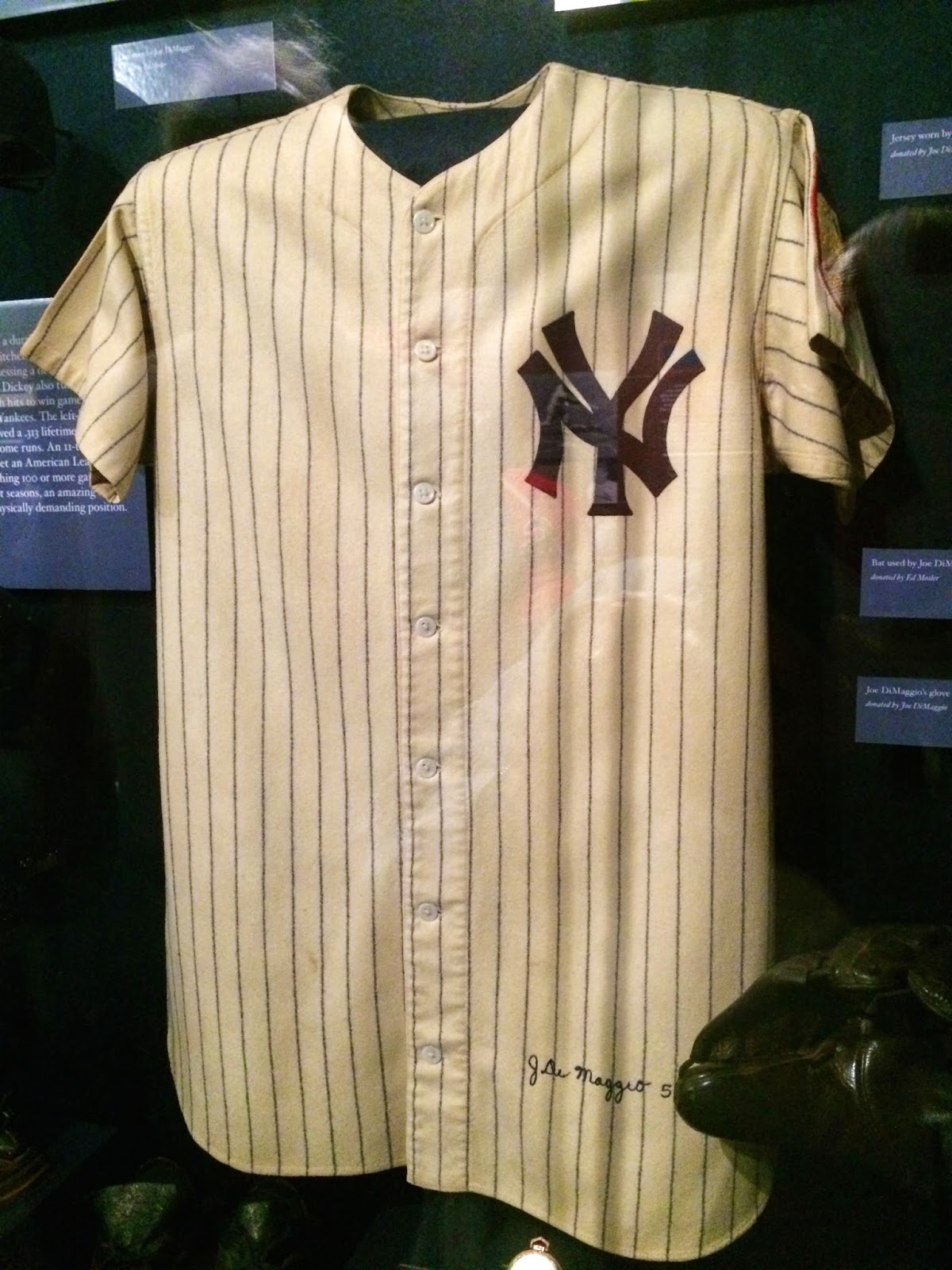 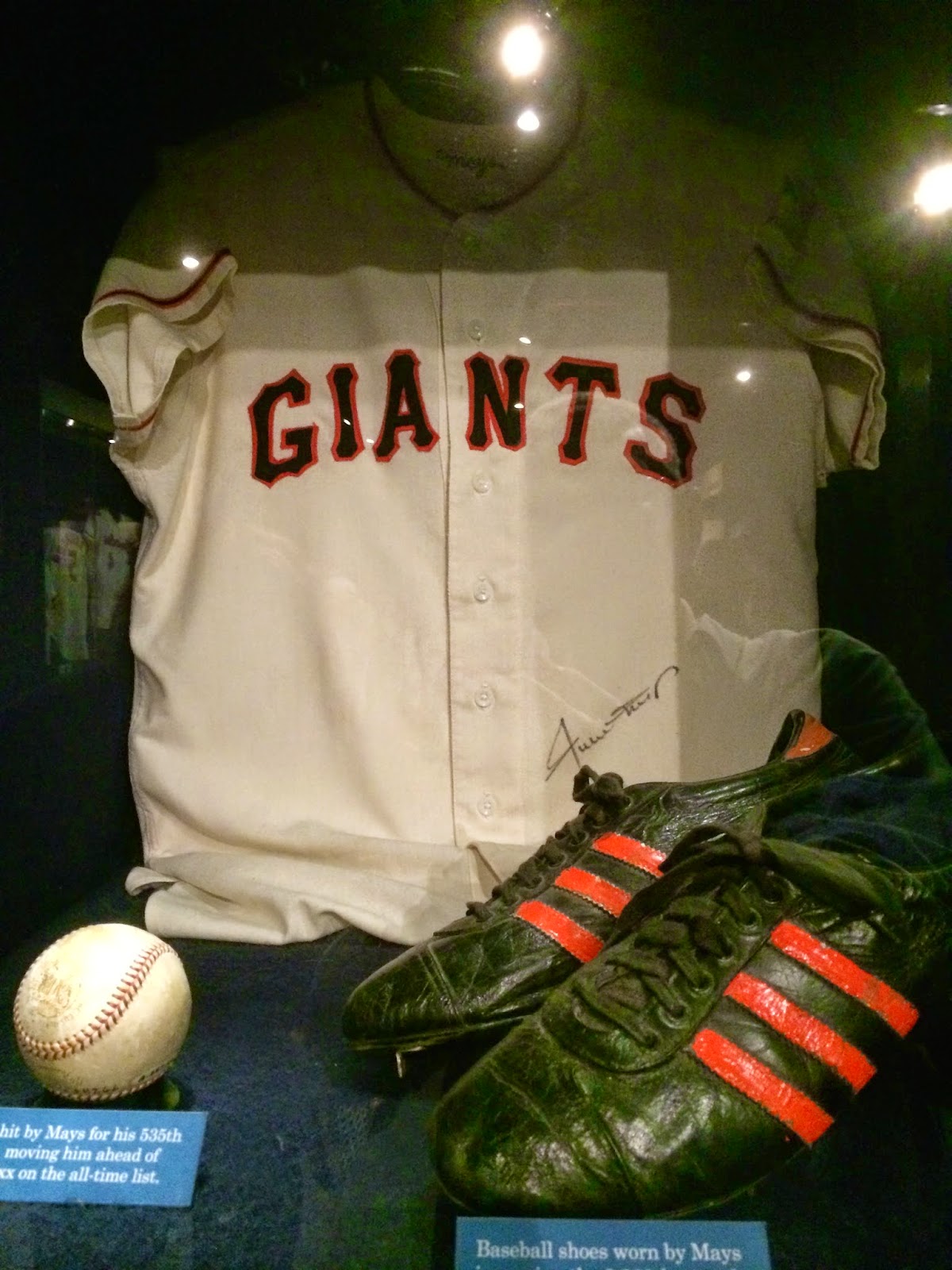 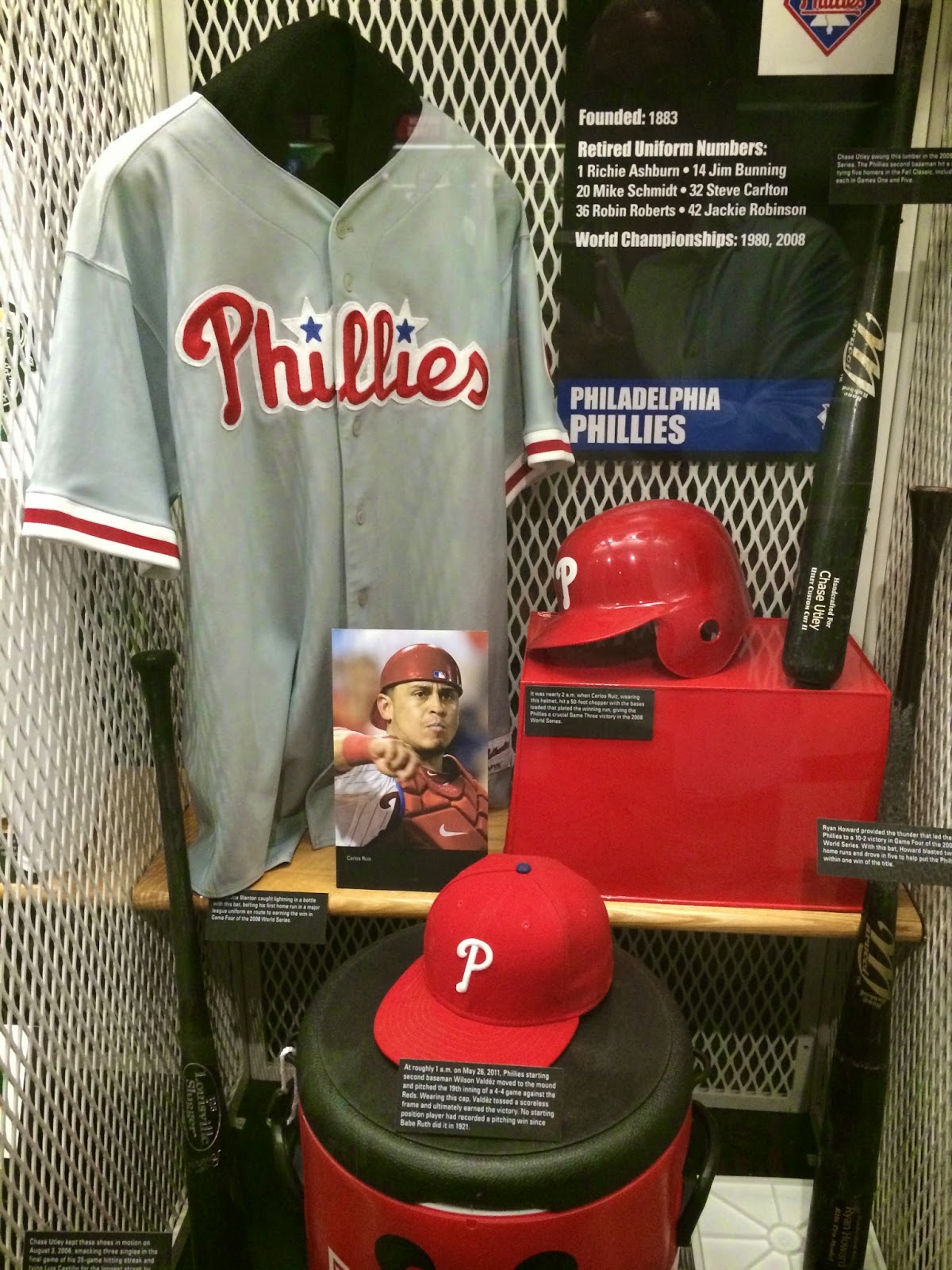 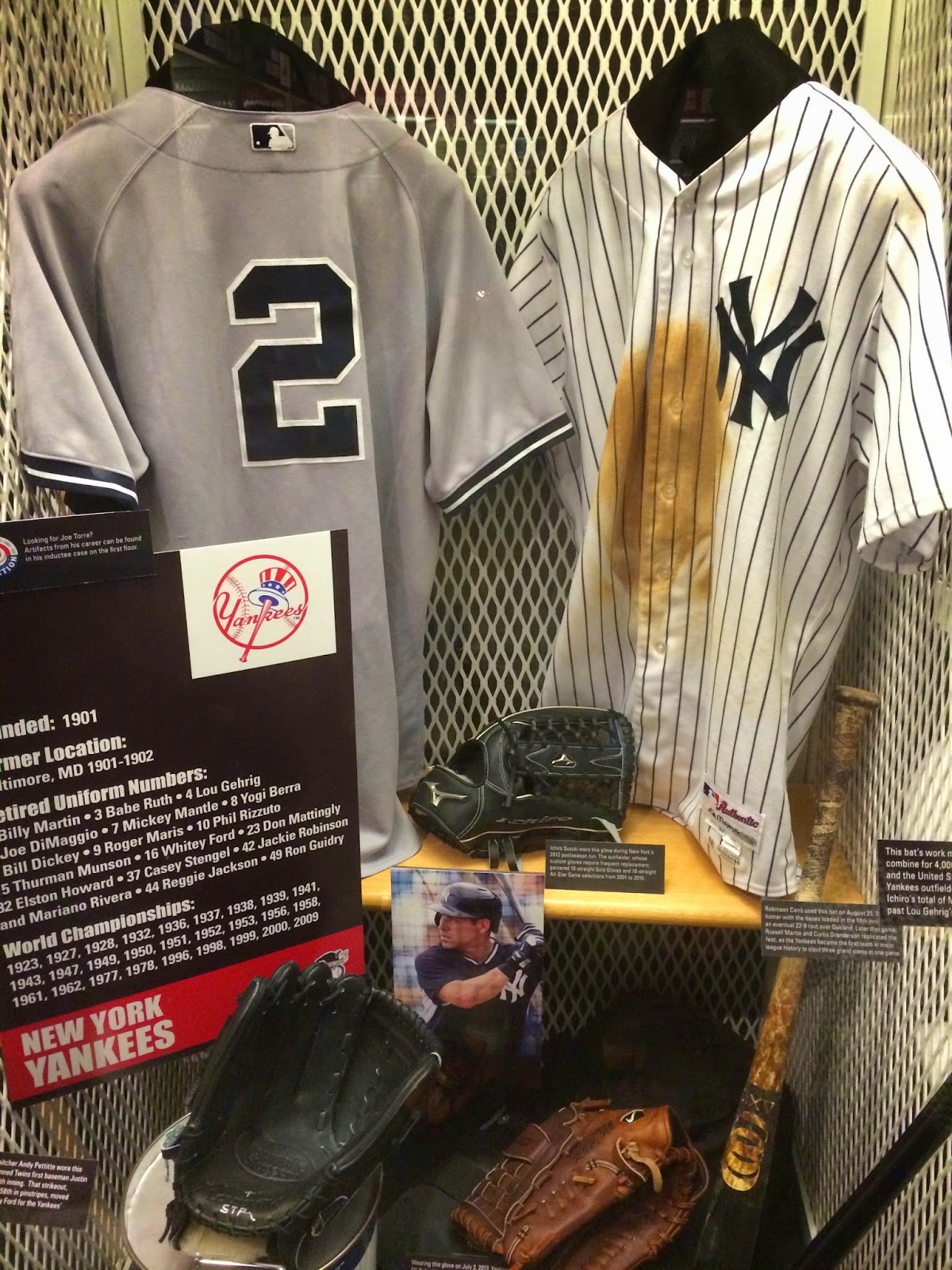 Above, the Phillies and Yankees (along with every other major league team) have their own section of the Museum -- all are filled with notable and often priceless memorabilia.
Below, some of the enduring stars of the Baseball Hall of Fame. 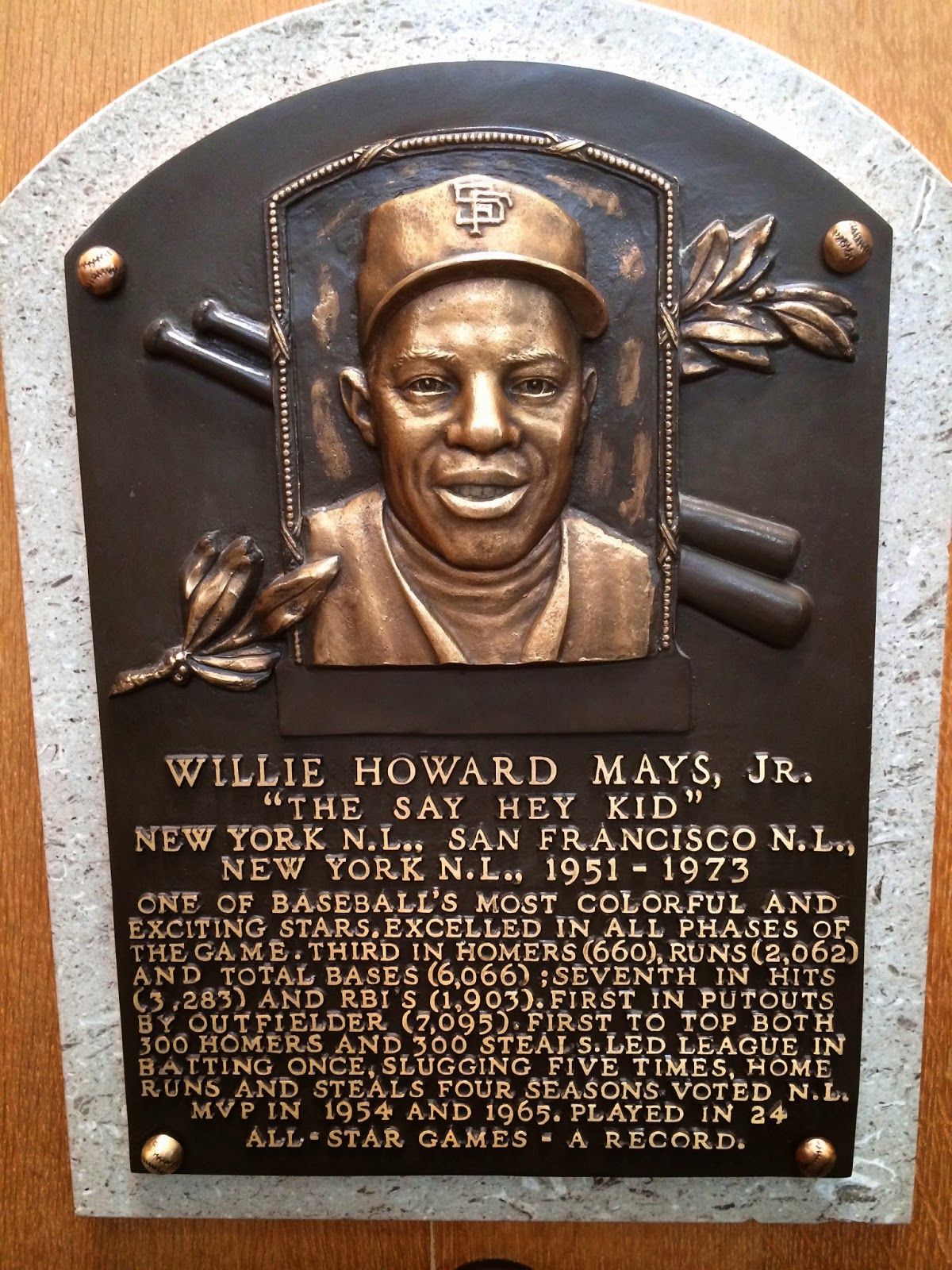 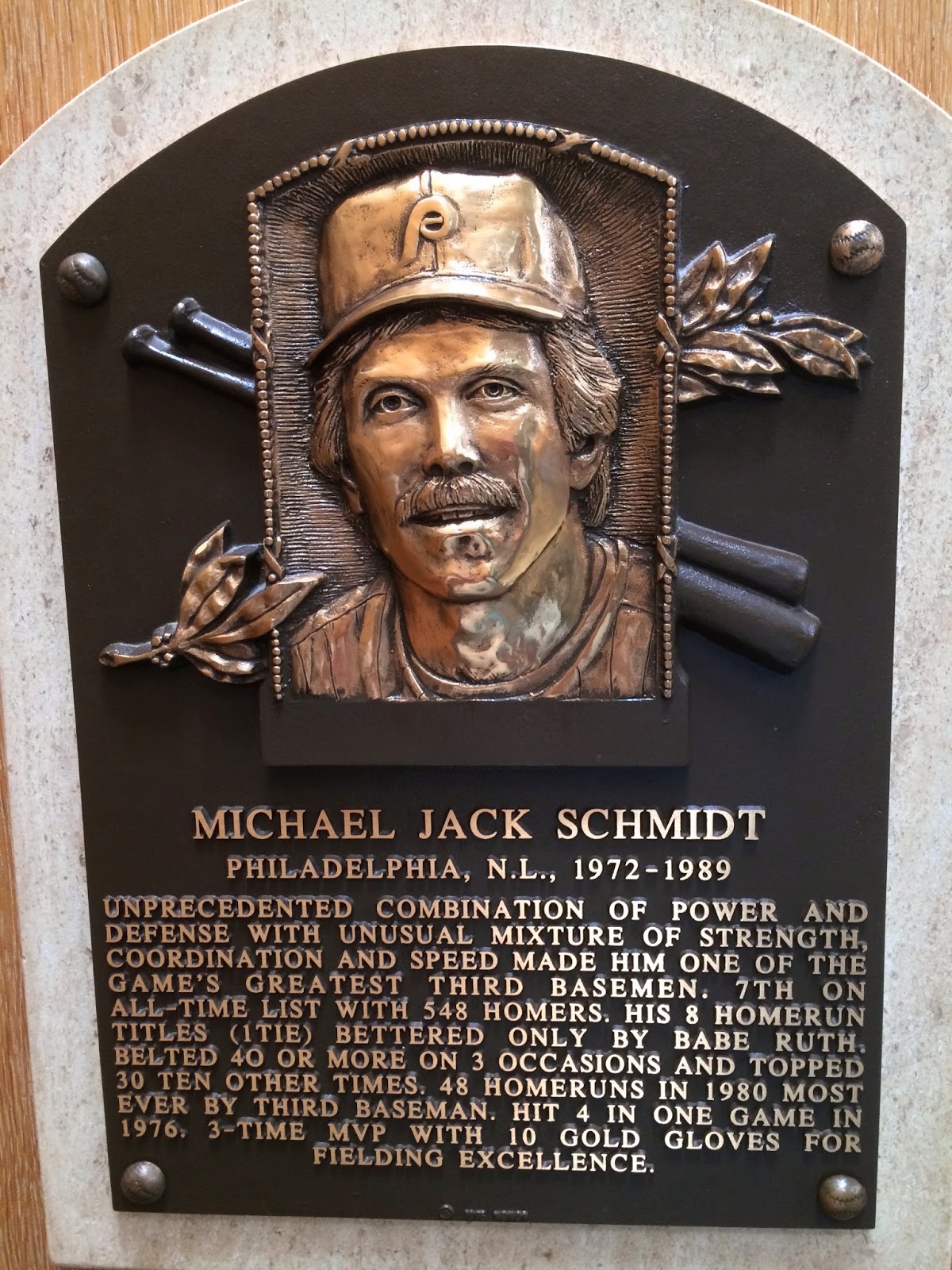 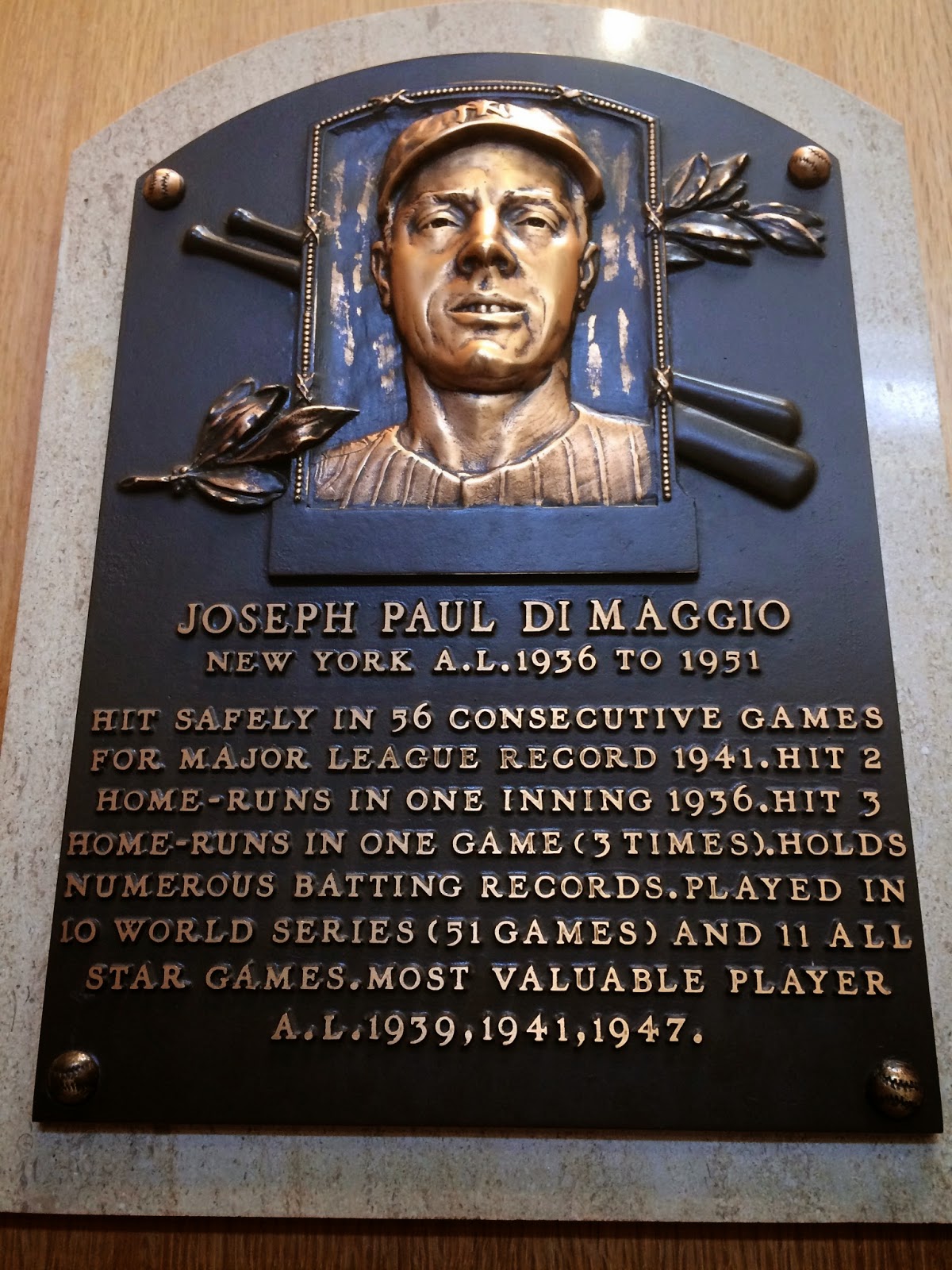 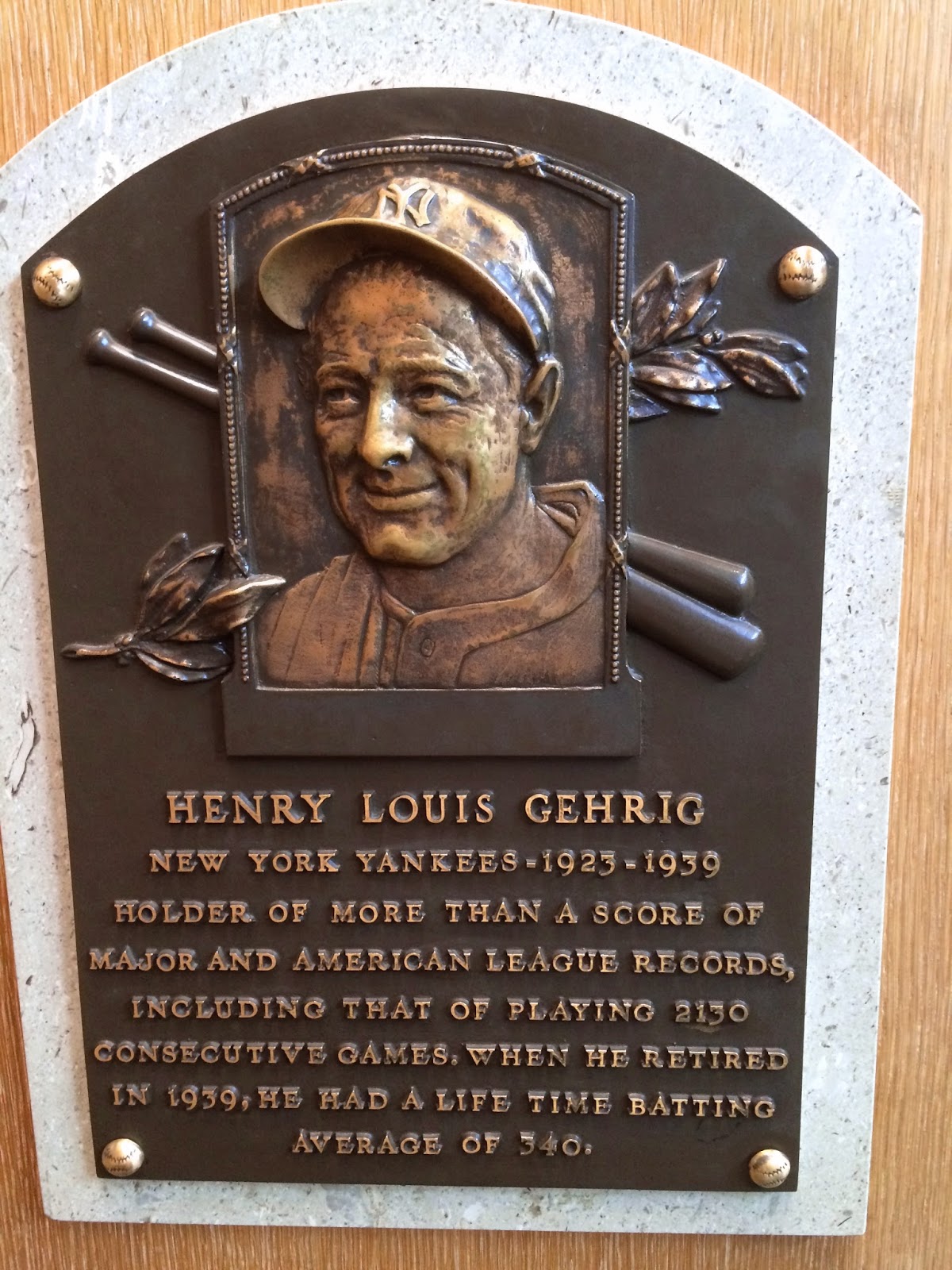 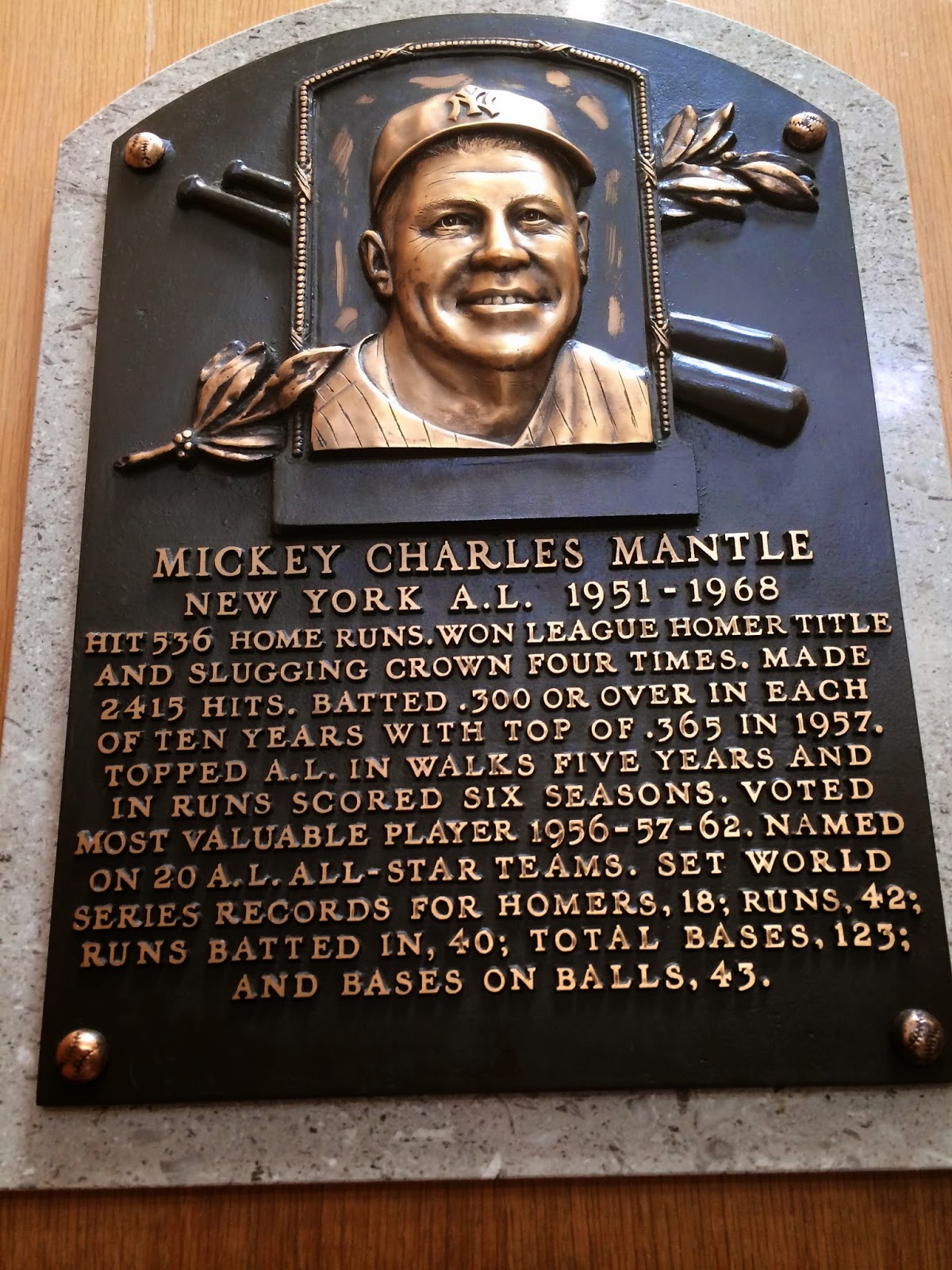 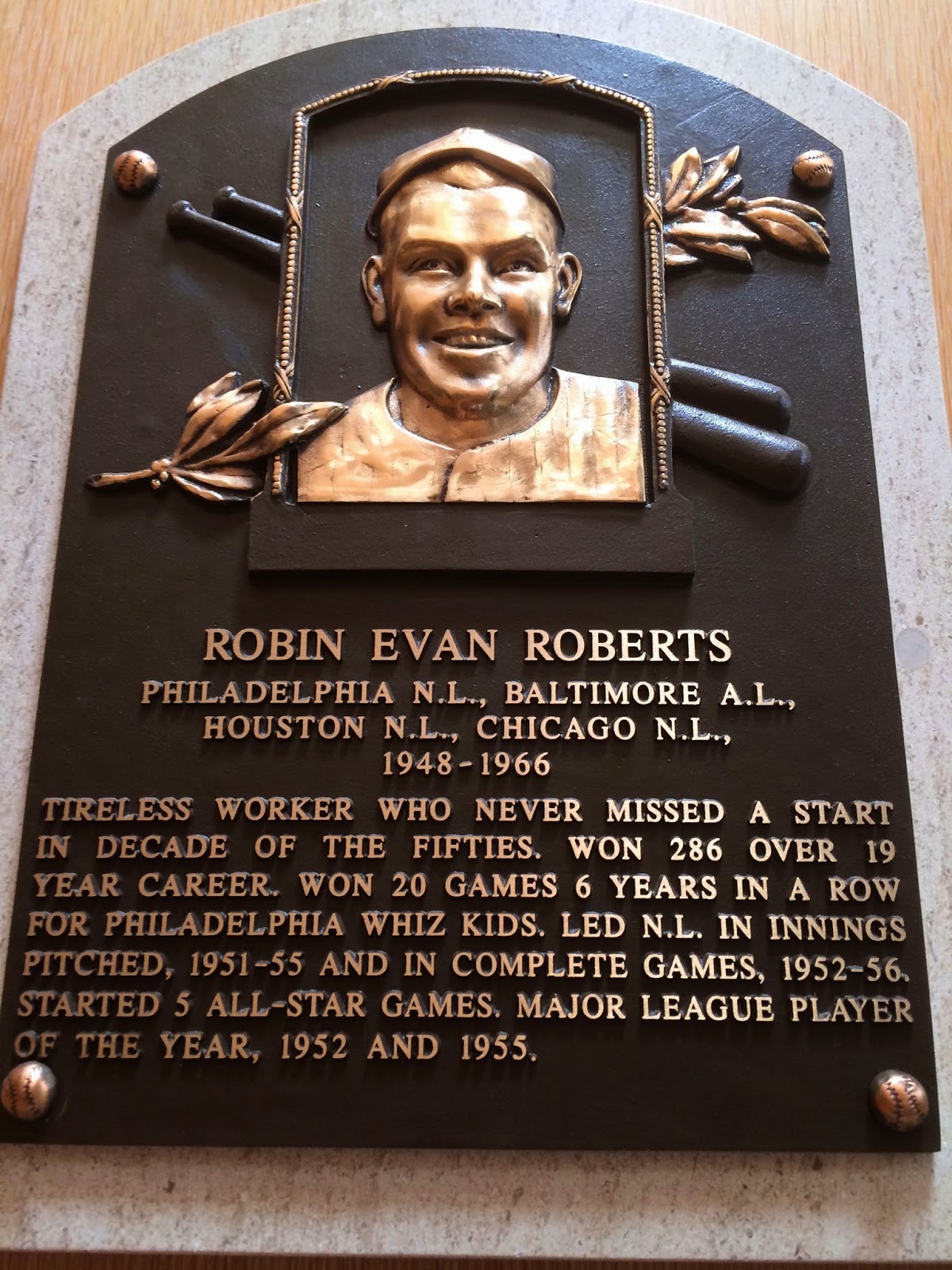 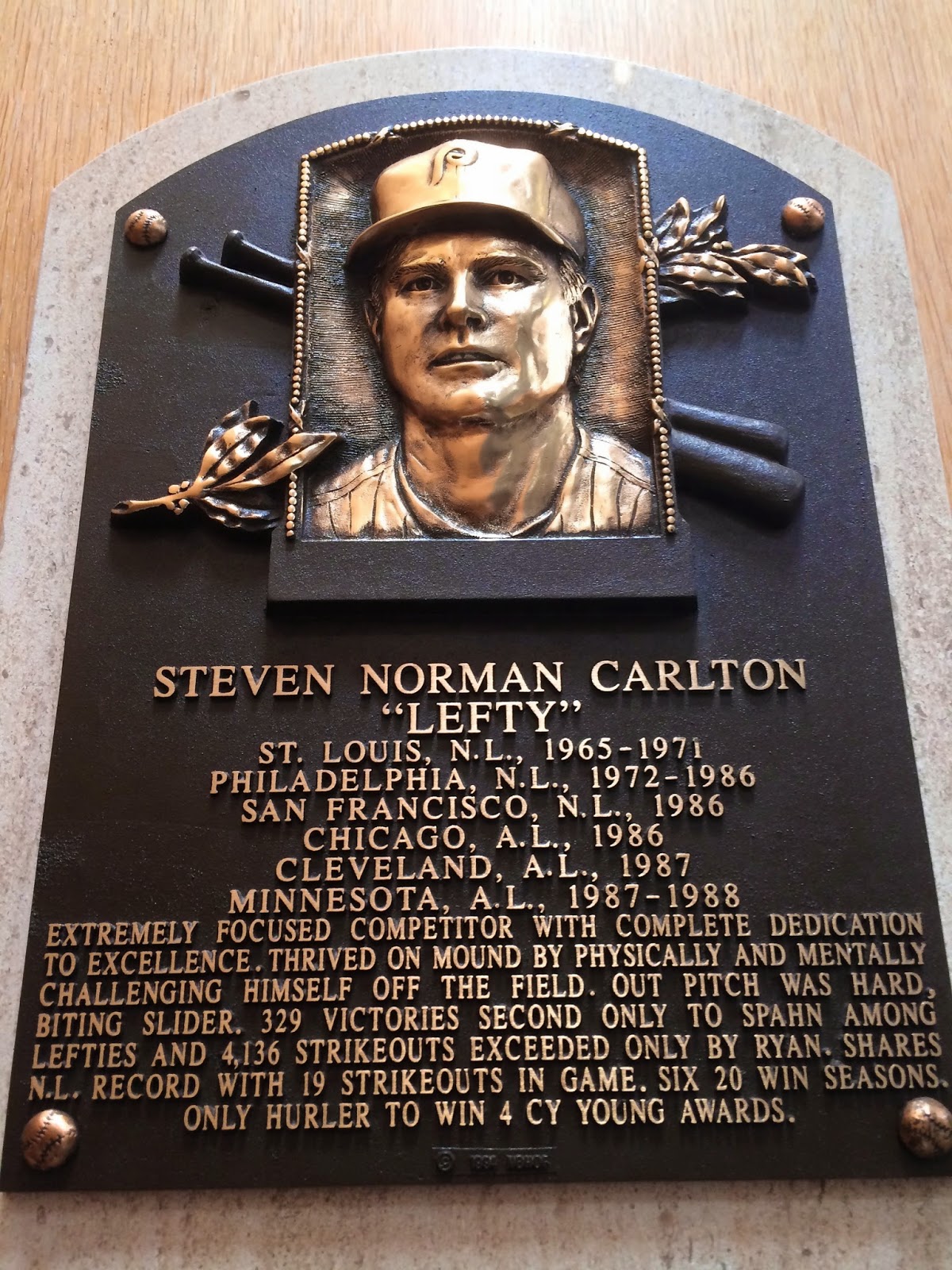 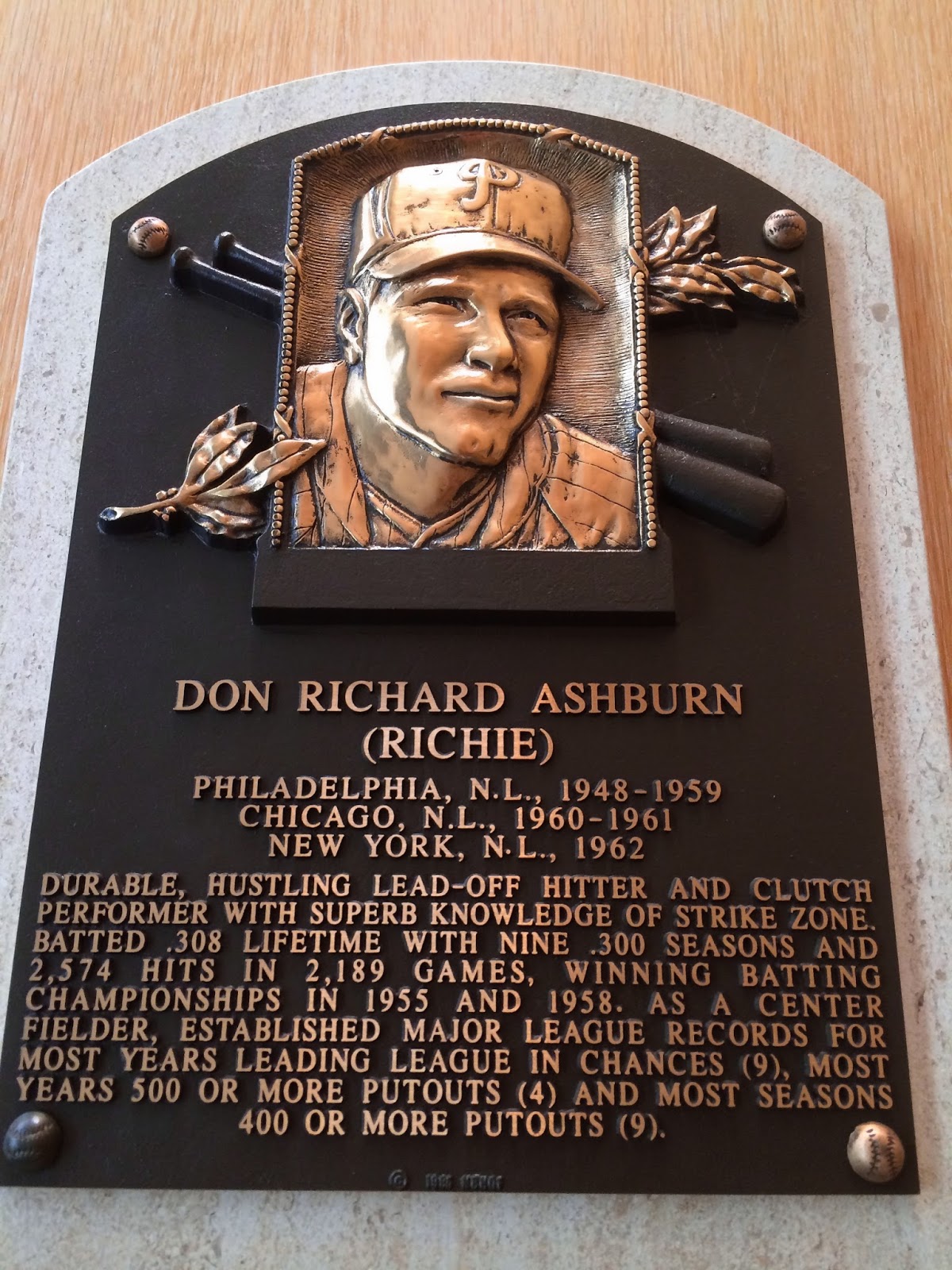 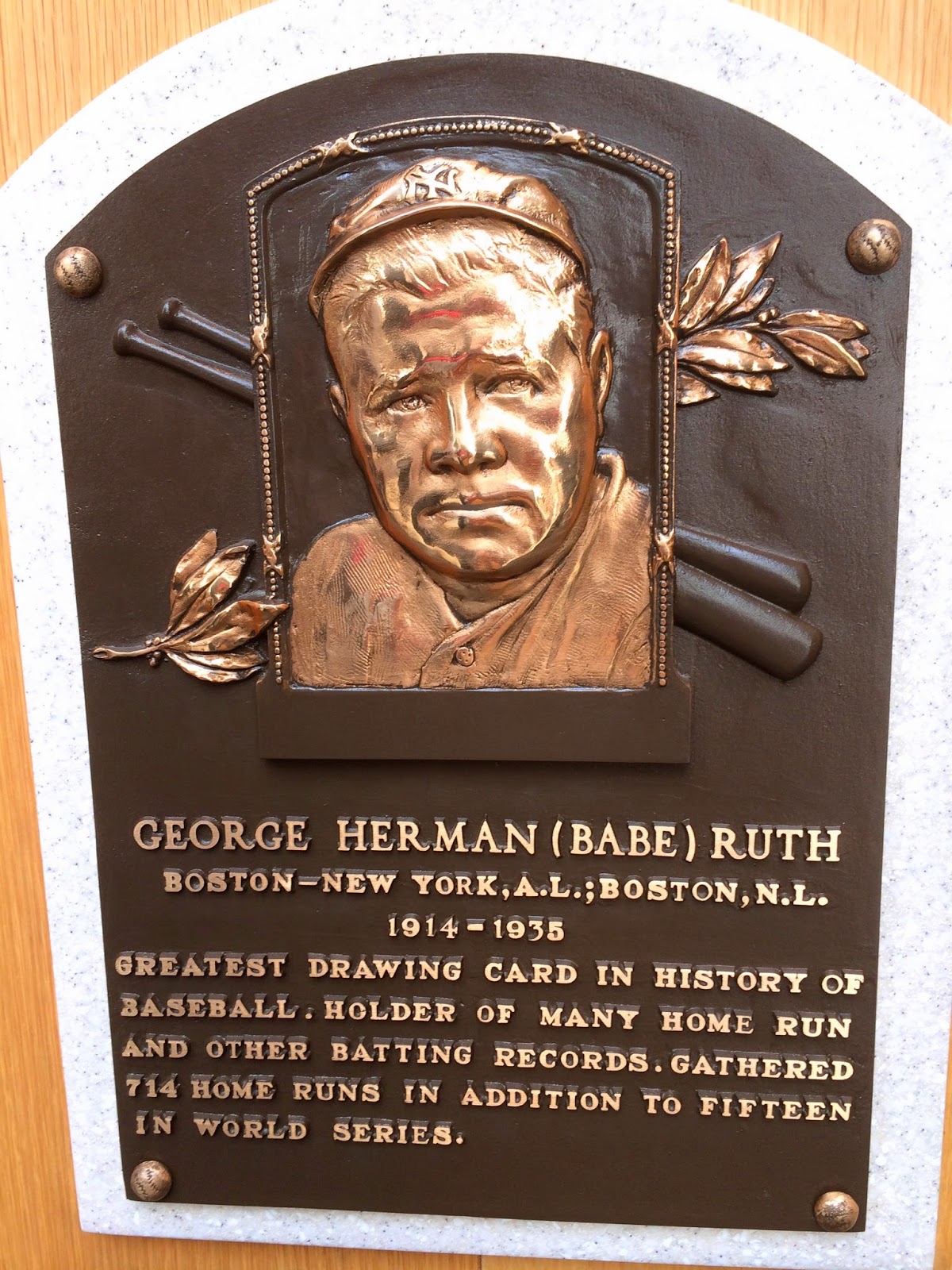 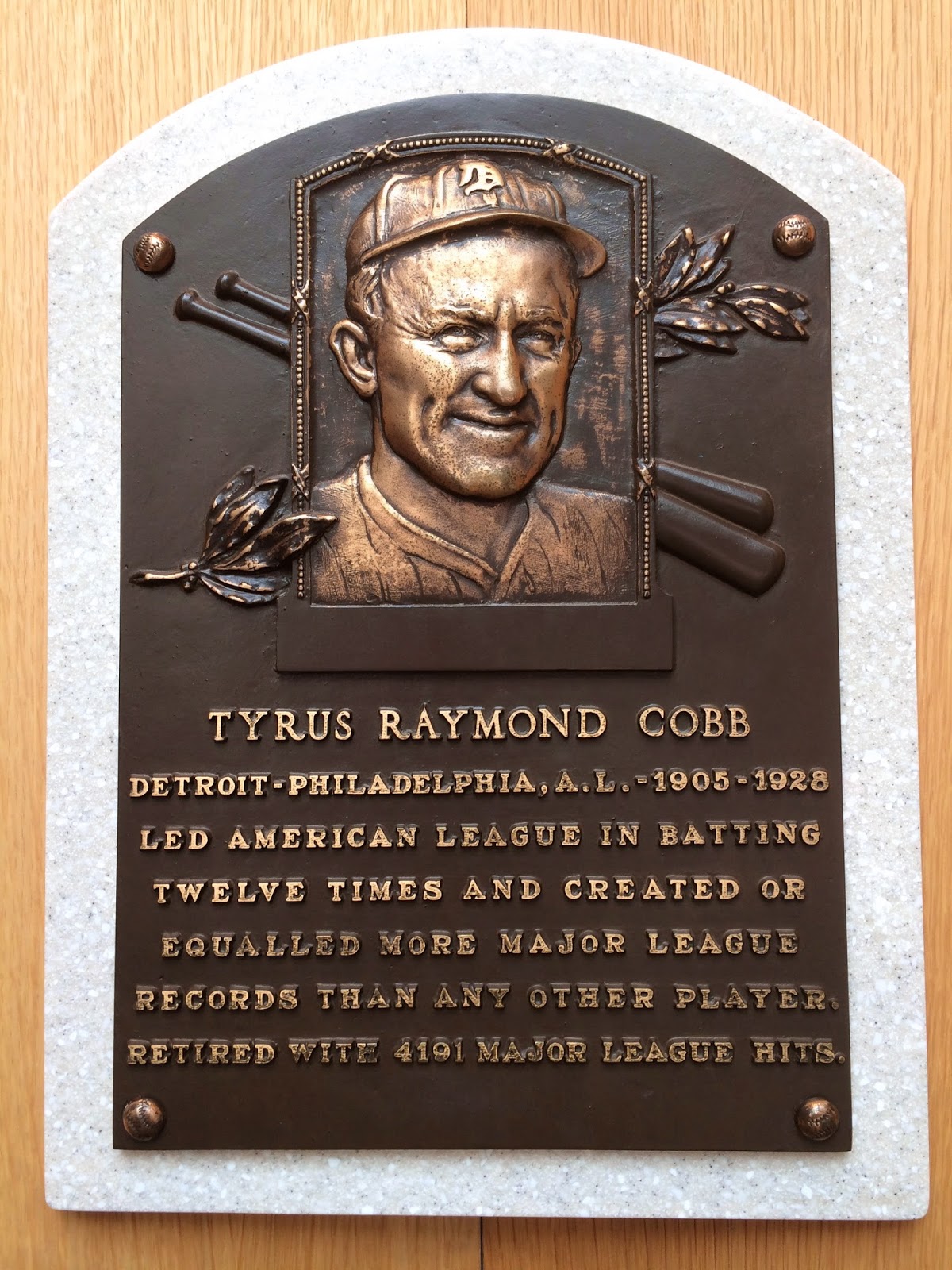 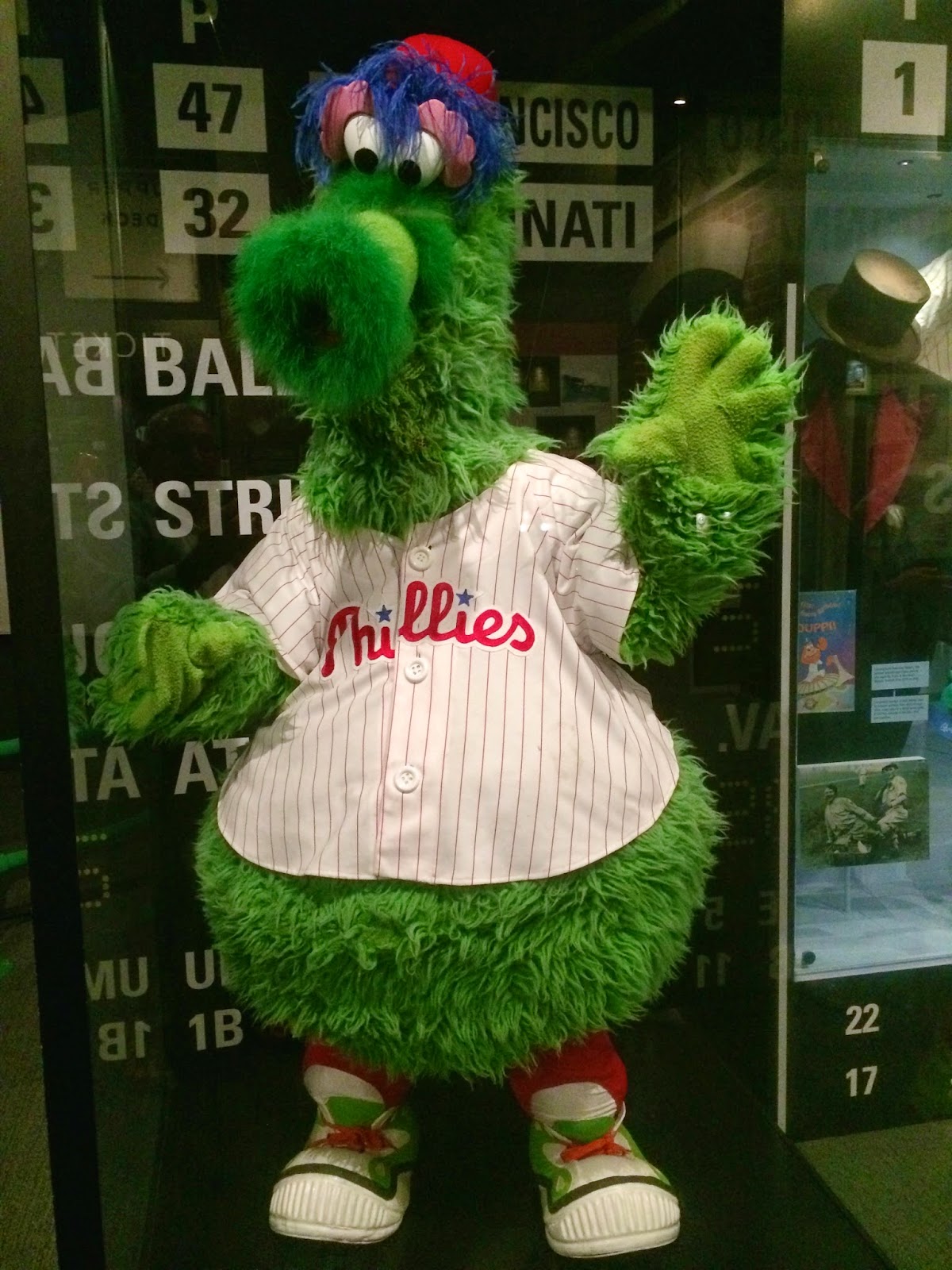