So, Is THIS How You're Approaching It? Huh?

Wondering how to vote?
Well, let's see: Benghazi; record numbers of people on welfare; worst "recovery" since the '40s, a serious drop in real family income; record numbers of workers dropping out of the labor force; declining home sales; 33,000 deleted e-mails on a private
server that put our national security at risk; surrender in Iraq and the birth of ISIS; higher rates and fewer choices under Obamacare; riots in our cities; increasing terrorist attacks both at home and abroad; hundreds of thousands of illegal immigrants . . . . Nah! 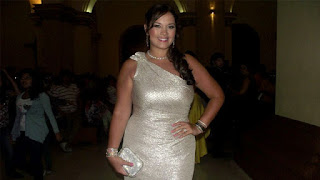 You don't want to vote on THOSE issues, do you?
What you're REALLY worried about is a former Venezuelan beauty queen's struggle to keep her figure.
THAT'S what ya wanna vote on, right?
Posted by Dan Cirucci at 3:31 PM