A Lovely Old Town Worth Your Attention!

We like towns with character -- preferably small towns with some sense of history, some feeling of heritage and authenticity.
We don't want them to be too precious or too fussed over. Which is to say they should evoke some faint feelings of nostalgia without being obvious about it. The streetscape should be cozy and reflect a neighborly care and concern for each property, big and small, private and commercial. The integrity of the town should speak sensibly, quietly, steadily in this way.
We found just about all of that recently during a walk through Bordentown, New Jersey, an old river town sitting on a raised stretch along the Delaware River.
It's less than 30 miles from Philadelphia but, in many ways, worlds apart even though it is forever linked to the Revolutionary War and the founding of our country.
Thomas Farnsworth, an English Quaker, was credited with being the first European settler in the Bordentown area in 1682, when he moved his family up river from Burlington. He made a new home on this windswept bluff overlooking the broad bend in the Delaware River.  The Farnsworth's cabin was situated near the northwest corner of Park Street and Prince Street, perhaps where an 1883 frame house now stands. "Farnsworth Landing" soon became the center of trade for the region.  Farnsworth is also the namesake of Bordentown's main street, Farnsworth Avenue.
Joseph Borden, for whom the city is named,  arrived in 1717, and by May 1740 founded a transportation system to carry people and freight between New York and Philadelphia. This exploited Bordentown's natural location as the point on the Delaware River that provided the shortest overland route to Perth Amboy, from which cargo and people could be ferried to New York City.
By 1776, Bordentown was full of patriots. Patience Lovell Wright, America's first female sculptor, was creating wax busts in King George's court in England. Later, however, Bordentown became a rabble-rousing hotbed. In addition to Joseph Borden's son (also named Joseph Borden), who became a colonel during the war, patriots Francis Hopkinson (a signer of the Declaration of Independence), Colonel Kirkbride, Colonel Oakey Hoagland and Thomas Paine resided in the area. Due to their well-published activity in Bordentown, the British retaliated. Hessians occupied the town in 1776, and the British pillaged and razed the town during May and June 1778.
Other notable people who have lived in the city include Clara Barton, who in 1852 started the first free public school in New Jersey and later founded the American Red Cross.
Today Bordentown remains a very active, vital place with a delightful downtown area for shopping and dining.
You'd be well advised to check out this lovely town. Meanwhile, enjoy our photos! 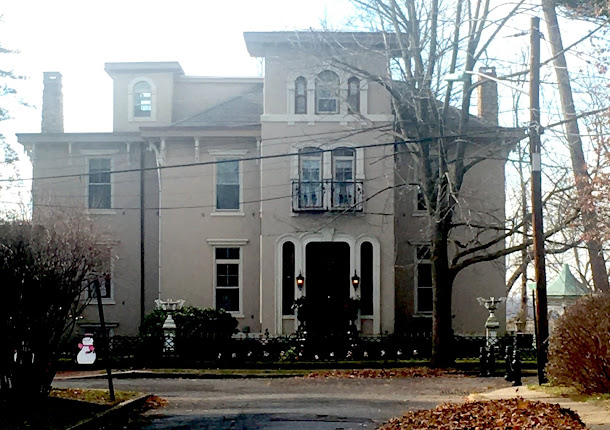 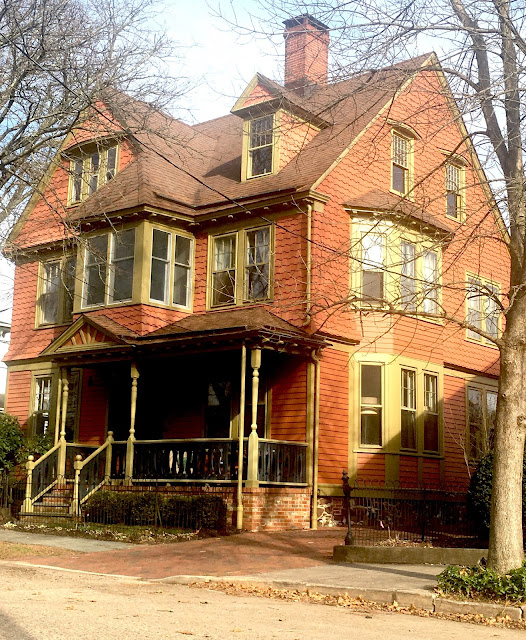 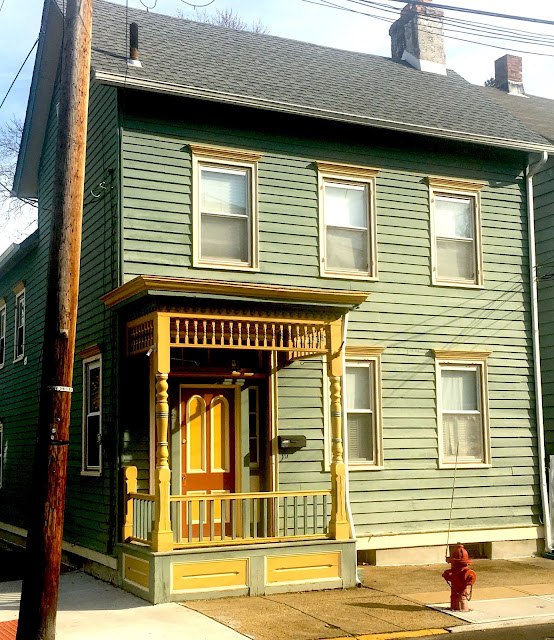 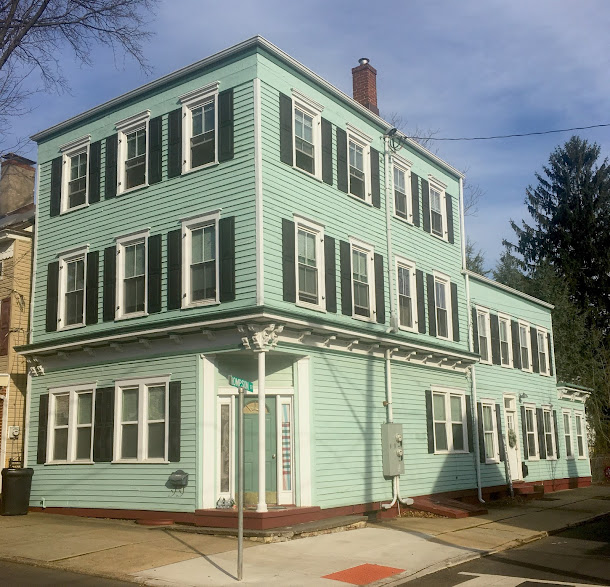 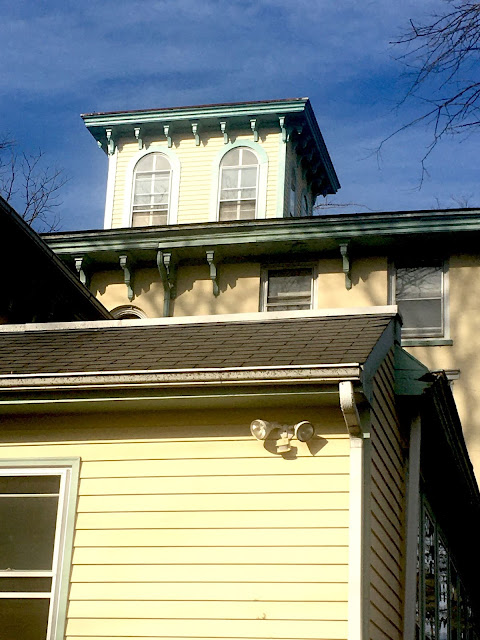 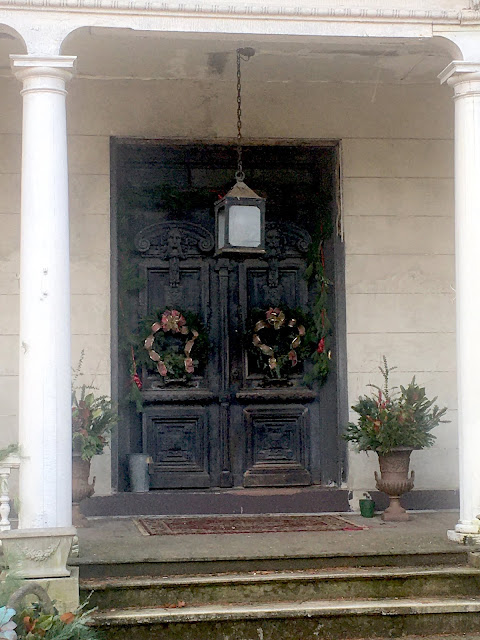 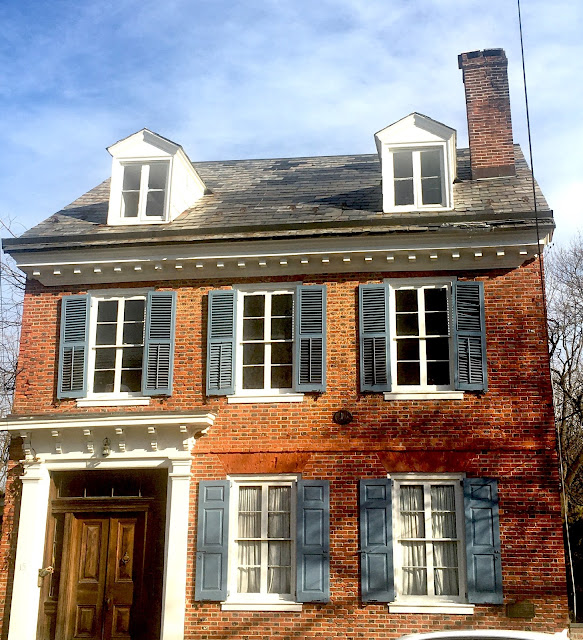 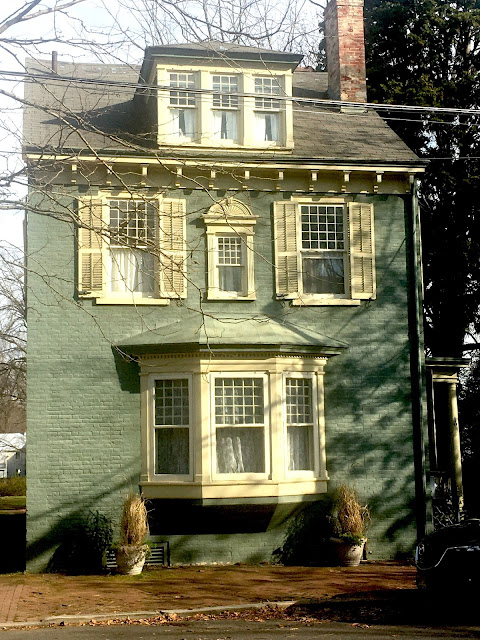 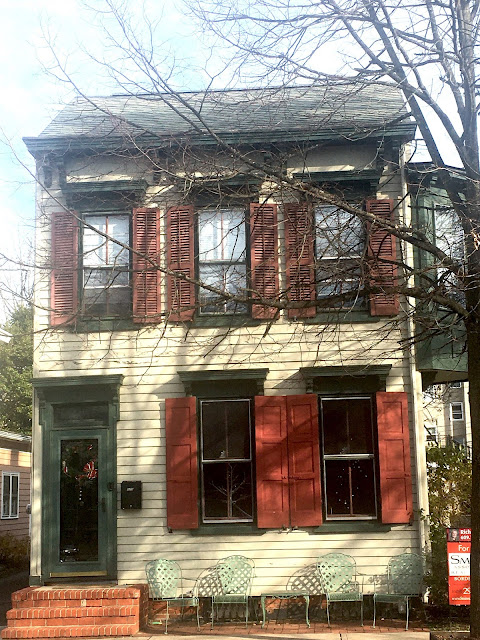 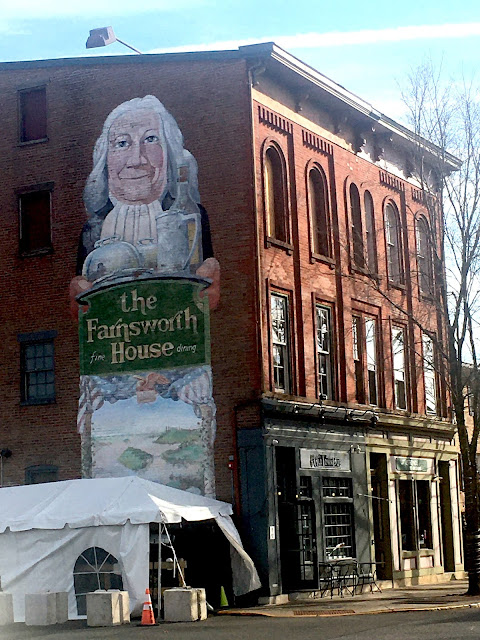 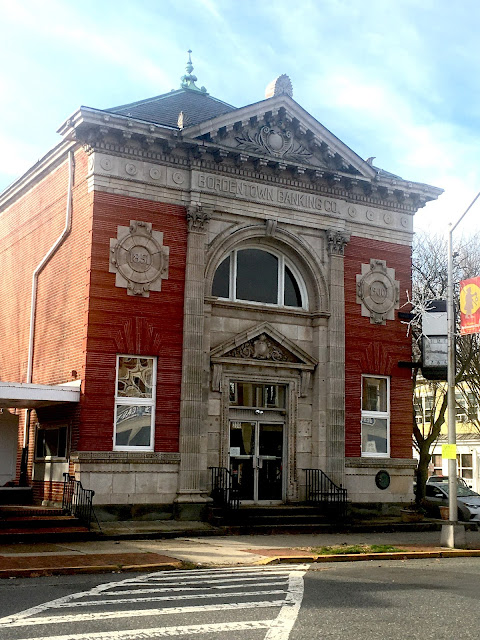 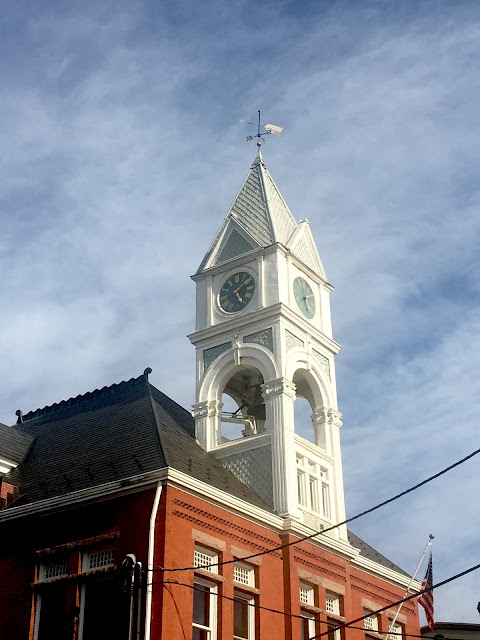