Legislation sponsored by New Jersey State Senator Kristin Corrado to ensure that victims of sexual assault are notified by county prosecutors whether criminal charges will be filed in their case has been approved by the New Jersey Senate. 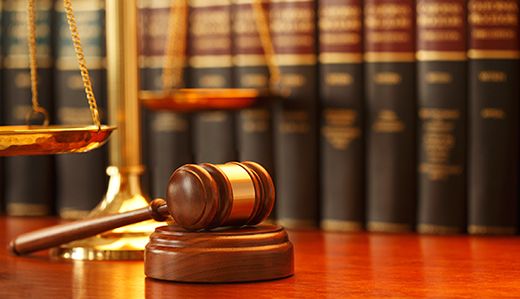 Sen. Kristin Corrado’s bill ensuring that victims of sexual assault are notified by county prosecutors whether criminal charges will be filed in their case has passed the New Jersey Senate. (©iStock)

“Katie Brennan bravely shared her story of sexual assault and the frustrating manner in which she learned that criminal charges would not be brought in her case,” said Corrado (R-40). “Her testimony inspired this legislation to require county prosecutors to be more transparent with the survivors of sexual assault.”

The legislation, S-3073, establishes the right of sexual assault victims to be notified of the county prosecutor’s decision on whether to file charges in their case prior to notification being provided to the alleged perpetrator.

Corrado and Weinberg served as vice-chair and chair, respectively, of the Legislative Select Oversight Committee (LSOC), which heard testimony from Brennan detailing the many challenges and roadblocks she faced in her effort to seek justice following her alleged sexual assault by another staffer while working on Governor Phil Murphy’s gubernatorial campaign.

Based on the concerns raised by the LSOC, Weinberg formed the Workgroup on Harassment, Sexual Assault and Misogyny in New Jersey Politics, which held confidential listening sessions around the State to “hear from women in politics, government and the public sphere about their lived experiences relating to harassment, sexual assault and misogyny, and to continue to gather ideas on steps that can be taken to positively change the political climate for women in New Jersey.”

S-3073, which encompasses one of Brennan’s recommendations to make the justice system more victim-centric, is part of a legislative package of reforms recommended by the workgroup.

“During both public and private hearings, victims of sexual assault shared their concerns that our criminal justice system failed to meet their needs,” added Corrado. “This legislation is recognition that they shouldn’t be treated as little more than witnesses to a crime, but as survivors who deserve to be heard and treated more respectfully by investigators and prosecutors.”