OMG! Has Murphy Learned NOTHING At All?

Allegations that the Murphy Administration fired a state employee after he reported another worker for sexually harassing a colleague, disclosed by a major newspaper today, indicates not much has changed as far as how the Governor’s inner circle regards women, New Jersey State Senator Kristin Corrado said. 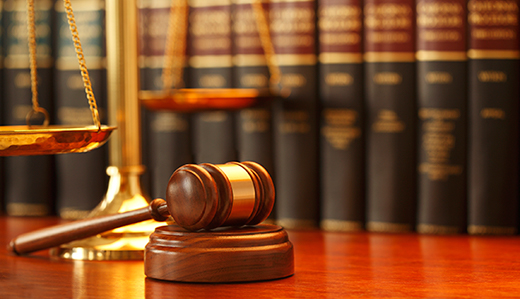 Sen. Kristin Corrado said allegations that the Murphy Administration fired a state employee after he reported another worker for sexually harassing a colleague indicates not much has changed as far as how the Governor’s inner circle regards women. (©iStock)

“I am appalled by what appears to be another inexcusable and indefensible error on the part of the Governor,” said Corrado (R-40). “This is not okay. We have spent months on hearings and passing legislation to protect harassment and abuse survivors, as well as those who speak out on behalf of survivors. Murphy even signed these bills into law recently.

“This type of behavior, and the retaliation that follows, is wrong and must be stopped.  We get that,” Corrado said. “Why doesn’t the Governor get it?”

According to the published report, a Department of Children and Families employee who repeatedly witnessed his boss harassing a co-worker reported the incidents to his superior, and later filed a complaint with the state.

“He even tried reaching Gov. Phil Murphy’s office, but said he got no response,” according to the article.

After his complaints, the whistleblower allegedly faced retaliation. He was encouraged to transfer to another office, was suspended without pay in November 2019, and fired from his job in February 2020.

“We have seen a pattern here. It is all too familiar,” said Corrado, who was the vice chair of the New Jersey Legislative Select Oversight Committee that investigated the Katie Brennan assault cause. “Not only are whistleblowers ignored by this Administration, but they face retribution. It’s infuriating. The system, under Murphy, is protecting the wrong people.”

The Record’s report today quoted the former employee: “They have these policies of, when you see something, say something. But when you do, you’re punished.”

“The governor’s team finds it too easy to ruin the lives of victims and whistleblowers, rather than doing the right thing, the obvious thing, and going after the perpetrators,” Corrado said. “This kind of twisted justice is all too prevalent in Murphy’s Trenton.”