A very special message from our friend (and Christopher Columbus scholar) Robert Petrone: 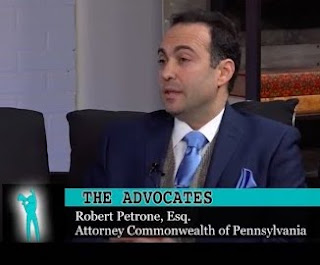 Worldwide internet radio station Radio Voice Italia, which airs live every Wednesday night at 6 pm to 9 pm U.S. Eastern Time, has bestowed upon me the honor of having a weekly segment titled, "Christopher Columbus University," a 15-20 minute segment in which I will update listeners on the worldwide efforts to preserve Christopher Columbus's legacy -- including the historic lawsuit by Italian American groups across the world against the City of Philadelphia -- and educate listeners on the true history of Christopher Columbus as borne out by the primary sources.

You can listen live here or scroll down to listen to archived episodes after they are broadcast.  I invite you to listen in!