Senator Anthony M. Bucco said New Jersey must better support its veterans after a new study found the Garden State to be in the bottom of the pack for supporting military retirees. 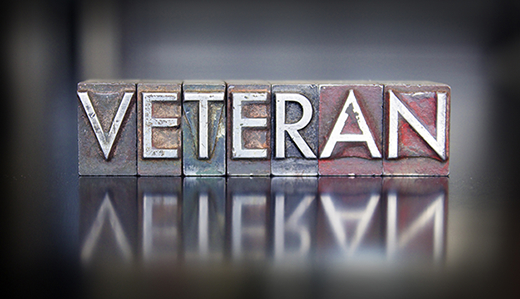 Sen. Tony Bucco said New Jersey must better support its veterans after a new study found the Garden State to be in the bottom of the pack for supporting military retirees. (©iStock)

“As we head into Memorial Day weekend, we’re reminded that the men and women in our Armed Forces put everything on the line in service of our nation,” said Bucco (R-25). “It’s distressing to think that those who serve at our state’s storied military facilities including Picatinny Arsenal, Joint Base McGuire-Dix-Lakehurst, and NWS Earle, might not be able to find the support they need in New Jersey after they leave military service. As a state, we have a responsibility to better support our veterans.”

“Our poor rankings are likely the result of our state’s crisis of affordability and too few programs to directly support former servicemembers,” added Bucco. “Legislation that would help veterans with down payments for homes, expanded property tax relief, and support getting a job or starting businesses would make New Jersey a much friendlier place for our military retirees.”

In the current legislative session, he voted in support of legislation (S-956) approved by the Legislature that’s on the governor’s desk to extend the veterans’ property tax exemption and voted for a bill (S-2968) to make it easier for veterans to be eligible for a civil service hiring preference for jobs in government.