Hobby Lobby Wins! And So Does Freedom! 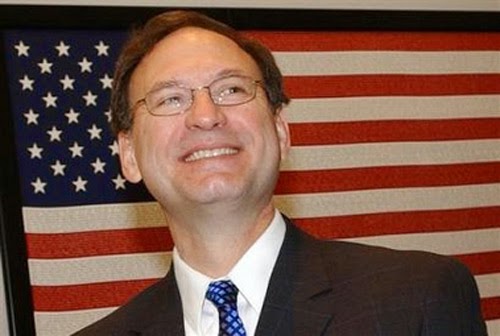 Praise the Lord!
The United States Supreme Court has ruled that closely held corporations can refuse to provide services to employees that violate their own religious beliefs.
The court says corporations can hold such beliefs. The government cannot force them to violate those beliefs.
Indeed, the Court says that when the government tries to force these companies to carry out policies that the company owners do not agree with, the government violates religious freedom.
This is a major win!
Posted by Dan Cirucci at 10:27 AM