Hillary's House VS Rubio's: Who's The Hypocrite? 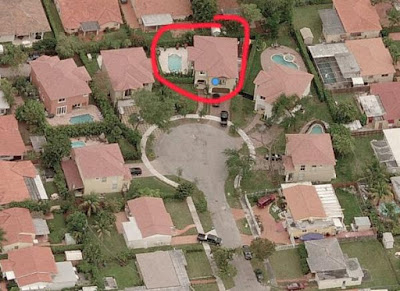 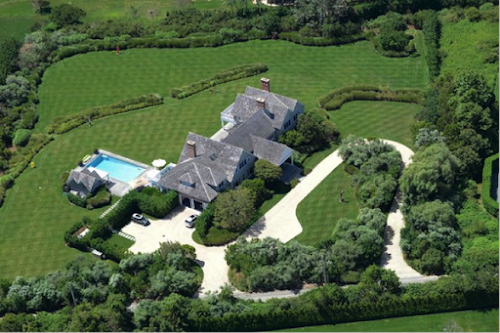 OK, so the New York Times says Marco Rubio is a spendthrift and would have you believe he lives lavishly.
But, look at his home -- at the top, circled in red. Not the whole neighborhood. No, just the home circled in red.
Then, look at Hillary Clinton's abode (directly above) in Chappauqua, New York. Pretty swanky, huh? And remember -- this is just ONE of the Clintons' homes.
Rubio is who he is. Bill and Hillary, champions of the poor and downtrodden, left the White House "dead broke." Then, they started acquiring houses like the one above.
And then, see the Clintons' Washington digs, below.
Don't you feel sorry for the Clintons? And doesn't Rubio live ridiculously large?
Sure . . . . 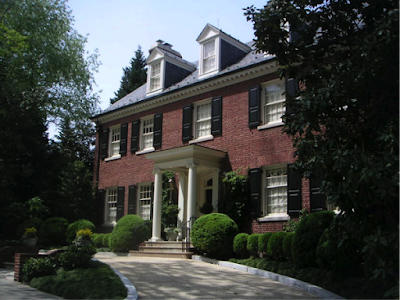