You Deserve To Know The Truth About THIS!

From our friends at the Save Jersey blog (reprinted with permission).
By Congressman Tom MacArthur 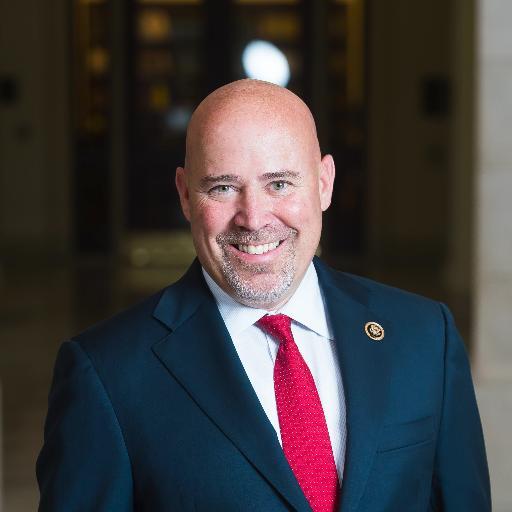 Did you know that a December 16thstudy by the liberal Institute on Taxation and Economic Policy (ITEP) concluded that, thanks to the Tax Cuts and Jobs Act, New Jersey families and businesses would pay nearly $9 Billion less in federal taxes in 2019? Or that the same study tells us that approximately 81% of New Jerseyans would see a tax cut and 8% would see no change at all? Would you believe me if I told you that same study indicates that the overwhelming majority of taxpayers in every personal income bracket would see a tax cut? Would you believe that ITEP found that the average taxpayer in N.J. would see a tax cut of more than $2,000? You can type “ITEP December 16 study” into any search engine and find this information, but don’t look for it in any major news publication in New Jersey. You won’t find it.
Instead, you probably saw Governor-Elect Phil Murphy falsely claim on national television that tax reform legislation would increase taxes for millions of New Jerseyans. Maybe you read one of several “news” articles with inaccurate headlines like, “How much will N.J. federal taxes rise under Trump-backed bill? It’s a big number.” You might have seen countless reporters, politicians, and pundits post similarly ominous comments on social media.
Confused yet? I don’t blame you.
In what can only be described as terrible reporting or willfully spreading misinformation, Governor-elect Murphy and many of New Jersey’s media outlets are basing their comments and “reporting” on an ITEP study from early November. This study concluded that New Jersey taxpayers would see a net tax increase under the Tax Cuts and Jobs Act, based on the ever-changing House version of the bill. That study was inaccurate then and is obsolete now. Many of their conclusions were drawn because they incorrectly assume that Congress will allow these tax cuts to expire in a few years. Washington doesn’t agree on much these days, but politicians from President Donald Trump to Senator Bernie Sanders agree that these middle-class tax cuts must be, and will be, made permanent.
Despite these facts, many members of the media, special interest groups, and politicians from both political parties are clinging to this earlier report or cherry-picking data that backs up their dishonest narrative about tax reform.
I could go on, but you get the point. What is behind this dishonesty? I am guessing that it has to do more with their personal dislike of President Trump than it does with the actual policy itself.
Because the reality is that the vast majority of New Jersey taxpayers are going to see more money in their pockets thanks to tax reform. The doubling of the standard deduction and child tax credit will be a boon to middle-class families and single parents working hard to make ends meet. Small businesses will see the lowest tax rate since World War II, enabling them to invest in our communities. Large companies like Comcast, Wells Fargo, and Boeing have responded to tax reform by rewarding frontline employees. Some have given $1,000 bonuses while others have voluntarily increased their minimum wage to $15. Some have done both. Businesses will spend more on capital projects, which will create good-paying jobs for our highly skilled construction tradesmen and women across the state. Make no mistake, this bill will inject billions of dollars into New Jersey’s economy, helping it grow from the bottom up.
I would encourage you to go online and plug your own financial circumstances into one of the many reputable tax calculators like www.taxplancalculator.com. In spite of the misinformation you have seen for months, you will likely find that tax reform is going to mean hundreds, if not thousands, of dollars in your pocket. You should begin to see some of this extra money in your paychecks in February of next year.
The Tax Cuts and Jobs Act is a win for New Jersey and I am proud to have helped deliver meaningful tax relief to our residents. Maybe Trenton should try it sometime.
Posted by Dan Cirucci at 8:17 AM