Can YOU Identify The Artists Behind The Art?

The number of items in this vast collection was staggering. But, perhaps most dazzling were the priceless works of art by Monet, Degas, Picasso, Talouse-Lautrec, Kandinsky, Renoir, van Gogh Manet, Calder, Mir and so many others.
Take a look at the paintings from the collection (shown below) and see if you can link each one with its famous creator. Good luck! 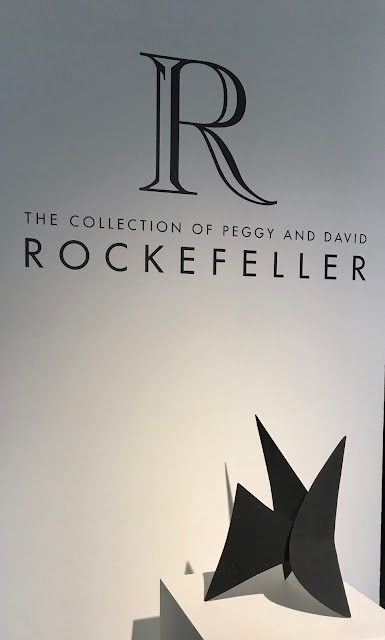 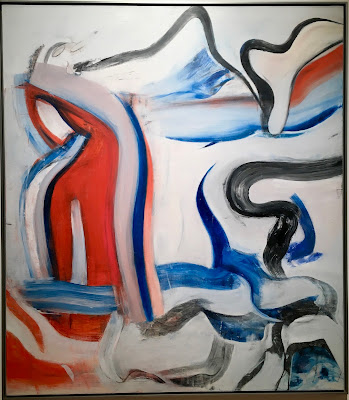 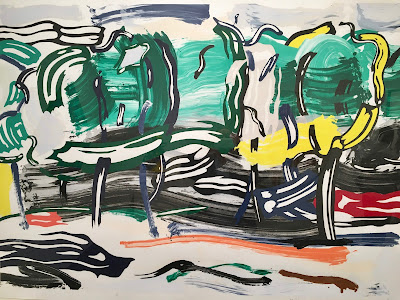 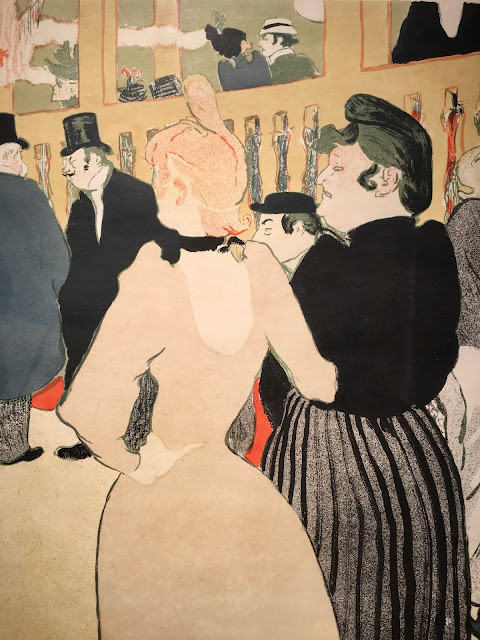 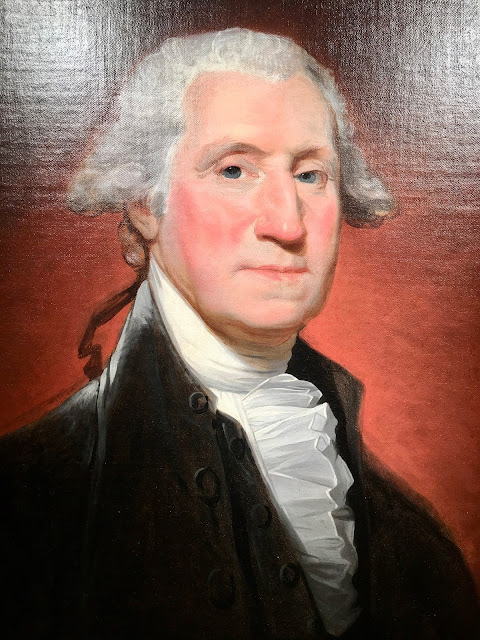 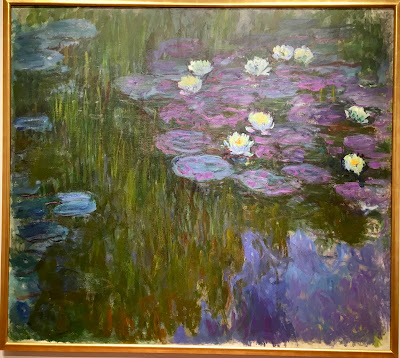 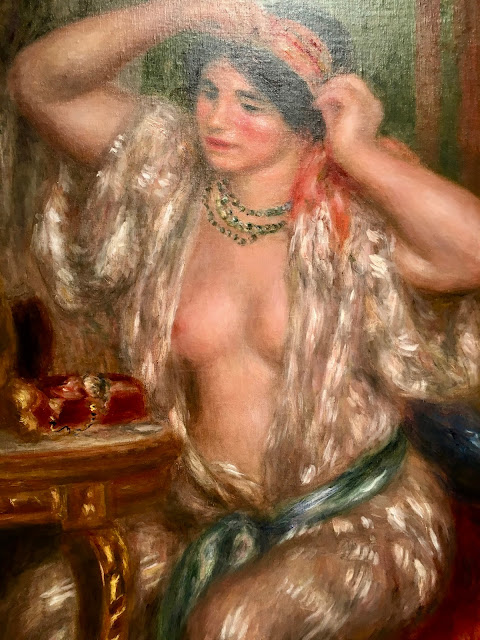 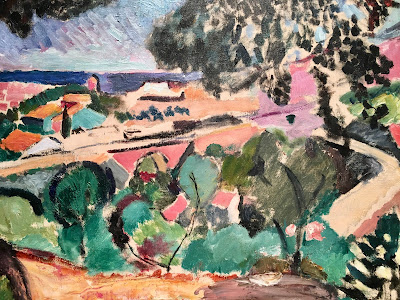 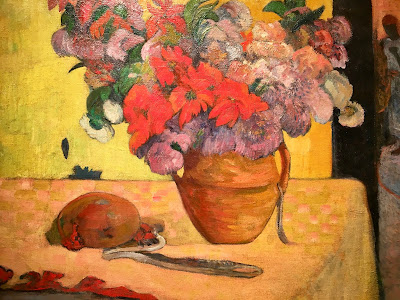 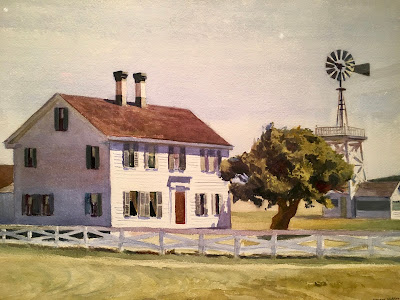 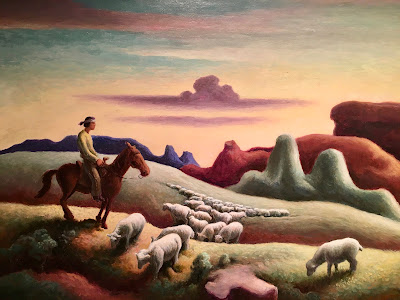 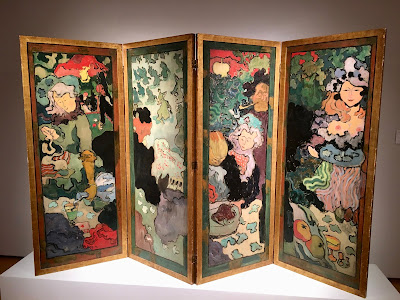 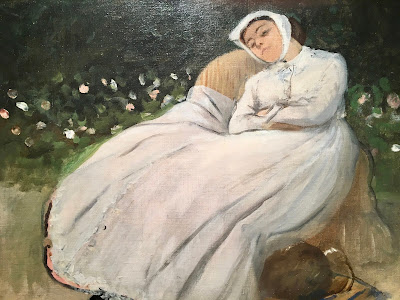 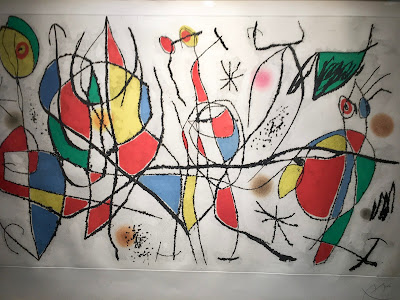 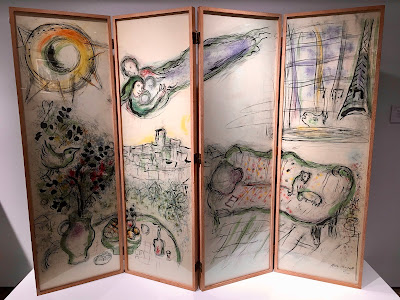 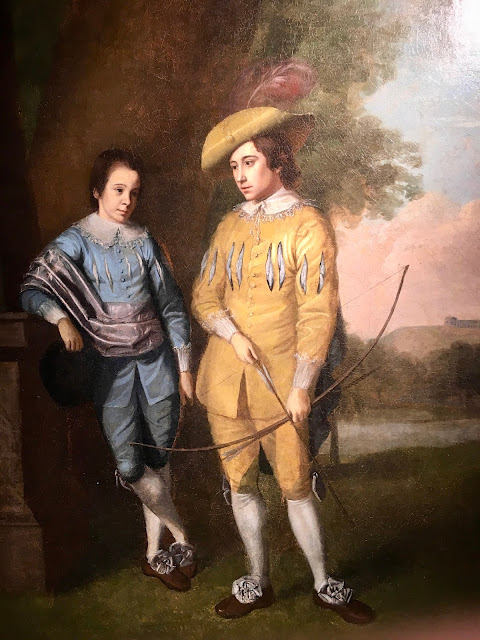 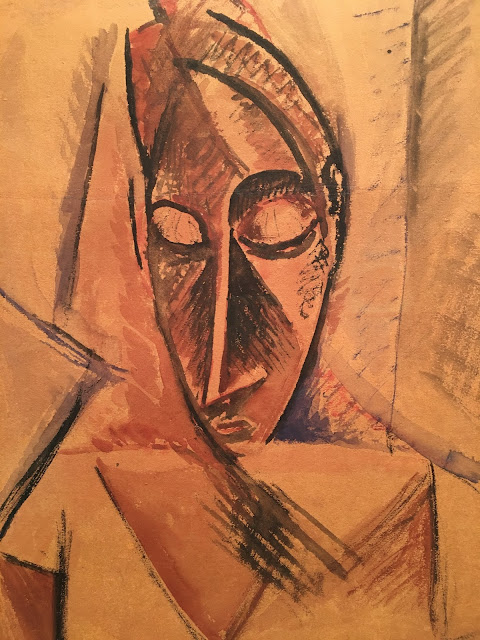