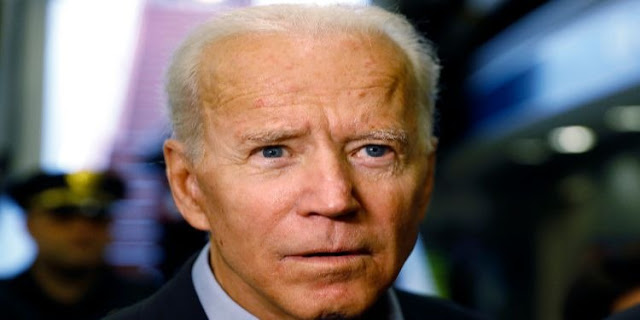 Here's a story the mainstream media are deftly avoiding. But it's a story that must be told.
When it comes to being elected president, the odds do not look good for any vice president or former vice president. Let's look at history.