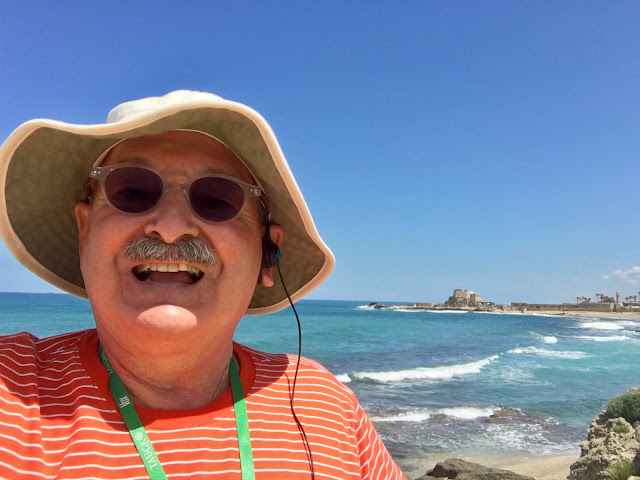 Greetings once again from Israel, everybody!
They call Caesarea the Beverly Hills of Israel. Much of Caesarea is quite new and definitively upscale. But this dramatic spot along the Mediterranean is also the destination for those seeking antiquity as it is the home to the ruins of the harbor city built by Herod as part of the Roman empire. And that's how Caesarea got its name -- after the emperor Caesar Augustus.
It's hard to capture the beauty of the coastal ruins in photos. You have to be here and walk amongst what used to be to realize the immense vision, power and overwhelming influence of ancient Rome.
What remains is now a national park and the Israelis are uncovering new parts of the old city all the time.
It's quite an adventure! 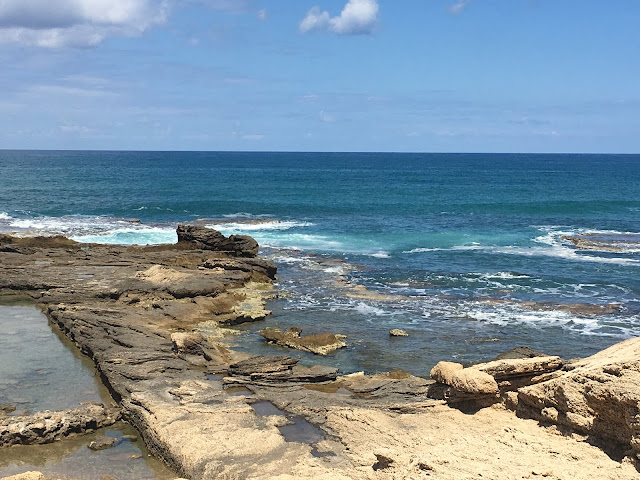 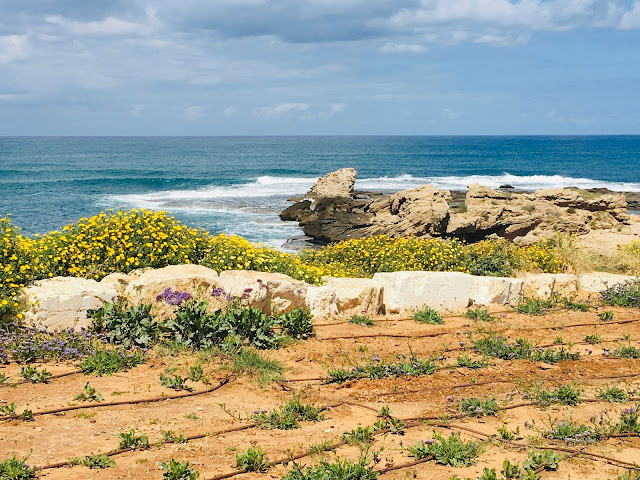 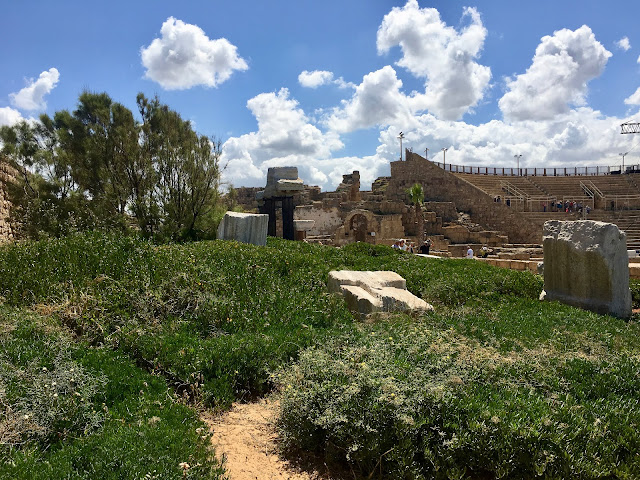 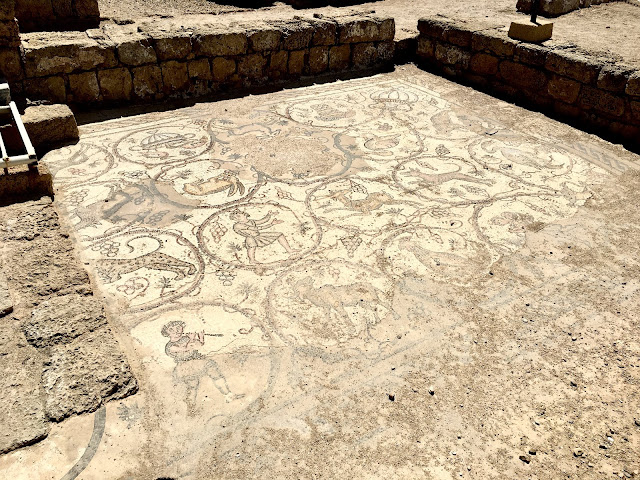 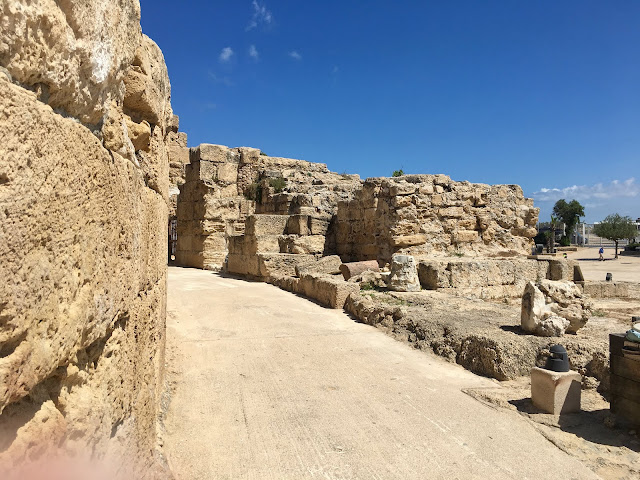 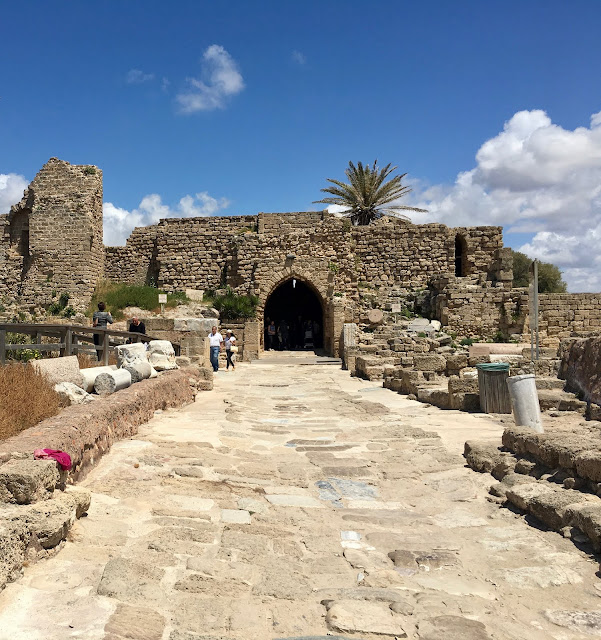