The Buoyant Enticement Of The Dead Sea . . .

On our way to Petra in Jordan we stopped at the beautiful Movenpick Dead Sea Resort where we had a chance to float in the Dead Sea which is 30 percent salt.
The resort is a lush, sprawling oasis in the middle of the desert.
The Dead Sea is not a sea at all but is actually a large lake. Bordered by Jordan to the east and Israel and the West Bank to the west, it lies in the Jordan Rift Valley, and its main tributary is the Jordan River.
At 1.412 feet below sea level, the Dead Sea is the lowest point on earth.
The Dead Sea has attracted visitors from around the Mediterranean Basinfor thousands of years. It was one of the world's first health resorts (for Herod the Great), and it has been the supplier of a wide variety of products, from asphalt for Egyptian mummification to potash for fertilizers.

There are no fish in the Dead Sea but the water and mud from the Dead Sea are said to have healing powers and many are attracted to spas along its shores. 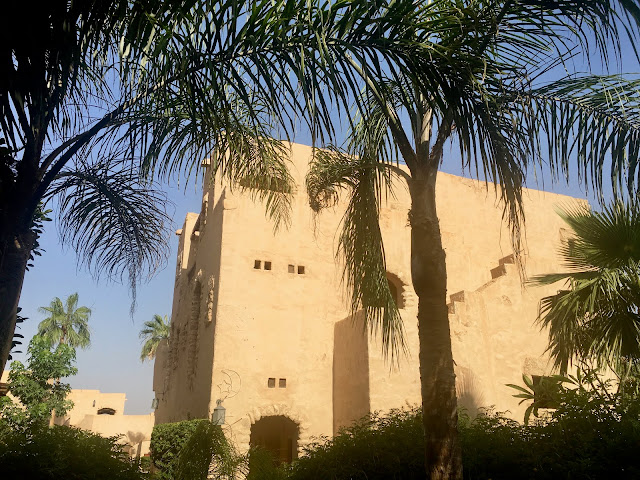 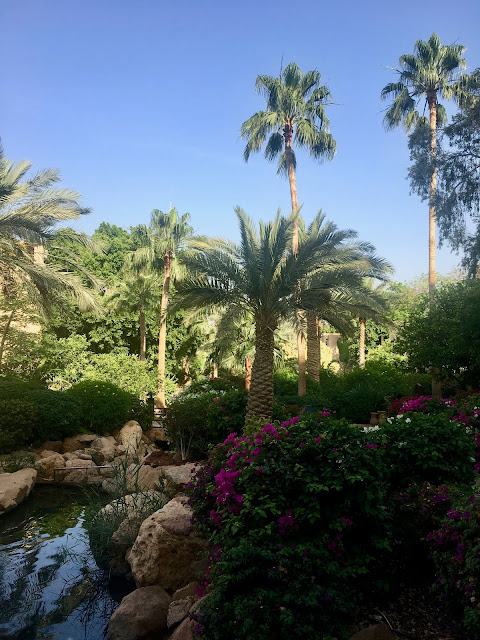 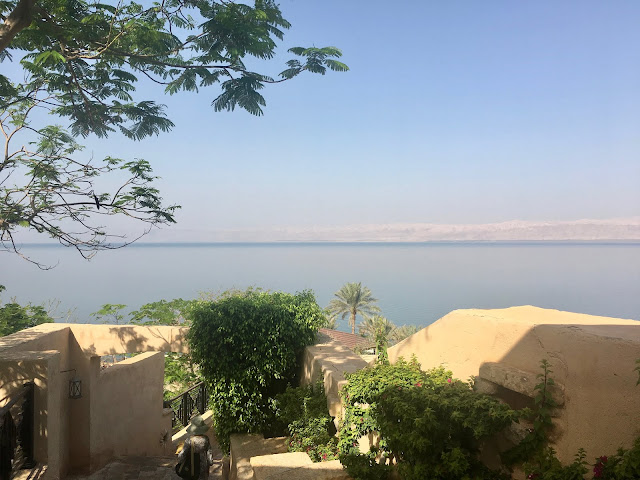 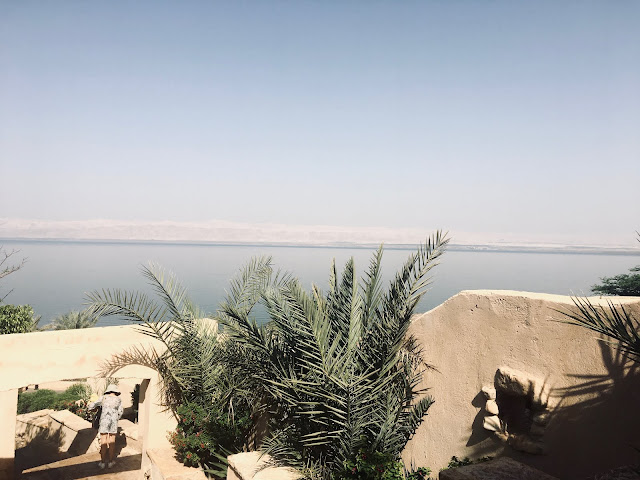 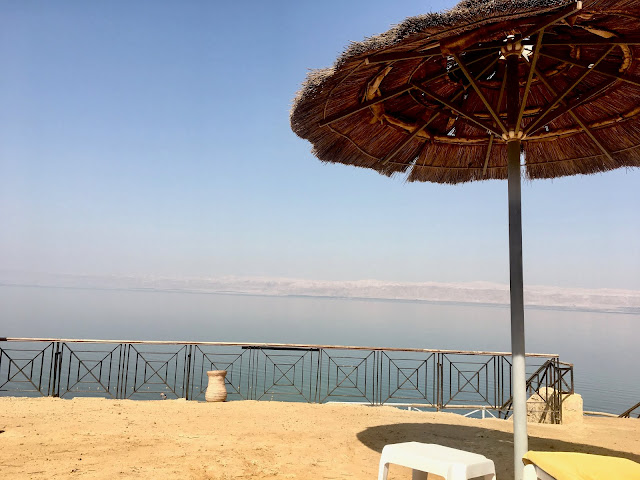