One Party United, The Other In Open Warfare . . . 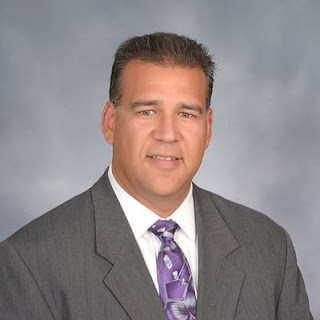 "I am humbled by and grateful for the opportunity to continue to serve the NJGOP State Committee members and Republicans from around the State," said Chairman Steinhardt. "Eighteen months ago, I promised all of our stakeholders that the NJGOP would not be outworked under my leadership. We have grown our movement with thousands of new donors, volunteers and supporters. We will continue to fight in every corner of the state to find honest answers to real problems."

"Congratulations to Chairman Steinhardt on his unanimous re-election tonight to the State Republican Committee Chairmanship," said Senate Republican Leader Tom Kean. "Our party stands united in our cause to fight for a better, more affordable state. The Chairman has been a steadfast partner in our mission to flip NJ LD-1 and make Michael Testa our newest GOP Senator. I look forward to working with the Chairman and the NJGOP to finish that job."

“Doug works tirelessly for the Republican Party,” said Assembly Republican Leader Jon Bramnick. “I look forward to continuing our partnership in the fight against Governor Murphy’s extreme agenda and one-party rule in Trenton.”
Posted by Dan Cirucci at 7:56 PM