Broadway To Dim Its Lights For Remarkable Legend 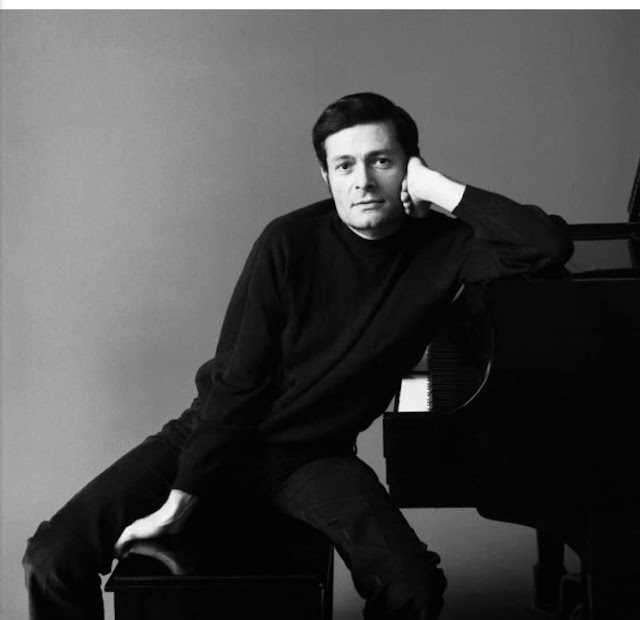 The Broadway community mourns the loss of legendary composer, lyricist, writer, and musician Jerry Herman, who passed away on December 26, 2019 at age 88. To commemorate his life and work, the Committee of Theatre Owners will dim the lights of Broadway theatres in New York for one minute on Tuesday, January 7th at exactly 6:45pm.

“To be a Broadway fan is to be a fan of the great Jerry Herman. And each of us who had a chance to know both him and his remarkable catalog of songs feels a great loss today. We celebrate his range from the deceptively simple tunes to the anthems for which he is justly famous. And most of all we celebrate the man who cared deeply about Broadway from his remarkably early success to his enduring legacy,” said Thomas Schumacher, Chairman of The Broadway League.

In 2009, Mr. Herman received a Special Tony Award® for Lifetime Achievement in the Theatre. He won Tony Awards for Best Original Score for La Cage aux Folles (1984), and for Best Composer and Lyricist and Best Musical for Hello, Dolly! (1964). He also received Tony Award nominations for The Grand Tour (1979), Mame (1966), and Milk and Honey (1962).

Mr. Herman’s work frequently appeared on television and in films and he received a Primetime Emmy Awards nomination in 1997 for Outstanding Music and Lyrics for “Mrs. Santa Claus.” He also won Grammy Awards for Best Score from an Original Cast Show Album for Mame (1967) and for Song of the Year for Hello, Dolly! (1965). Mr. Herman received many more tributes during his decades-long career on Broadway, including the naming of the Jerry Herman Awards—the Los Angeles region's National High School Musical Theatre Awards® program—in his honor.

His full Broadway biography can be found on the Internet Broadway Database.
Posted by Dan Cirucci at 4:45 PM